Vtubers Zilverk, Nimu and StarVtuber are content creators who use virtual avatars to present themselves to their audiences. ( TechMarkup)

VTubers are the content creators using a virtual avatar to present themselves to their audience, they represent the change in content generation from the real environment to the virtual one, where you can interact with other people through avatars.

To find out who is behind these influencers, we contacted ZilverKNimu Spacecat and Star, three Vtubers that produce content in Youtube Y Twitter; what’s more, they talked with TechMarkup about their work and how the arrival of the virtual environments As the metaverse in the creation of your videos and live broadcasts.

ZilverK: “people turned me into Vtuber”

Also know as Hector TrevinoZilverK, as he calls himself on his social networks, is a Mexican Vtuber who creates content on YouTube 9 years ago. However, it has more than 2 million subscribers, its beginnings on the platform were not as youtuber virtual but as a creator of content related to video game like Call of Duty, Minecraft and vlogs where he shows his face.

It was not until 2018 that ZilverK took his first steps in the virtual world with the game VRChat, this was in a very early version that offered much less to users than it is capable of today. “There were things that weren’t as developed back then and I didn’t like it. I re-created content from video game normal,” he said in conversation with TechMarkup.

Despite a bad first experience, ZilverK he returned to the platform in October 2021 using his now iconic avatar of ‘Knuckles’, the character from the video games of Sonicalthough in a low quality version and more similar to “a rat” as the Mexican vtuber calls it.

“Overnight we went viral in TikTok and with my experience of so many years, if people want that, I already knew how to move. people turned me into vtuber It is not something that I have planned, ”he assured TechMarkup.

Although Zilverk knows that his audience he has a greater preference for his virtual avatar, he has an ambiguous opinion about his intention to do it again contents using his face. On the one hand, she admits that he would like her but on the other, he considers that she likes her a lot. privacy you get by not being constantly exposed. 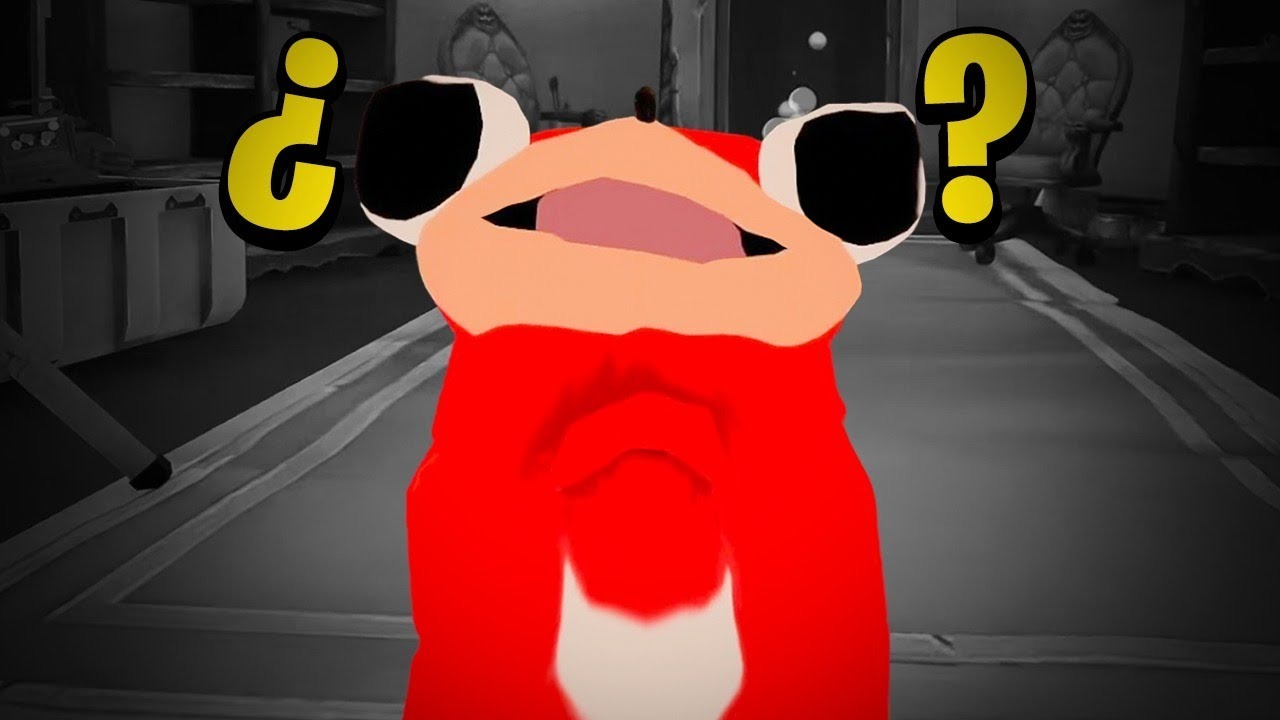 In addition, he considers that being a Vtuber and having an avatar to which he gives a voice allows him to be a more “free” version of himself compared to others. content creators, because he believes that they are constantly trying to keep a perfect appearance. “When you are a youtuber normally you are afraid that they are going to cancel you for something you say ”.

The arrival of the metaverse in the coming years may also affect Zilverk’s work, since he considers that despite having experience in an environment such as vrchat, attendance is important and is being lost.

“It is important for a child to see another person but we are targeting new vtuber content. Since the pandemic began, people have gotten used to not leaving their homes and we are going to lock ourselves up so much that the only escape will be virtual reality”, he told TechMarkup.

Nimu Spacecat: “vtubers are the influencers of the future”

Nimu Spacecat is a 24-year-old Argentine vtuber with more than 850,000 subscribers on YouTubehe has no problem saying publicly that he does not consume animewhich came to surprise his followers At first, because other streamers accept that they are fans of these Japanese animations.

“I said: this shouldn’t be so mandatory… I feel like I came here to break that stigma of doing contents cute anime and instead, I want to get my hands dirty more with humor more ‘random‘ or casual, “he told TechMarkup.

Within the world of vtubing it has been normalized that the avatars of people usually represent characters with an anime style. For example, a Japanese vtuber named N-Ko Mei Kurono was announced by Netflix to be the ambassador of this type of content in the Asian country.

In this regard, Nimu considers that he is falling into a stereotype within the community of followers of this type of content creators. “You don’t have to like anime to like a youtuber. We are creators like any other, only we present our face with an avatar”. 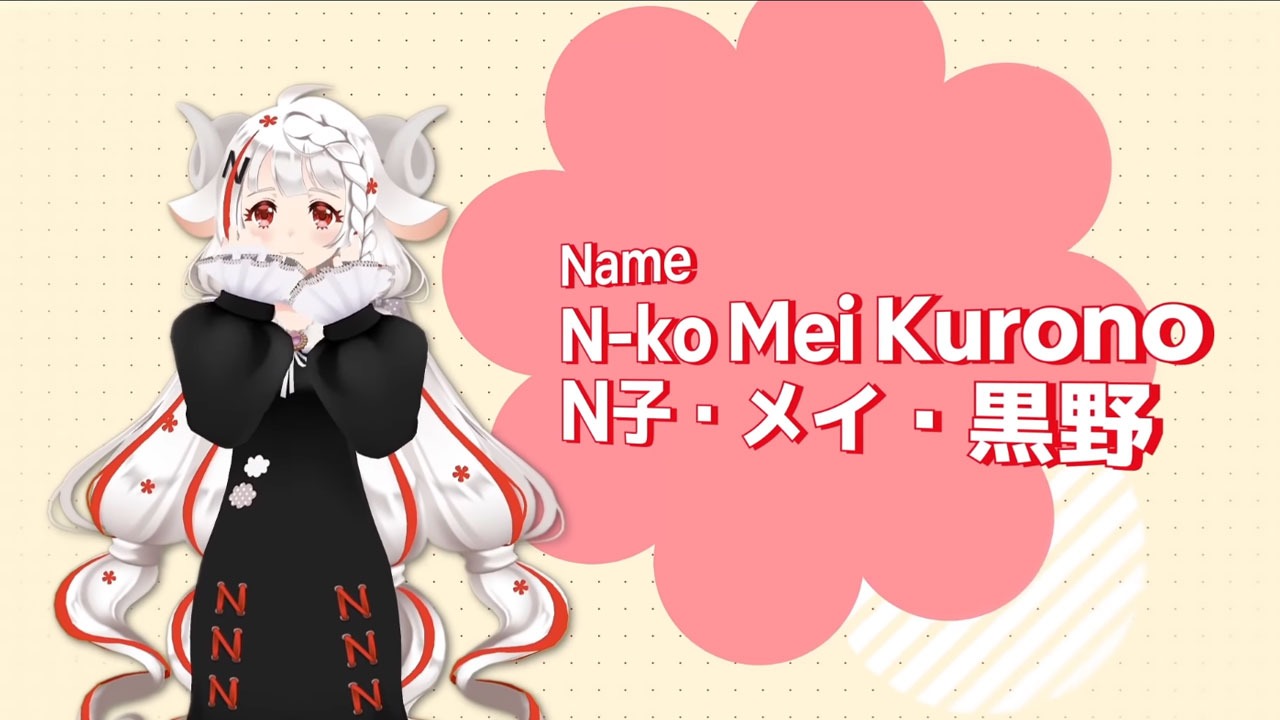 Vtuber N-Ko Mei Kurono was chosen by Netflix to be their anime ambassador in Japan. (PowerGaming)

Unlike Zilverkwhose face and even his real name are known, Nimu prefers her anonymity to be maintained, so she avoids referring to her by a different name than her avatar and even, in his public appearances, he hides his face.

Thanks to her notoriety as a content creator, Nimu was able to attend events such as Twitch Rivalsa meeting of streamers in which they compete against each other in a series of video games; and the Year 2 Soireean event organized by the well-known Spanish streamer, Ibai Llanos. Therefore, this type of content generators also attend events in person. 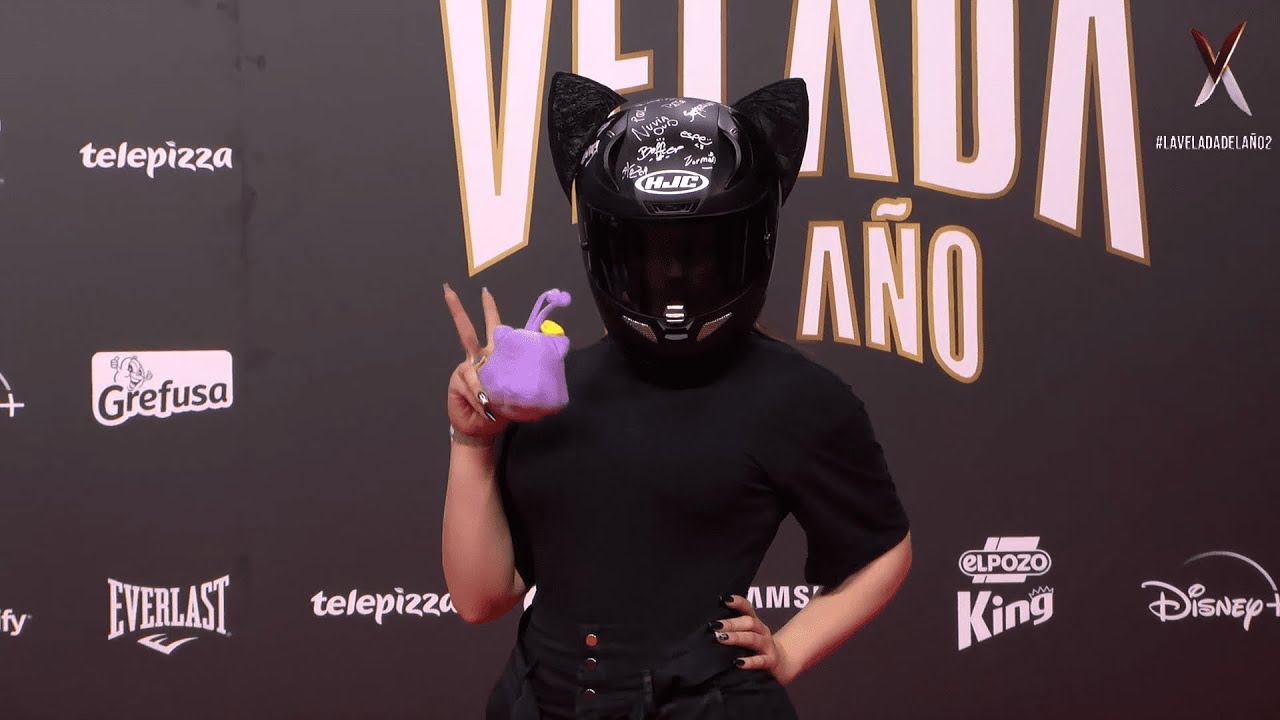 Vtuber Nimu Spacecat appeared at the Year 2 Soiree covering his face with a helmet. (Youtube)

On the arrival of more and better virtual spaces in which audiences could interact with content creators remotely in a digital environment, Nimu is optimistic about the possibilities that this would represent not only for his work, but also for his community. .

“This is in diapers. just start the metaverse and the virtual avatars. I feel that we are the influencers of the future and we are going to be pioneers in digital advertising… I imagine everything like big shows with vtubers on stage and concerts”.

With his experience, he has something in his favour: “flesh and blood youtubers do not have this virtual figure and they will have to take extra steps.”

StarVtuber: “When I’m sad, the avatar is always happy”

The case of anonymity starvtuber It is curious because it goes beyond the name or his face, since his age and nationality are unknown, which becomes a mystery for his community of 934,000 followers in Youtube.

However, he revealed to TechMarkup that he lives in Peru and from there he makes Star’s creations.

The history of its integration into the world of vtubing It’s not like Zilverk or Nimu. Star started gradually and almost unintentionally. “A friend told me that it might be a good idea to buy a vtuber avatar and in December 2020 I bought it as a self-gift for Christmas.”

The creation of content grew little by little and almost two years later it is about to reach a million subscribers, a figure that is not easy for a content creator with little time on the platform and, moreover, being a vtuber.

As Zilverk commented, vtubers avatars they allow to show aspects of the personality of the people that are more natural. In the case of Starhis avatar allowed him to put aside the shyness of appearing before his community in a video, at least virtually.

“I was very shy in my videos, could hardly speak. I have changed quite a bit from how I was a few years ago. I didn’t know much before, but now I have more friends in the community, “he told TechMarkup. 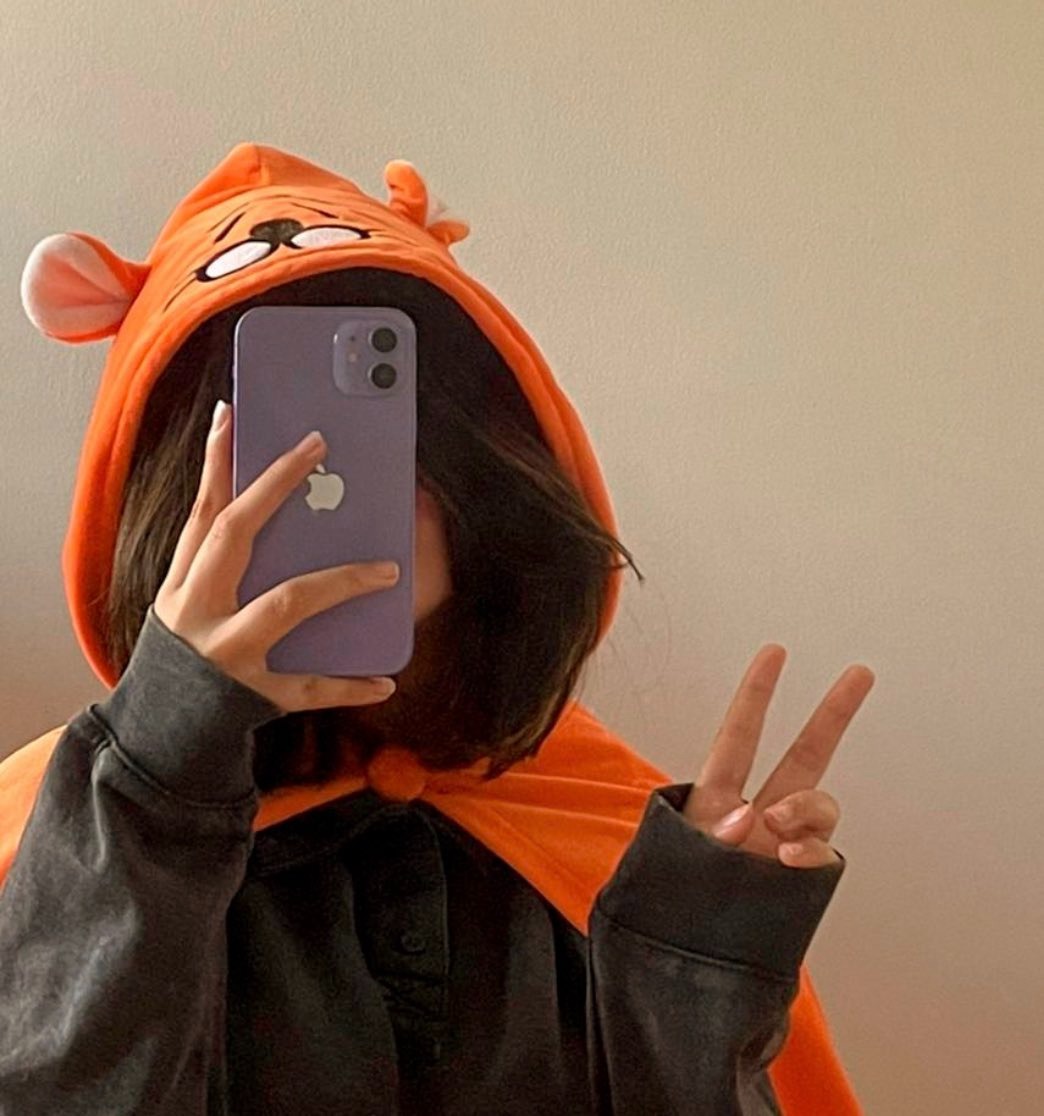 In the few photographs in which Starvtuber appears physically, he always hides his face to maintain his anonymity (Twitter)

However, unlike Nimu, who prefers the anonymity At all costs, even in physical presentations, Star wants to leave that aspect behind and show her face in order to reunite with her community; although she acknowledges that at this time she prefers to keep her identity in secret “at least for a few more years.”

Star has a particular vision of virtual avatars, and that is that even though virtuality has represented a escape from reality for people and allows remote interaction between people; she sees a very important limitation: avatars cannot express emotions.

“I find it a bit frustrating. my avatar is in 2Dthen you do not finish expressing the emotions What do you want. Something as simple as moving my arm cannot be seen (…) When I am sad, the avatar will always be happy, ”she assured..