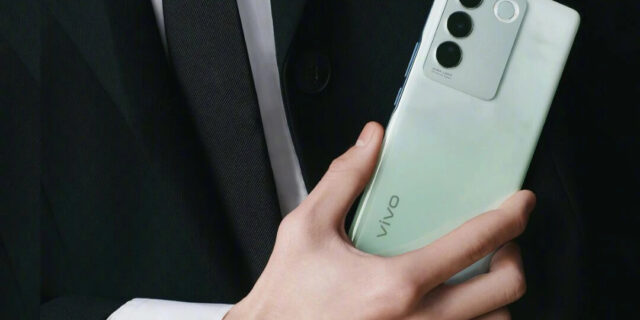 Vivo presented three devices in the S16 series, the most powerful, by definition, is the Pro version, which received MediaTek’s latest 4-nanometer upper mid-range set, the Dimensity 8200, which is also the first in a model belonging to the brand’s interests (iQOO Neo7 SE) debuted.

The S16 works with last year’s SoC, but the performance of the Snapdragon 870 is still quite satisfactory today, and it can show exceptionally good thermal properties and performance/resources ratio compared to other 8-series chips. The most modest version also offers almost the same performance, only the central processing unit of the S16e was supplied by Samsung from the 5-nanometer, 2020 Exynos 1080 kit. 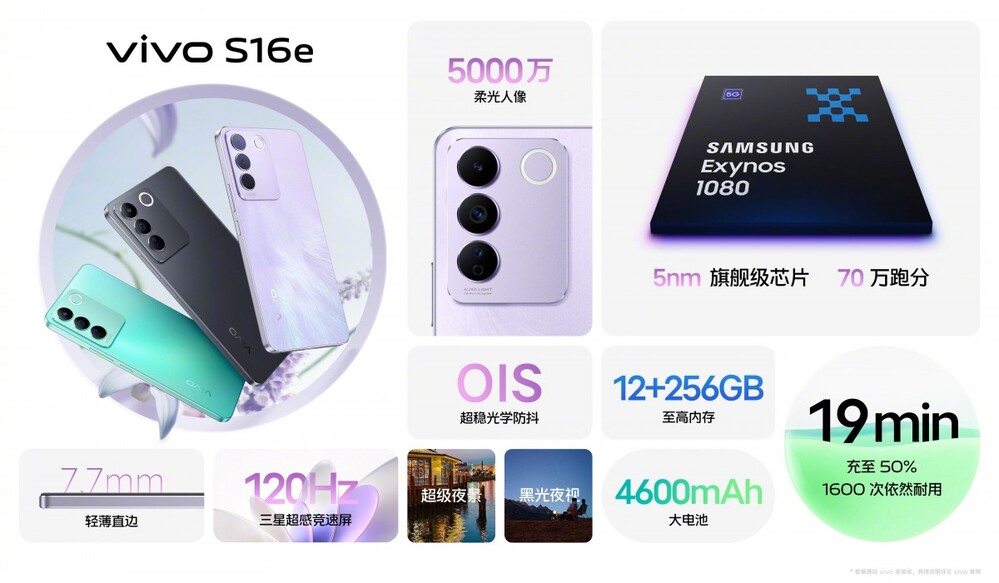 The AMOLED panel with a 120 Hz refresh rate and the 4,600 mAh battery with 66-watt fast charging are also common, but the S16 and S16 Pro have a 50-megapixel, autofocus front-facing camera punched into the 6.78-inch, FHD+ resolution panel, and an LED above the sensor. with an auxiliary light, while the S16e’s 6.62-inch, flat display is only pierced by a 16-megapixel front-facing camera. 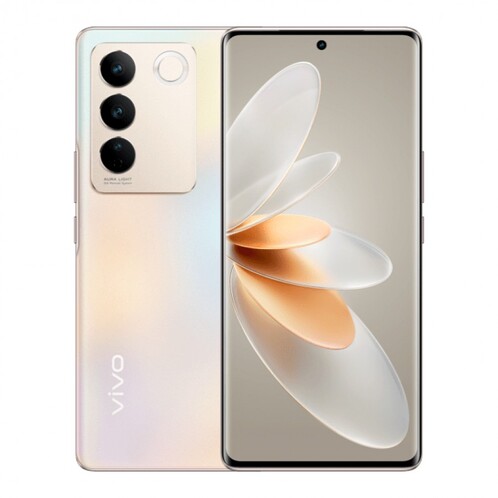 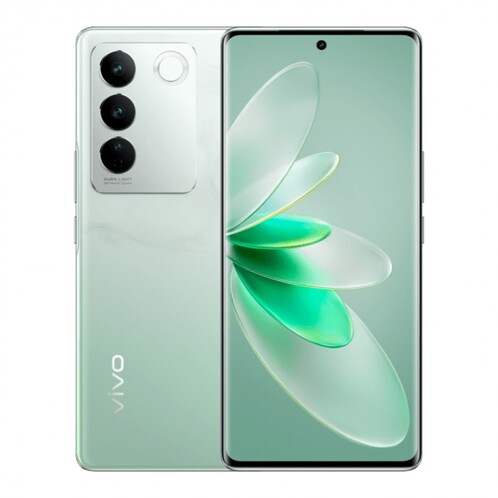 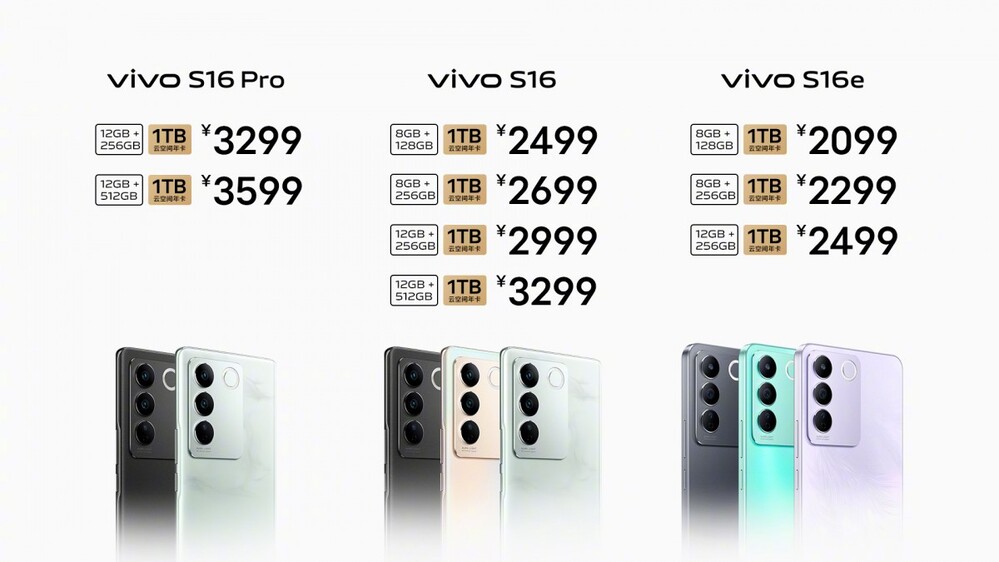 The S16 Pro and the S16 are hard to tell apart at first glance, unless one chooses the pearl shade route instead of the black or jade color, which is only available from the base model, but the S16e is an easier case thanks to the flat front glass and more defined frame. For now, the S16 series will be available in China from December 30.