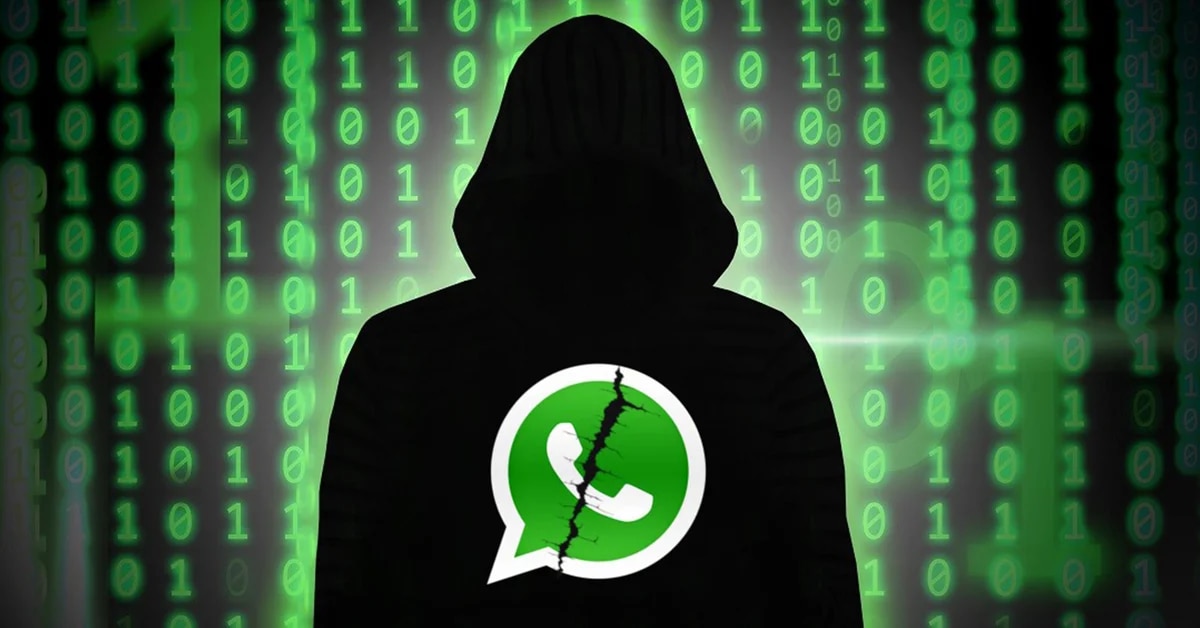 What to do if a virus has been downloaded by WhatsApp

Computer viruses are a type of malicious software that browse the web looking for devices to infect, in this case they do it through the application WhatsApp where messages and links arrive if they are downloaded, they infect the cell phone and personal data such as email accounts, social networks or bank passwords are put at risk.

Anyone could fall into these traps since the messages rarely come from unknown numbers and instead are sent by someone close to them. Then, viruses disguise themselves as prizes, gifts and contests that are supposedly granted by companies; the message invites to share a certain number of contacts to make the gift effective.

Once the link is opened or the received file is downloaded, the malicious program silently installs itself on the phone and starts to steal the information that is stored or even, comes to restrict access to WhatsApp. 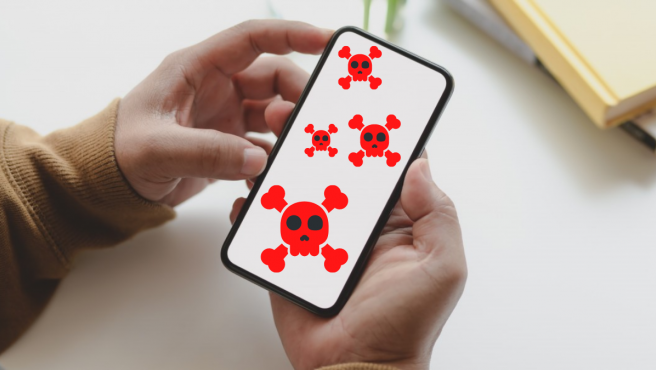 It is important to have an antivirus installed on your cell phone. (photo: 20Minutes)

An indication that the cell phone has been contaminated with malware is that the application of WhatsApp begins to open or close without having received that order from the userIt can also happen with other platforms that contain information of interest to the attacker.

Likewise, it could be considered as a symptom the Excessive battery and data consumption by the cell phone.

If any of these situations occur and you have recently received some type of suspicious message, it would be advisable to perform a security scan on the computer to rule out the possibility of a virus.

These scans are done through antivirus applications known as Avast Mobile SecurityKaspersky or other brands that already have their mobile version on Google Play Store or in the AppStore.

In case the diagnosis is positive for malwareAs a first step, you should uninstall the WhatsApp application and the other platforms that have presented problems.

Then, activate the necessary aids or tools offered by the cybersecurity application. Therefore, it is important to always have one of these antiviruses on your cell phone.

The best solution is to prevent this type of accident 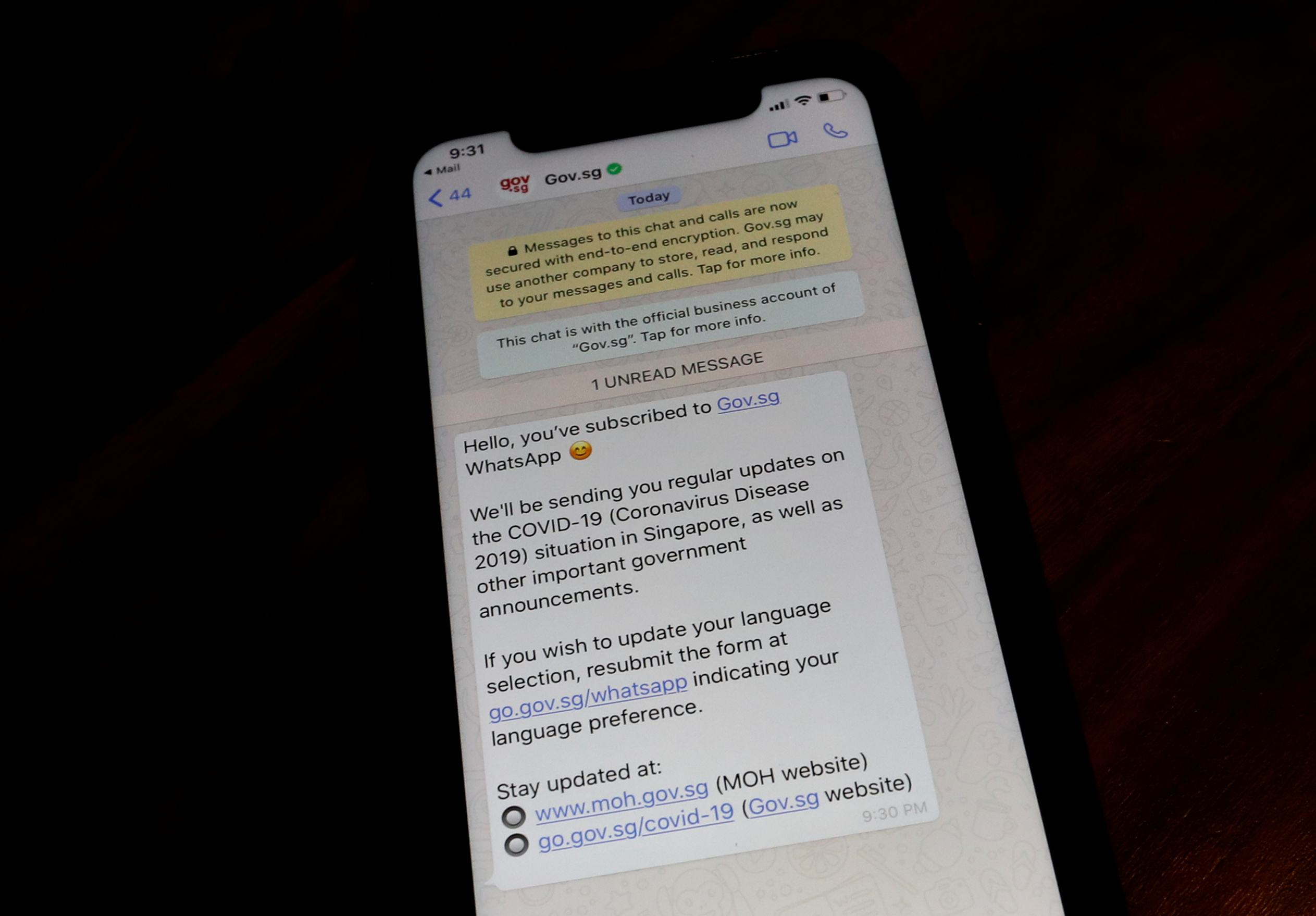 Faced with cyber threats that are always the order of the day, it is best to be aware and stay alert; For example, messages reporting gifts should never be attended to, and even more so if they come from unknown numbers.

Likewise, it is important not to download applications of dubious origin, on the contrary it is recommended to only use the official Google or Apple stores, even in recent days it has been known that some very famous applications were actually malware created to steal the data of their users.

A security application should never be missing on cell phones, some antivirus brands offer their mobile version for free, but also, when one of these computer programs is purchased, they usually include an extra service to install on the devices mobiles. 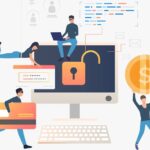 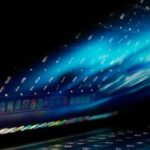 They detect a virus that steals the data of MacOs users 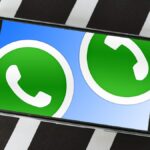 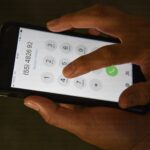 How to use WhatsApp on a landline
In this article:detect, eliminate, virus, Whatsapp 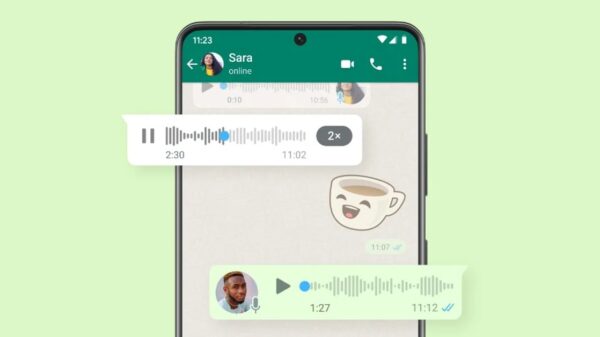 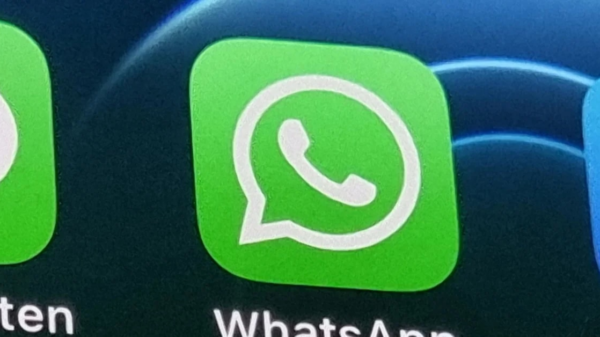 Device synchronization on WhatsApp could be done on a maximum of four at the same time. A new update of the instant messaging application,... WhatsApp will allow you to create states only with your voice

Voice messages would arrive in WhatsApp states with a duration of 30 seconds. (photo: Addictions) A new update of the messaging application WhatsAppwhich is...