Currently, traumatologists are operating more and more hands due to the increase in diseases due to the excessive use of mobile devices. These surgeries are usually performed with local anesthesia and the right amount is sought so that patients do not feel pain, but can communicate with the surgeons if necessary.

Nevertheless, may be added soon virtual reality to the equation, according to a recently published study by researchers at Beth Israel Deaconess Medical Center (BIDMC).

Many doctors have concluded that the usual procedure is not the best for patients. First, preoperative analgesia is given and then once the procedure has started, which consists of adding an appropriate dose of intravenous sedative (eg propofol), but increasing as needed. 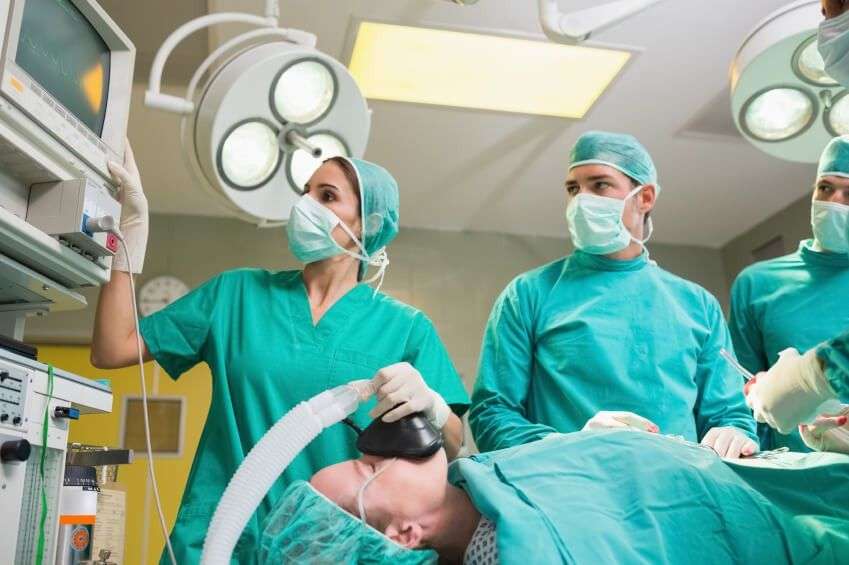 The problem is that if this dose is increased too much it can be dangerous. Side effects include a drop in blood pressure, airway obstruction, and even heart attack or stroke.

This is not likely because anesthesiologists know very well how far they can go. However, it is still important to always look for minimum doses without causing suffering to the patient. Here, although it may not seem like it, the stress also plays an important role, this being the point where virtual reality comes into play.

Virtual reality has proven to be a very useful tool for treating mental health problems such as anxiety, depression or even eating disorders.

Since pain, although it has a clear cause, it also has a certain mental component. That’s why doctors have studied for years whether immersion in the virtual world could help combat it. And the truth is that, according to the results of the studies mentioned, it seems quite feasible.

Therefore, these researchers, whose results have been presented at PLOS One, thought that this technique could be useful in reducing anesthesia in hand surgery.

To test this, they included 34 adults who underwent various hand operations between December 2018 and August 2019. Everyone was divided into two groups, the first of which received only MAC and the second combined MAC with virtual reality.

Patients could choose any type of scenario, all destined for the relaxation. They had noise-canceling glasses and headphones, making the experience even more immersive.

In fact, patients in the two groups made similar statements after surgery. All said their pain was under control and they felt relaxed. Nevertheless, the dose of anesthesia was lower in those who used virtual reality.

Of the 17 people who used virtual reality, only four required a dose of propofol during surgery. In contrast, in the MAC-only group, all required at least one dose.

It is important to note that those in the virtual reality group also received anesthesia. Experience does not eliminate the root pain, but large doses are not necessary to relieve it. Furthermore, an interesting fact is that patients using virtual reality were discharged from the postanesthetic care unit 22 minutes earlier.

So while the results should be replicated with larger numbers of volunteers, they leave a lot of room for optimism so far. It is imperative to find new ways to reduce the need for anesthesia, and it seems that virtual reality could be a good option.