The market of technology It has not only focused on the development of more advanced devices. The arrival of the Artificial Intelligence (AI) and of the metverse has promoted the market of digital spaces and finally, it has reached social networks in the form of virtual influencersavatars that represent a person who does not really exist but who influences people’s consumption habits.

These characters, whose design is so similar to a human, are used by marketing agencies to present products and services in a different way.

what is an influencer

Mayra Alcántara, director of influencer marketing at another agency, said that a influencer has an essential characteristic: to be a leader or guide, so it must be someone that audiences can trust. Although “they can have good numbers and not influence anyone.” 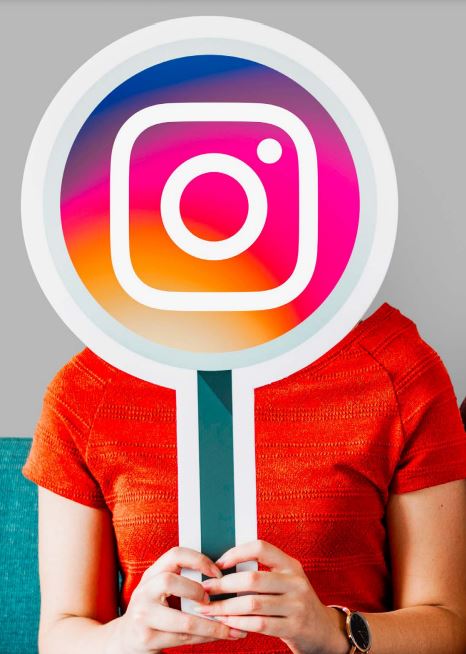 An influencer has an essential characteristic: he is a leader or a guide, so he must be someone that audiences can trust. (Indecopi)
[article_mb_code]

However, real influencers have a peculiarity that generates the need to use virtual avatars to occupy that place of exposure in social networks, and it is that people can make mistakes and sometimes acquire a bad image, something that a brand does not want when carrying out a strategy that involves influencers.

“Influencers are within reach of a cell phoneSo, if they don’t have a correct image, everything can get out of control if they are not responsible for what they say. Furthermore, there is the cancel culturethen one of the advantages of a virtual influencer it is that you control it”, Mayra indicated.

However, this is not the only advantage presented by these virtual avatars. Another one is that since their “birth”, these characters are designed to meet the characteristics make it closer to the public.

“One day you can have them be financial experts and they will talk about it. The next you can be a chef. The virtual influencer publishes the content created by a third person and only puts their image on it […] The content can be versatile and endorsed by an expert”, indicates Alcántara.

How does a virtual influencer work?

Virtual characters are created by other people to meet certain specific criteria, however, for a consumer – content creator relationship to exist, it is necessary that the publications of these influencers are not produced solely for advertising. Digital avatars also have a “life” in their digital environment.

Storytelling, a communication technique that involves the narration of a story that an audience may be interested in following, is important to ensure that a virtual influencer is effectively an influencer. “Although today they are nurses and tomorrow teachers, (the influencers) need to be active and live with all the metrics of a normal creator: be constant, have well-cared content. Not only appear when they have campaigns, “says Alcántara. 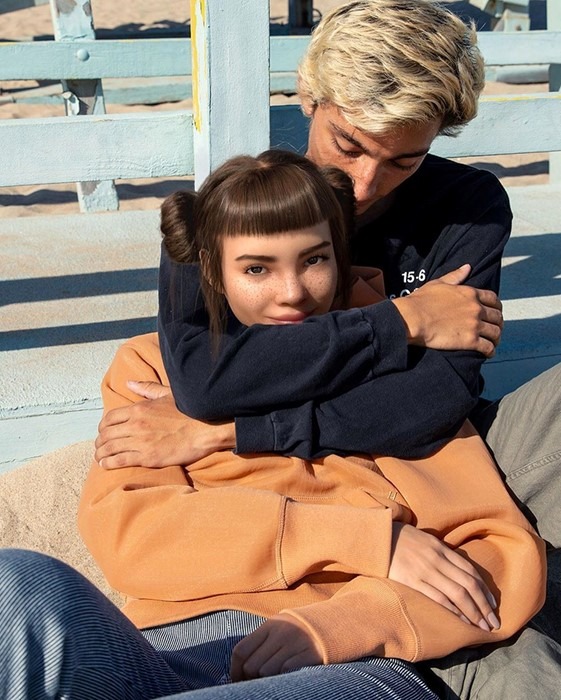 A case known throughout the world is that of the virtual influencer, Lil Miquela, who currently has more than 3 million followers on Instagram and who once had a real “boyfriend” with whom she was “photographed in public”, although during her history already had sentimental relationships with other characters within his digital world.

Mayra Alcántara indicated that these stories are part of the strategy used to keep audiences captive and close, so that the ‘engagement’ that agencies expect from the profile of a virtual influencer is generated.

However, sometimes virtual influencers jump the limit of the digital and present themselves in person in real environments of a city. As is the case with Pandemonia, a virtual influencer who usually makes appearances thanks to a suit that a person uses to bring the digital character to life. 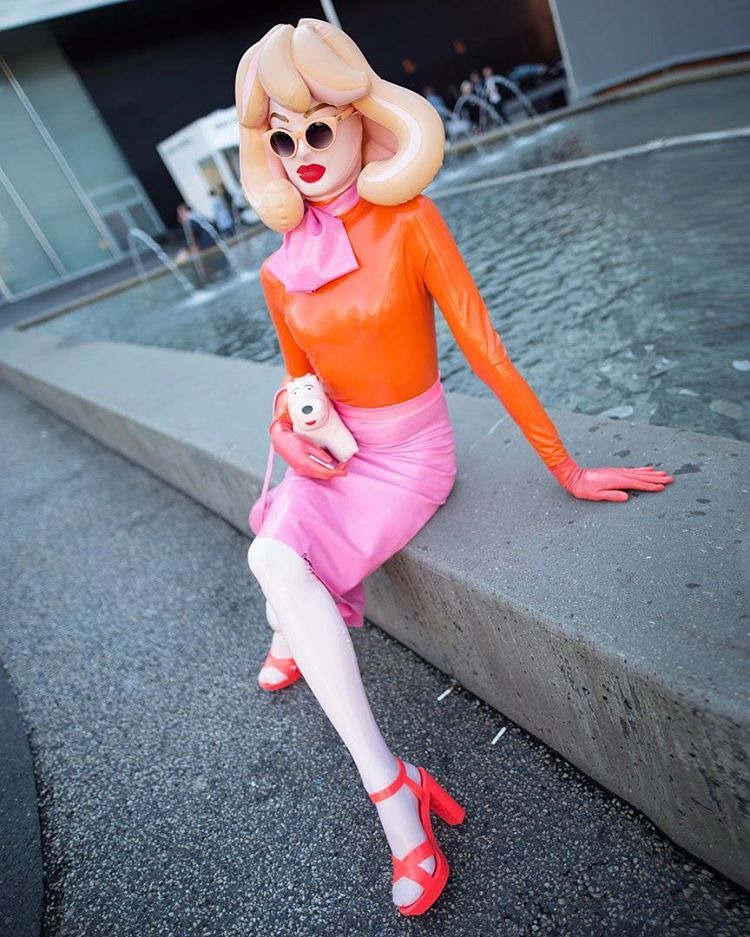 The virtual influencer, Pandemonia, appears in public thanks to a suit and a person who gives life to the social media character (El Mundo)

Who can use virtual influencers

Resorting to a virtual influencer instead of a real one does not imply that there are no people in the real world who can do the work of making a brand or product visible. This decision goes through market studies, experts and different variables that make a virtual campaign with avatars make more sense than one with real influencers.

“The rules of influencer marketing also apply to virtual influencers, so the same process would have to be done as with a real conventional influencer. It is necessary to validate that the audience of this virtual person is compatible with the one sought for a product, that engagement occurs and that the content that was created has to do with the brand”, he stated. 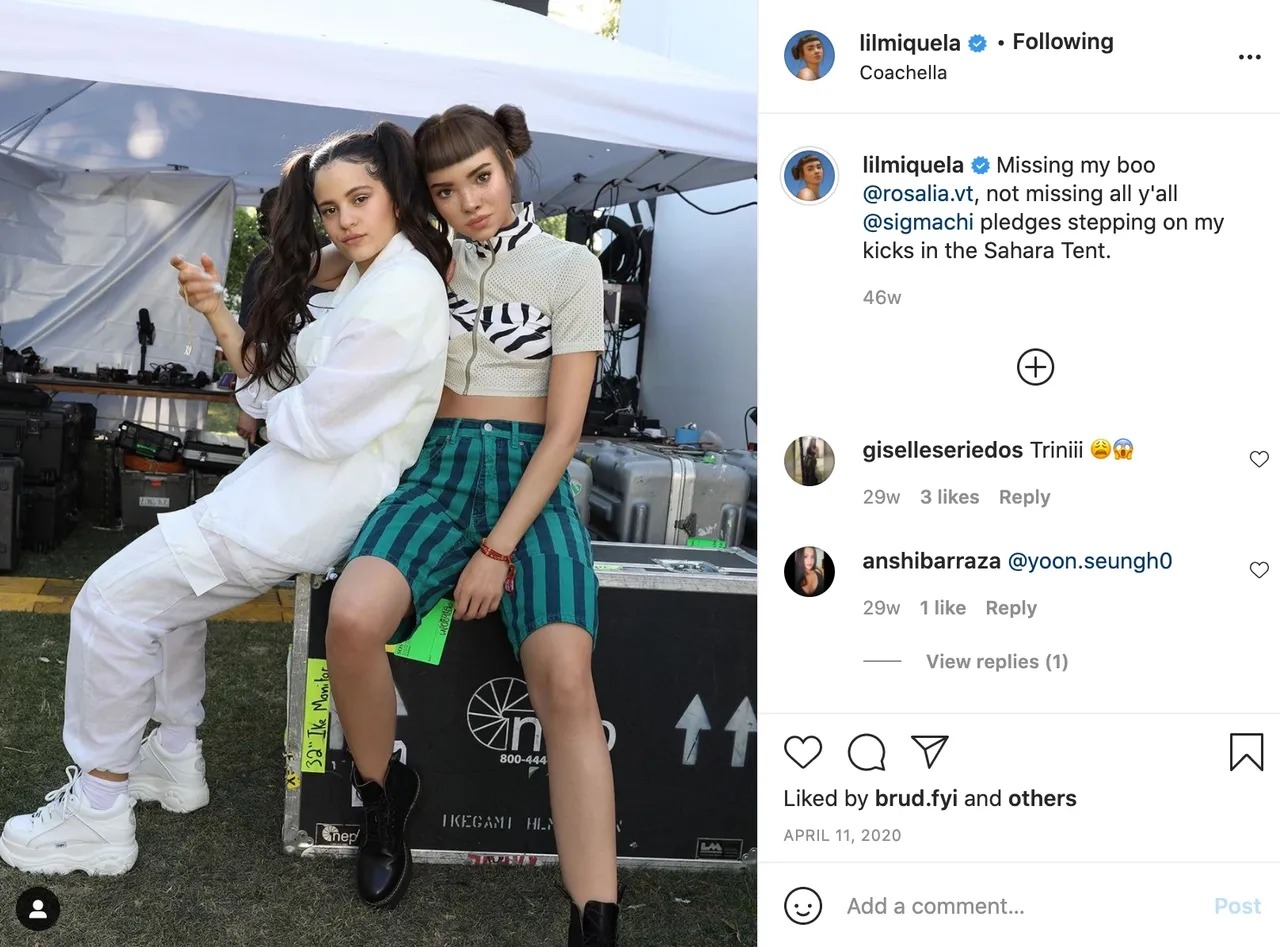 In general, there is no fixed price to contract the services of a virtual influencer, these will depend on the metrics that are generated in social networks, the number of followers and the type of strategy that will be followed to carry out the advertising.

On the other hand, there are also artists known worldwide who came to have virtual influencers as an advertising platform, such as the case of Rosalía, who appeared with Lil Miquela in a photograph in 2019.

The possibilities with the metaverse

With the arrival of the Metaverse, the virtual space in which these personalities unfold, their horizons could be expanded and new experiences could be offered in which the public or the community integrate with the virtual influencer through their avatars.

10 series scenarios that every fan knows