It’s not the biggest plane in the world. Nor is it the fastest, nor the most modern. However, the Airbus A300-600ST (Super Transporter), better known as Airbus Belugadraws a smile on people when they see it arriving or leaving a track, due to its particular trunk, which resembles that of the toothed cetacean that lives in the arctic and sub-arctic region.

Its five original Airbus Beluga cargo planes could not efficiently transport all the aircraft parts from one end of the continent to the other. You have to remember that, Airbus aircraft are typically assembled in Toulouse, Francebut many parts, including the wings, come from elsewhere.

Before thinking about building a new plane, as FlightGlobal points out, Airbus considered using the Antonov An-225, sadly destroyed in the Ukrainian war. But then, at the beginning of 2019, the Beluga was already ready for its first tests. After installing the engines, engineers ground-tested the aircraft for months and trained pilots on simulators.

Finally, the July 19 it flew for the first time under the watchful eye of the thousands of people who had participated in the project, Airbus executives and the international press. The joint work of French, Spanish, German, British and people of other nationalities had just become a reality.

The result has become a huge transport aircraft whose empty weight is 127 tons. The Beluga STwhich has a length of 63.1 meters and a height of 18.9 meters, can load a maximum of 47 tons and has a range of 4,000 kilometers.

Because it is a cargo ship, the aviation giant is used internally in Europe to transport aircraft parts from the different factories to Toulouse, France where the Airbuses are assembled. Thus, the Beluga ST had not reached the region.

Everything changed a few months ago, precisely in July of this year, when there was a unique moment for the Brazilian and Latin American aeronautical community when the Airbus A300-600ST landed in the region, better known as “Beluga”, for the first time in history. Inside he brought a state-of-the-art helicopter, valued at more than 5 million dollars.

The giant landed in Fortaleza on Sunday, July 24 with three ACH160 Line Lounge helicopters inside, which were in the process of being exported to Brazil to be presented at the largest executive aviation event in the region, the Latin American Business Aviation Conference and Exhibition (Labace) and later, for deliveries to the first customers of the model in Latin America.

Before reaching Fortaleza, the Beluga departed from Marseilles with the valuable cargo of the three helicopters, made stops in Dakar, Senegal, in the Brazilian city and then headed towards its final destination in Campinas-Viracopos, also in Brazil.

both in Fortress like in Campinas, the Beluga plane, also called “whale plane” was received by a crowd of fans and curious people who came to observe one of the most exotic aircraft that man has ever built. 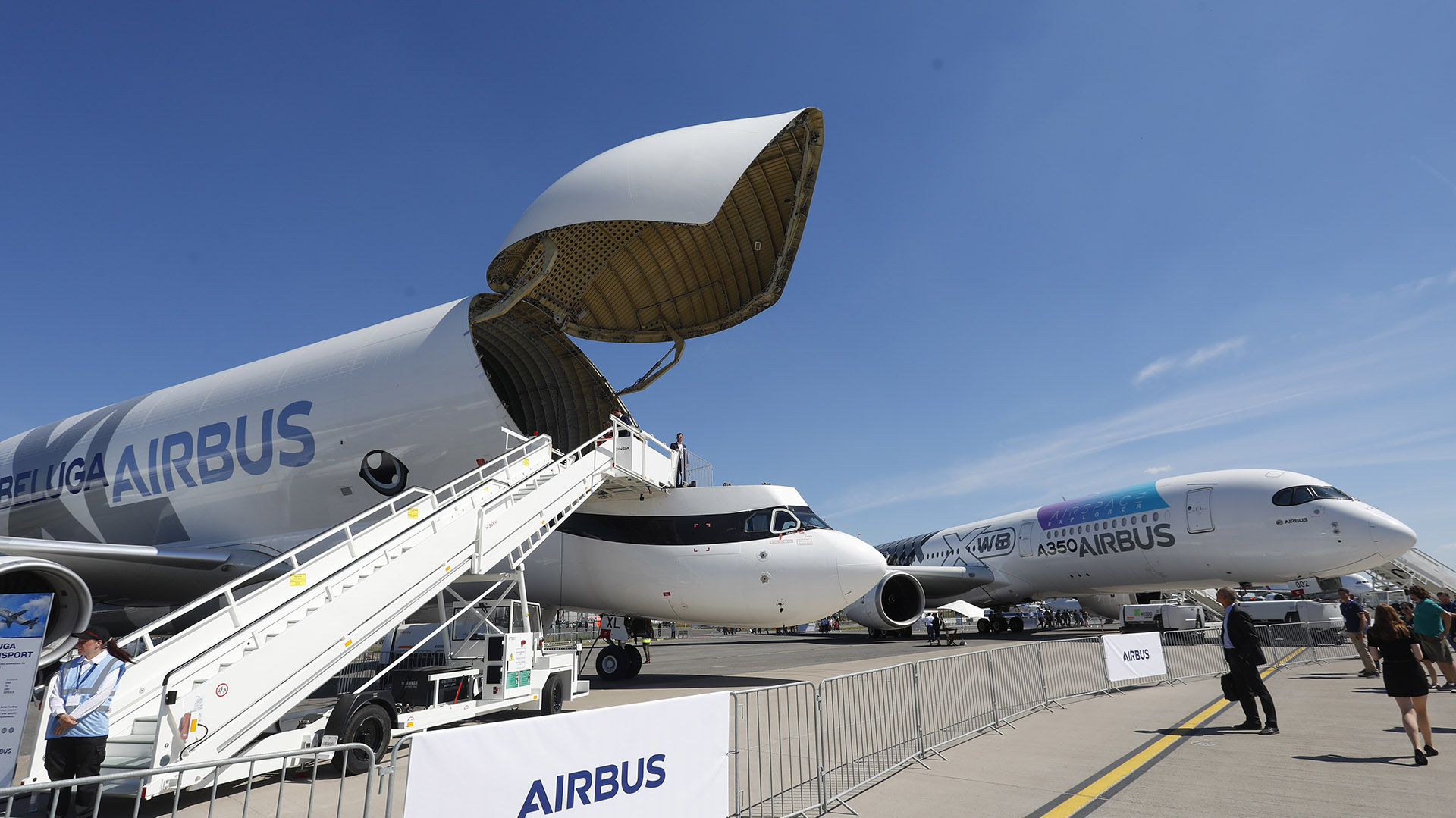 Airbus recently launched its cargo division using its Beluga aircraft, with its own Air Operator certificate and staff. Airbus Beluga Transport debuted as a cargo airline in late 2021 with the delivery of a helicopter from the Airbus manufacturing center in Marignane, France, to the city of Kobe, in Japan.

Nevertheless, hehe Beluga ST will soon be replaced by its new brothers, the Beluga XLbased on the Airbus A330-200, this new cargo plane will be a little larger but will not lose its characteristic shape that makes the eyes believe that a whale is sailing through the skies.

1899: series from the creators of Dark debuts on Netflix