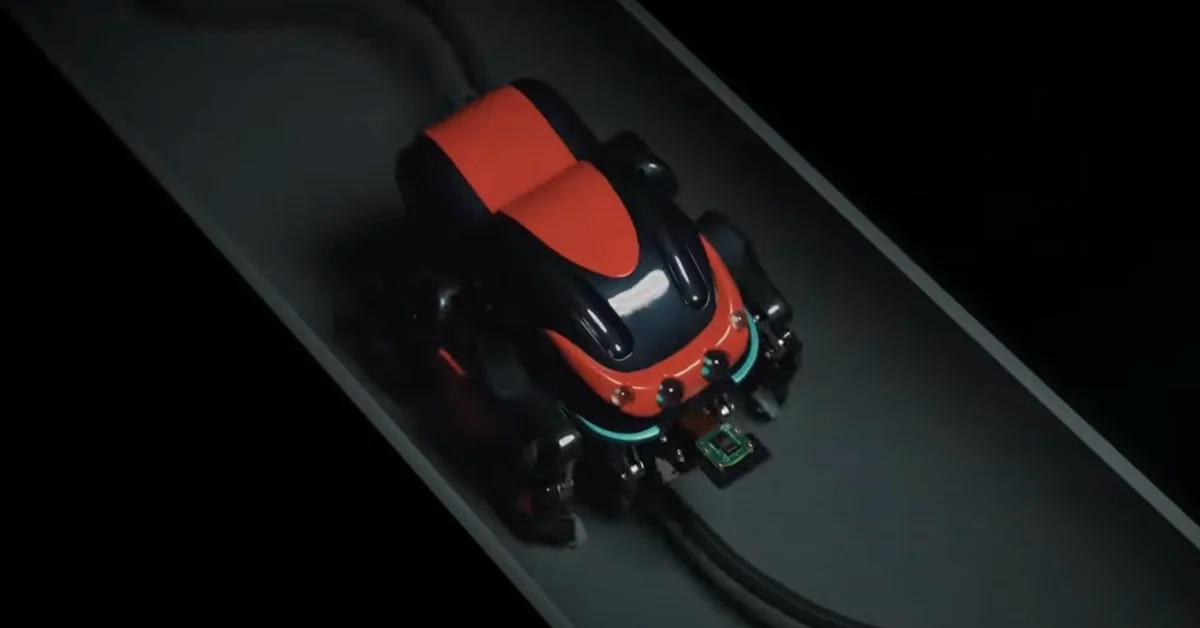 In Japan they created some machines that work like “plumbers” for pipe maintenance with robots SPD1 that have the shape of spider and they work in sync with other pairs.

“The useful life of sewer pipes is 50 years, and there are many sewer pipes that are reaching the end of that useful life. there is a big shortage of workforce to inspect such pipelines, and the number of those that have not been inspected is increasing,” said the manufacturer of robotic solutions tmusk to the South China Morning Post (SCMP).

The device SPD1 spider robot measures 21 x 25 x 28 cm and weighs 3.5 kg and is designed to pass through tubes too small for humans to examine. These robots have a direct connection to a human operator on the surface who uses some type of joystick to control the robot.

Precisely, the human operator can see live videos from the robot’s built-in camera while the machine scans the environment using sensors and LED lights.

SPD1 are spider robots that clean the pipes in Japan

Early versions of the robot had wheels for movement, but due to the uneven and rocky surface of the drainage systems, they now have eight legs to facilitate mobility, reaching and grasping. The good thing is that these robots can work in harmony with each other, but three of them can be physically united and act as a team.

Thus, synchronously, the first robot would examine the pipeline, the second would identify the parts that need repair, and the third would undertake the repair using a robotic arm containing a tool. Its creators plan to have the robots ready for commercialization after April 2024, with new versions in progress. Another small robot that reaches to the lungs

The rise of small devices and machines is in full swing. This time, a team of scientists from the University of Leeds, England, has designed a robot with tentacles which is capable of exploring the lungs and penetrating the smallest crevices of the bronchi.

This robot is made up of a series of interconnected cylinders, each 2mm in diameter, like a catheter inserted into a bronchoscope. In total it measures 8 mm long, but thanks to the elastomeric material that composes it, it is very flexible Y smooth, so each segment can be articulated practically independently. 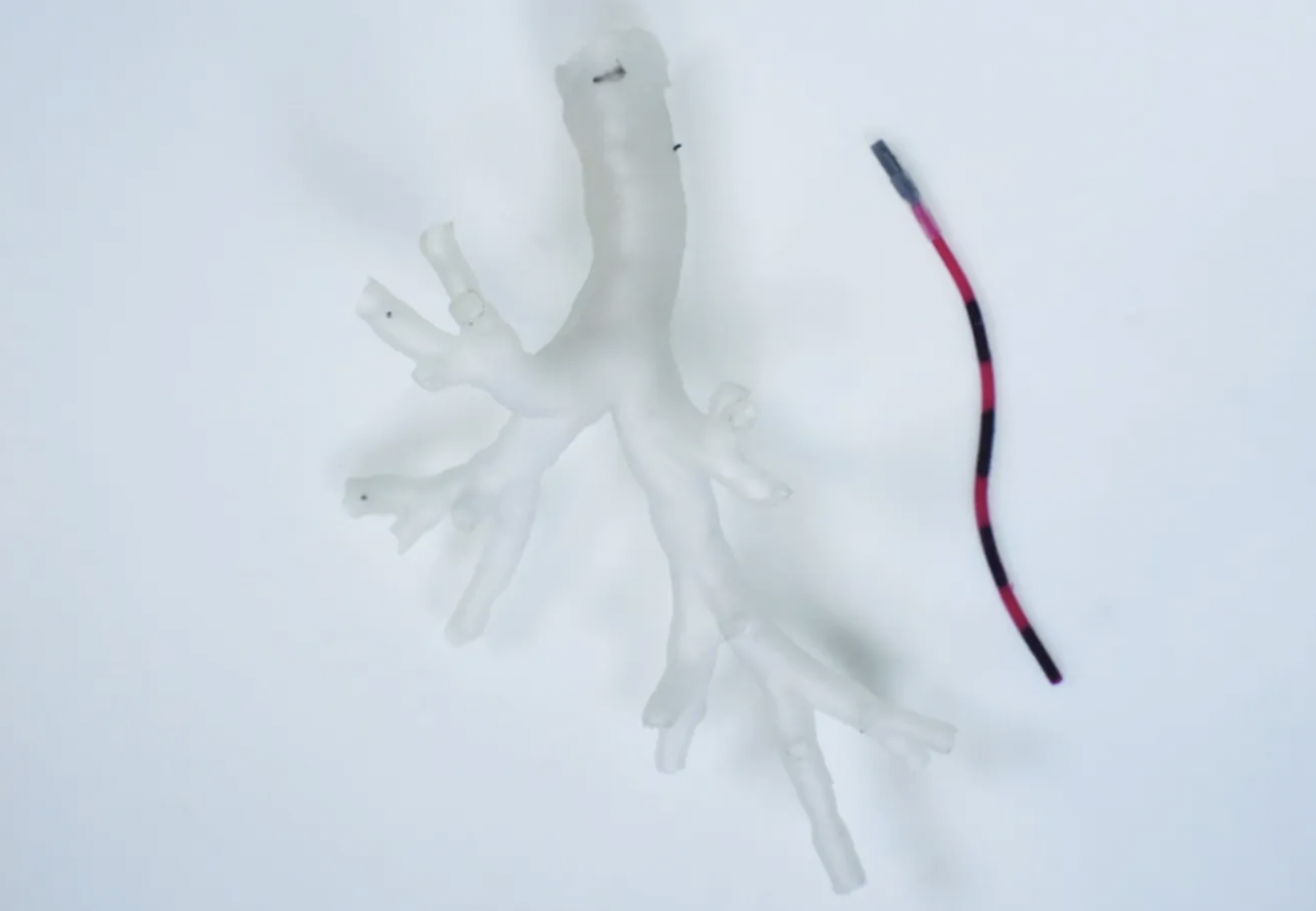 The image shows a life-size model of part of a bronchial tree constructed from anatomical data. On the right is a section of the robot with magnetic tentacles. (photo: University of Leeds)

This material, in turn, is covered with a small magnetic layer that allows it to be manipulated from the outside. In fact, the robot with tentacles will not be the only robot in the room, since they are used mounted magnets on the robot arm to guide it. This allows the device to be individually guided for each patient.

Testing with 3D printed bronchial trees from anatomical data was completed. One would expect that with dead bodies, the results would also be good. If all goes well, in a few years more patients will have access to this tentacle robot in clinics and hospitals.