After reading this article, people will surely think that they no longer have to spend several minutes folding clothesbecause a robot you can do it by yourself. And it is that now, a group of scientists has created the ultimate clothes folding robot that looks like something from the future or science fiction, and can fold 40 garments per hour.

Robots really are getting smarter: a series of devices man-made with artificial intelligence more advanced, based on technology tip to make life easier and maybe even perform tasks that humans don’t want to do. For example, the process of folding clothes.

Some readers may not mind folding their own clothes, but clothing store clerks are constantly folding the clothes that customers try on, and perhaps in the future, thanks to technological advances, robots will be able to handle that. tedious task thanks to artificial intelligence.

This is how the robot that folds clothes works

Not that folding 40 garments per hour is exactly fast, because a helper can fold many more, but the truth is that if this technique is perfected, it could make life much easier for these types of workers so that they can concentrate on other things, such as serve more customers.

This robot was created by a team of researchers from the University of California, Berkeley, and while there have been other clothes folding robots before, this one is the fastest yet, capable of folding 30-40 garments per hour.

they call it SpeedFolding and they point out that it can fold originally wrinkled clothes into flat and folded clothes. According to their official website, this robot “offers a reliable and efficient bimanual system capable of handling an initially wrinkled garment in a smooth configuration and in a later folded configuration, following the instructions defined by the user given as folding lines”.

after learning 4,300 shares scored by humans or self-monitored, the robot can now fold laundry in less than 120 seconds on average with a 93% success rate based on random initialization.

The robot can fold clothing of different colours, shapes and stiffnesses and will certainly make life easier for many clothing retailers. The researchers who developed this robot plan to present their work at the International Conference on Robots and Intelligent Systems 2022, which will take place next week in Kyoto, Japan.

Having robots that do repetitive tasks such as folding clothes is, without a doubt, a great advance in technology that many workers will be grateful for, in an advance that is practically science fiction. 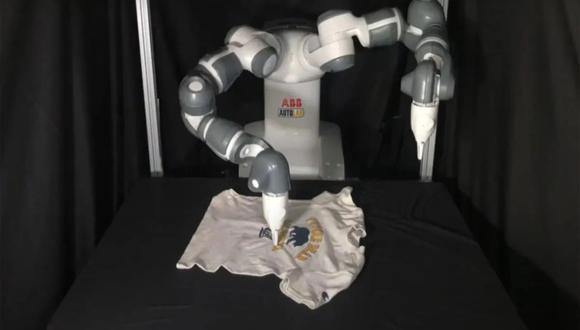 The robot that is able to distinguish any alcoholic beverage

Australian scientists months ago created a robot that can distinguish alcoholic beverages by their smell alone. His name is I DON’T KNOW (‘nose’, which in its translation into Spanish means nose), and it is practically a nose that distinguishes between brands, origins and styles.

How does it work? It has eight gas sensors to detect odours. Based on the odor molecules in the sample, the sensor array creates a single array of signals. This is sent to a analytical computer (the one shown in the photo). Thanks to a machine learning algorithm, the main characteristics of different alcoholic beverages can be recognized. 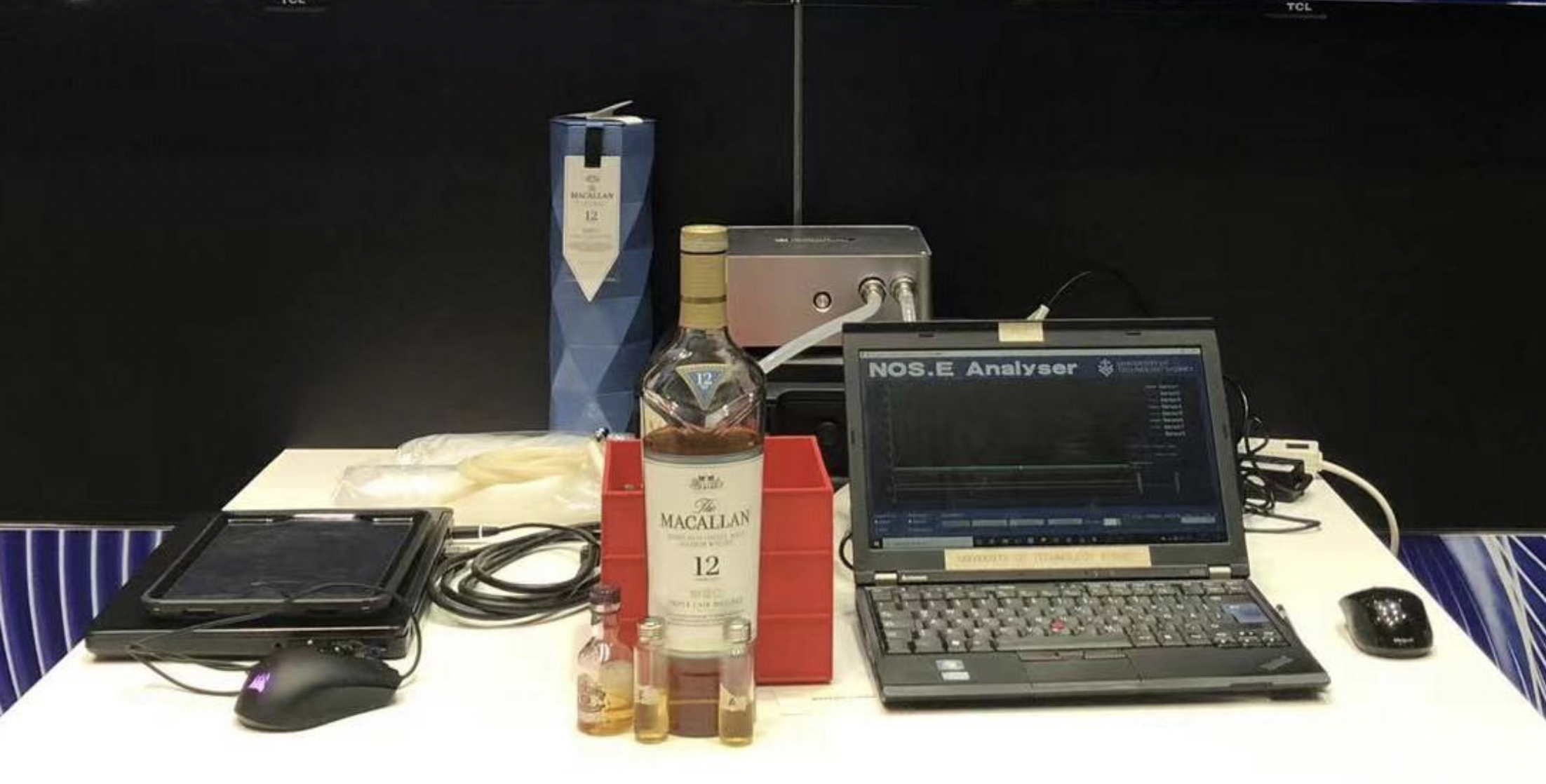 The electronic nose was tested and displayed at the CEBIT Australia fair. (photo: UTS)

The researchers led an experiment with six different types of whiskies: three blended malts (roasted barleys for making the drink) and three single malt whiskeys. They worked with the red and black labels, Ardberg, Chivas Regal and the Macallan’s 12-year-old.

In less than four minutes, the University of Sydney robot was able to obtain beverage results with 100% accuracy for place of origin, 96.15% for brands and 92.31% for style, as mentioned in previous paragraphs.

House of the Dragon: last episode reverberates on the networks; see memes!