While movies like Back to the Future II introduced flying cars already in 2015, the truth is that it is currently 2022 and it is still a very little exploited niche, and it will take a few decades to normalize, despite the fact that countries like USA Y China They are already quite advanced in this regard.

And now, XPENG AEROHTthe largest aircraft company in Asia, has launched the latest version of the first flying car vertical takeoff and landing (eVTOL) that is completely electric.

This flying car, called Xpeng X3is designed to “drive for both flight and road driving, featuring an elegant blade folding system that allows for seamless conversion between driving and flying,” they state in their statement.

Although the Xpeng design is similar to the previous horizontal two-rotor model, it is now optimized with a new multi-rotor distributed configuration. They reduced the overall complexity of the system to improve flight safety and reliability.

Known internally as the ‘eVTOL X3’, the luxurious flying electric model features a eight rotor system located in four arms in the form of ‘X’. Its total length is six meters and its weight is 1,936 kg.

The technology is so advanced that this new test vehicle is already successfully completed its first flight. When driving it behaves like any normal car, in flight mode things change and yet this prototype is controlled by a steering wheel and a gear lever on the right.

This is a full motion car: its controls allow you to go forward, backward, turn, take off, hover and land. As you can see in the video, its peculiarity is that it can take off and land vertically, which can be done as long as the laws and regulations allow it.

Driving this car is not difficult at all

Its experimental body is in the shape of a sedan and its total weight is less than two tons. In the successfully completed test, the X3 rose to the 10 meters high and completed all the necessary maneuvers for its validation by the Chinese authorities.

It must be remembered that this company already has various tests behind it with vehicles of a similar cut. The X2 performed a test flight in dubai about a month ago, while the XPilot first flew in 2021 and can be considered the forerunner of this X-series.

Obviously, it will not be affordable for many, since its approximate price will be around USD$150,000. Its commercialization is expected start in 2024.

In 1970, the German company Taylor Aerocar created the closest thing that has been seen when a helicopter and a car are combined. Although its wheels are smaller than those of conventional cars, they do a good job of parking the Aerocar and moving it through sections where it can’t with its giant propellers.

The same engine 260 horsepower, capable of moving the wings of a helicopter, it can also be used to drive the wheels of the car through a system of hydraulic drive.

For this reason, the BBC explains in the video that the Aerocar can only reach speeds of 70.42 km/h, due to the risk of damaging the propeller system. If you want to read the complete note made by TechMarkup a few months ago, it is only necessary to enter this link. 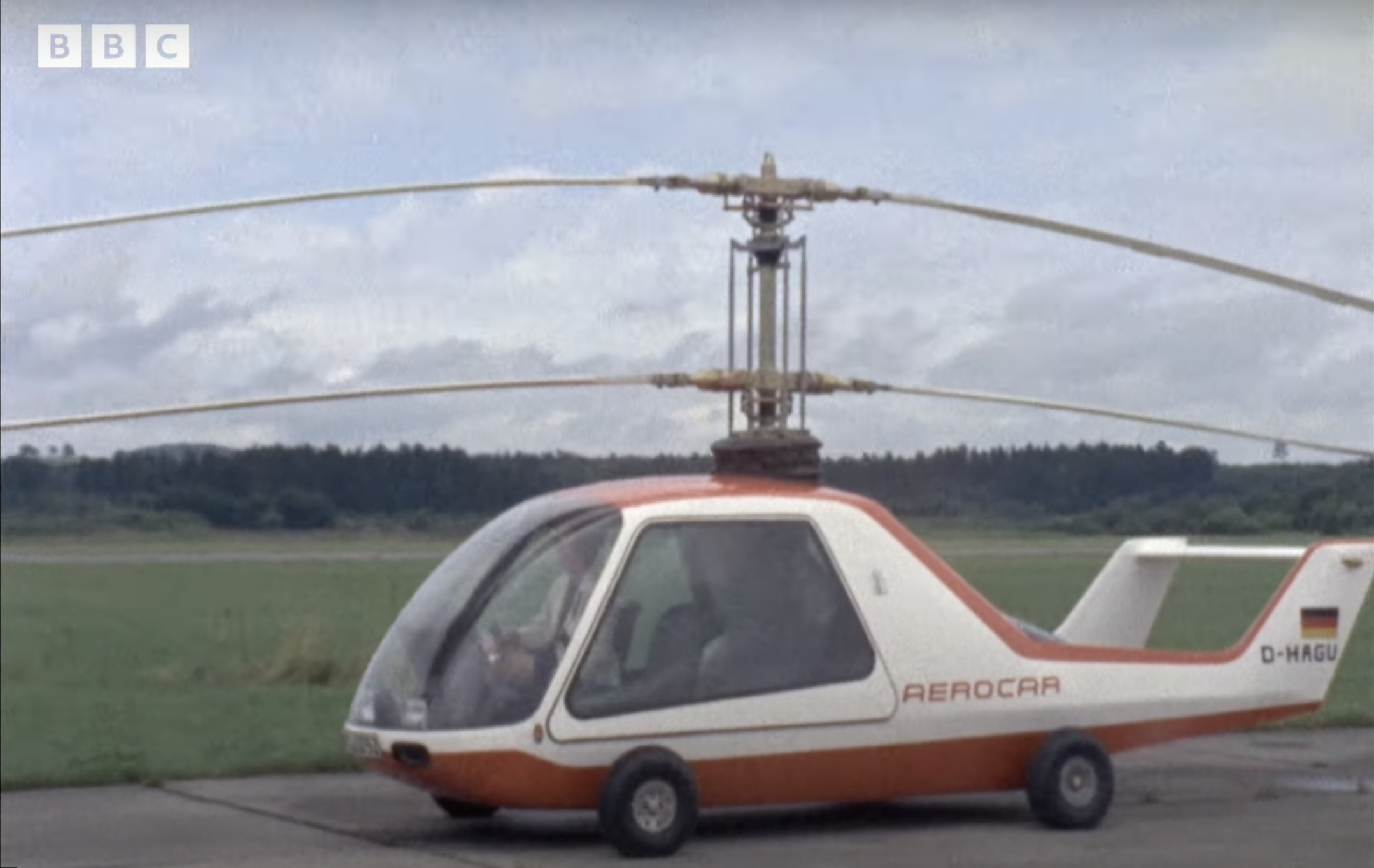 How to choose the right iPhone model for your needs