Saildrone Explorer SD 1078, A surf board robotics, approached the heart of Hurricane Fiona on September 25 in Canada, in order to capture the best moments of the cyclone and obtain more data to investigate this phenomenon.

To do this, the robot had to master the powerful ocean motion of a hurricane observed in the Atlantic, which had a category 4 swell of up to 15 meters and winds of up to 160 kilometers per hour.

The NOAA (National Office of Oceanic and Atmospheric Administration, its abbreviation in English) and saildrone, the company responsible for the design and manufacture of unmanned navigation drones, decided to test the SD 1078 robot with Hurricane Fiona and the images were surprising and terrifying.

“Saildrones offer us a completely new vision of one of the most destructive forces on Earth,” said the company that created these devices it’s a statement.

NOAA has long awaited a similar feat. Last year, the organization’s oceanographer, Gregory Foltz, he said his goal was to “get into the eyewall” of those phenomena.

But it is not just the whim of the scientists responsible for the mission. To better understand this type of natural phenomenon, it is necessary to observe it from as many angles as possible, as it was in this case its interior.

Robot captures Hurricane Fiona from inside

After obtaining this data, it has been possible to understand how the oceans transfer their heat and energy to these types of storms. Remember that ocean water masses above 26 degrees are an ideal incubator for hurricanes, and scientists still have a lot to learn about the factors that influence this.

“Saildrone once again demonstrates its ability to provide critical ocean data in the most extreme weather conditions. Hurricane Fiona intensified from a tropical storm to a category 1 hurricane just before hitting Puerto Rico, causing significant damage and loss of human life. Richard Jenkins, CEO and founder of Saildrone. 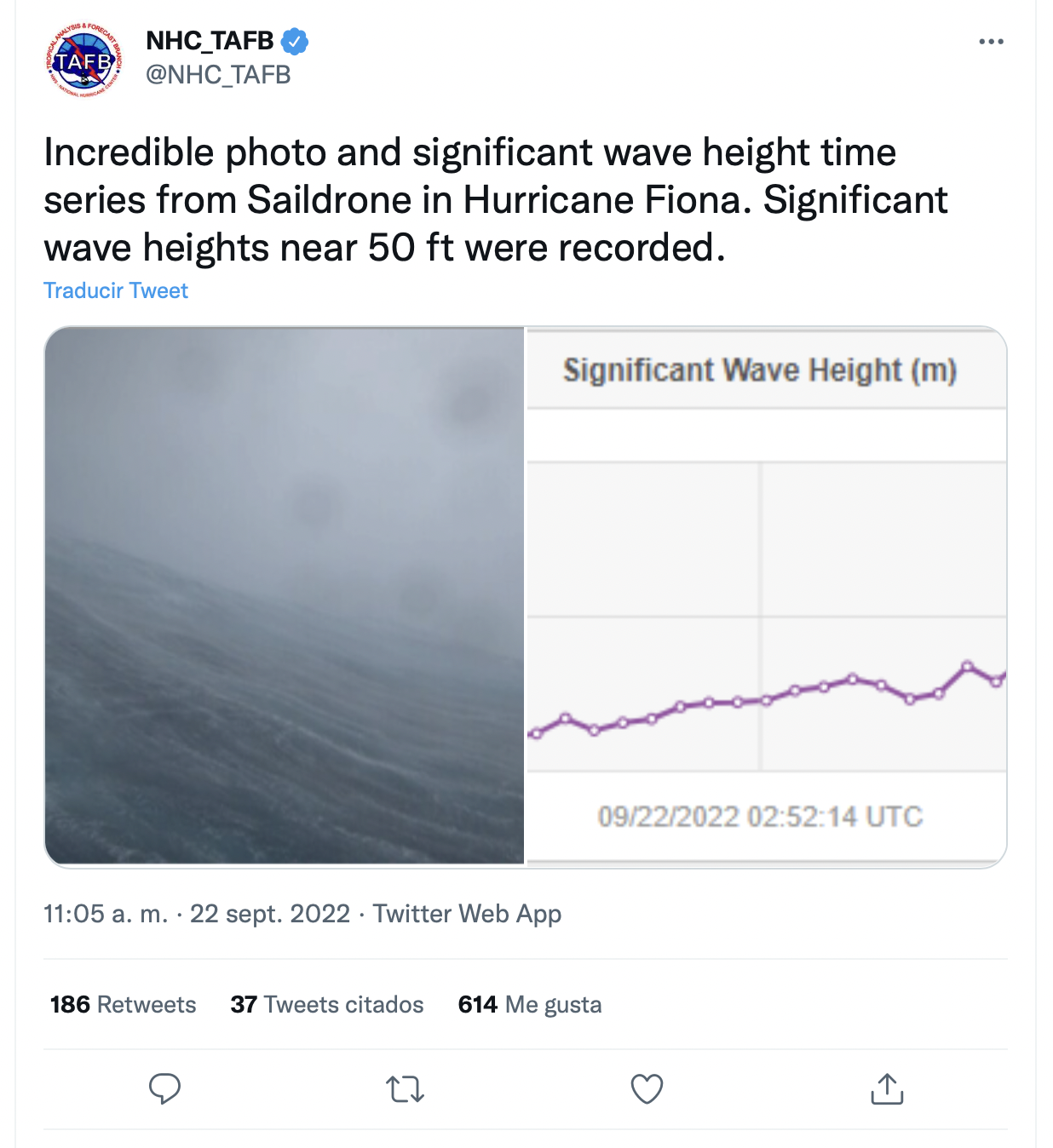 Characteristics of the robot SD 1078

It’s one of the seven drones operating in the Atlantic and the Gulf of Mexico. In addition, it was one of the four that faced Hurricane Fiona.

The Explorer series of drones have a height of 7 meters and allows data to be sent continuously throughout the year and does not require boats to set up or use permits in Canada. Only by locating in the desired area can they start collecting information through the wind power which results in a zero carbon footprint. 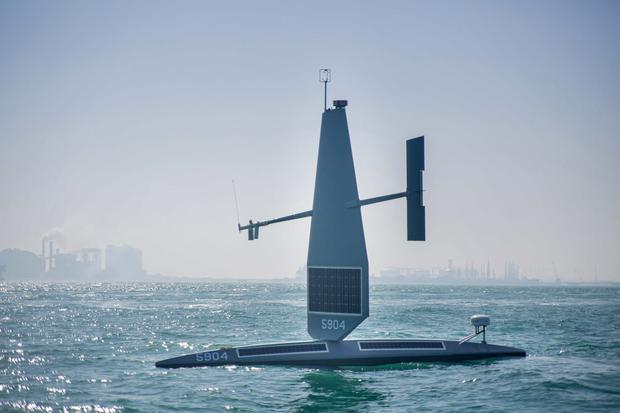 The device can be in the field for up to 12 months while sending data to the company’s Mission Control in real time. And, when technical maintenance or recalibration is required, these can return independently to the company’s offices.

“Unmanned systems in the air, on the ocean surface, and underwater and airborne systems have the potential to transform how NOAA accomplishes its mission to better understand the environment,” he says. Philip Hall, director of the Center for Unmanned Systems Operations at NOAA

Background of a robot entering the eye of hurricanes

This is not the first time a fleet of robots has been used to capture a storm like never before. Last year, one of these teams was sent to the Atlantic Ocean to take measurements and capture as close as possible the eye of Hurricane Sam.

In addition, with the help of the technology embedded in their bodies, they were able to collect information on water masses, map the ocean floor, and observe the biodiversity and ecosystem they form.