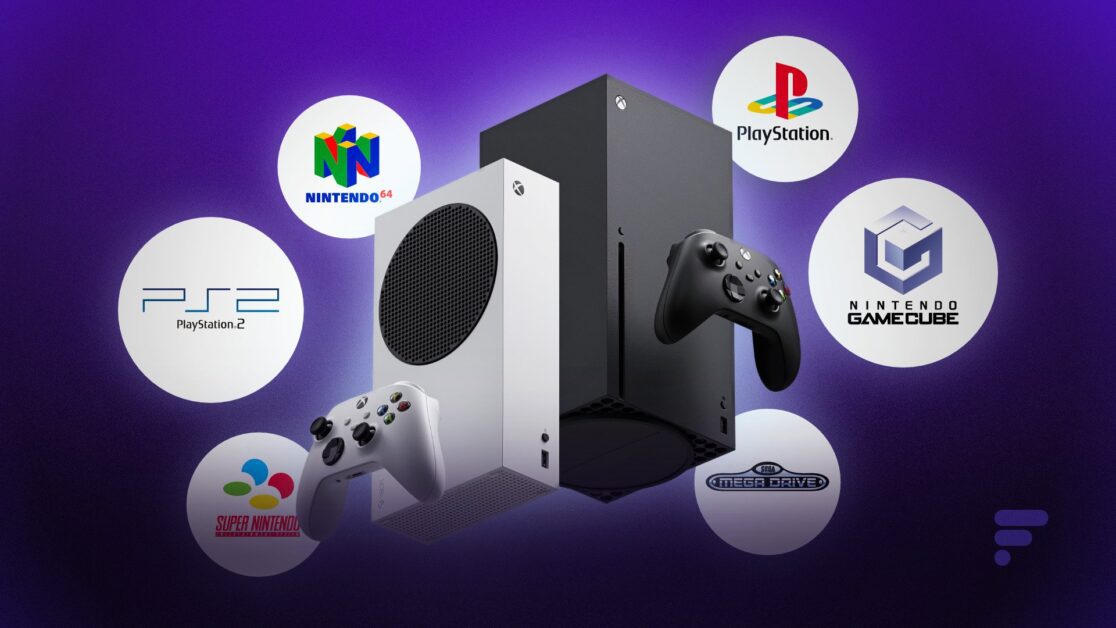 At the turn of the 20th anniversary of the Xbox, Phil Spencer pleads for better preservation of video games on modern machines. 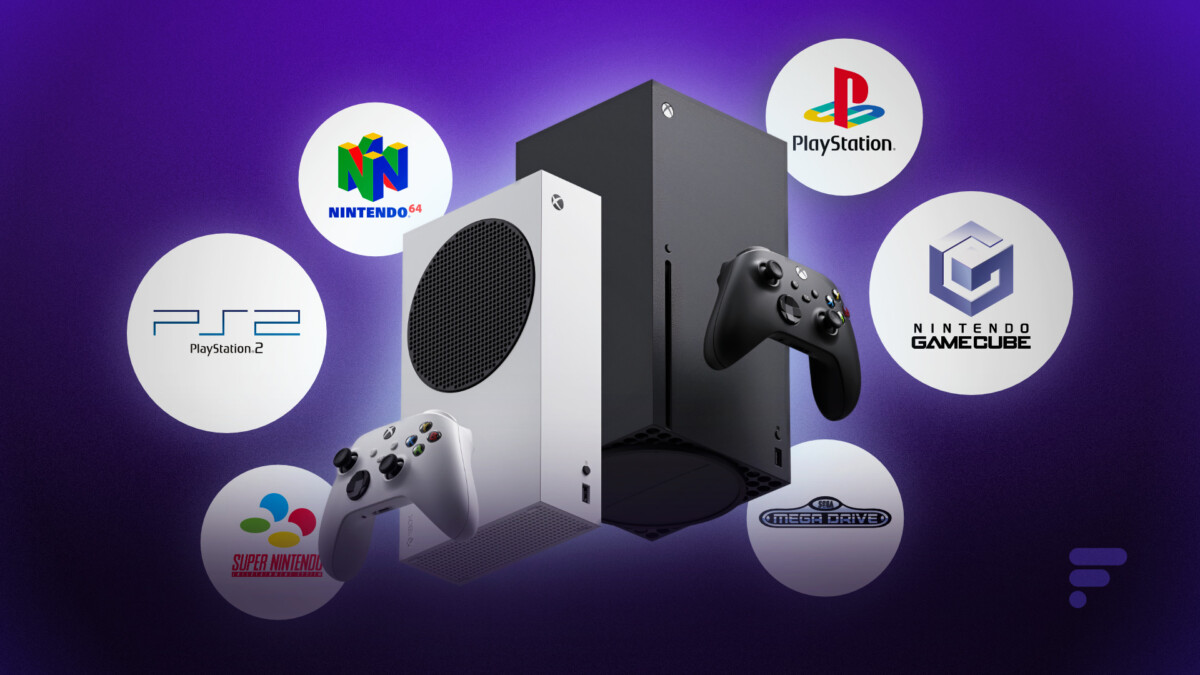 If it wasn’t clear yet, Microsoft would like the Xbox brand to be associated with video game preservation. This week, the brand celebrated the 20th anniversary of the Xbox and announced the addition of 70 games to its backward compatibility program. She also specified that faced with technical problems, and especially rights problems, the backward compatibility program would come to an end.

The regular additions of backward compatible games were one way to get this topic back in the news. Now that it’s over, Xbox boss Phil Spencer would like to give it an extra layer.

Xbox legal emulation: Get inspired by music and cinema

For Phil Spencer, the history of video games is very important as a source of lessons.

I think we can learn from the history of how we got here through creativity. About the possibility of going back to the works of the past, I love that in music. I like it for movies and TV, and there are positive reasons games want to follow suit.

It is true that cinema and the world of music are making efforts to make the latest major productions as well as the classics accessible. SVOD services like Disney + or Netflix offer films and series that largely precede streaming.

In the field of video games, the subject is much more complex. The medium is still young and it is especially dependent on the material on which it runs. Basically, video games are executable software that is compatible only with a specific ecosystem of hardware and software. Their preservation in playable form is therefore very complex. Another area of ​​concern is the preservation of game creation data and in particular the source code. Studios like Square Enix or Konami have famously lost access to the source code of very famous games (Final Fantasy VIII for example).

In his interview with the media Axios, Phil Spencer mainly focuses on the issue of access to video games by players. He pleads very simply for what Xbox already offers: legal backward compatibility with software allowing you to regain access to games that you have already purchased.

My hope (and I think I have to present it for now) is that as an industry we would be working on a legal emulation that would allow modern hardware to run any executable (within reason) older, allowing someone to play any game.

So he would like the Xbox initiative to become a larger industry-wide initiative. Obviously, Microsoft did not invent emulation, which is already a popular practice, especially on PCs to access older or newer games. It is also quite a simple Xbox legal emulation with the Xbox Series S and Xbox Series X. It is therefore a fairly simple position for the boss of Xbox to take, but we can not prove him wrong either. . The preservation of video games is indeed a serious cause. Here, Phil Spencer is primarily targeting Nintendo and Sony PlayStation so that the other two giants also adopt this cause.

If Nintendo offers some solutions, such as the possibility of playing NES, SNES or Nintendo 64 games on its subscription services, the brand has also shown that its efforts were quite limited, and did not preserve video games from excellent quality. way. For its part, Sony does not offer the possibility of playing PlayStation 1 and PlayStation 2 games on modern consoles, although the brand was known in its early days in video games for its excellent backward compatibility. PlayStation boss Jim Ryan was even somewhat opposed to backward compatibility during an interview with Time in 2017.

When we have tried our hand at backward compatibility, I can say that this is one of those features that is in high demand, but little used. Also, I recently attended a Gran Turismo event where there were PSone, PS2, PS3, and PS4 games, and the PSone and PS2 games looked old, like someone wanted to play this!

Sony has since launched the PlayStation 5 with full backward compatibility with PlayStation 4 games. Above all, the console is offered with the excellent game Astro’s Playroom which pays a true tribute to the entire history of the PlayStation brand.

Read: The PS5 hacked: here’s what you need to know about the console security issue