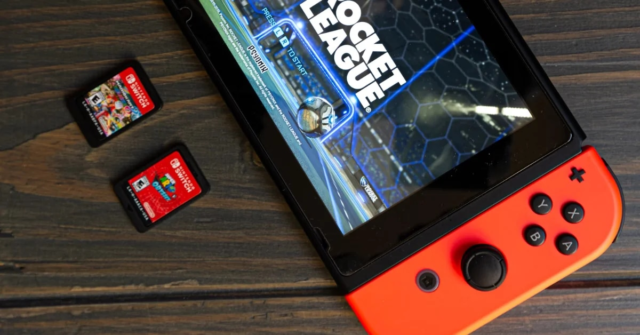 A new study of newzoo made it clear that gamers increasingly prefer to purchase titles through the digital stores of consoles or mobile devices, instead of opting for the traditional format with the disc or cartridge.

According to the research, the purchase of video games virtually was 94.2% during this 2022 on computers, consoles and cell phones, generating income of 173.8 billion dollars.

For their part, physical games had 5.8% of this part of the market, contributing 10.7 billion dollars, 10% less than the previous year. 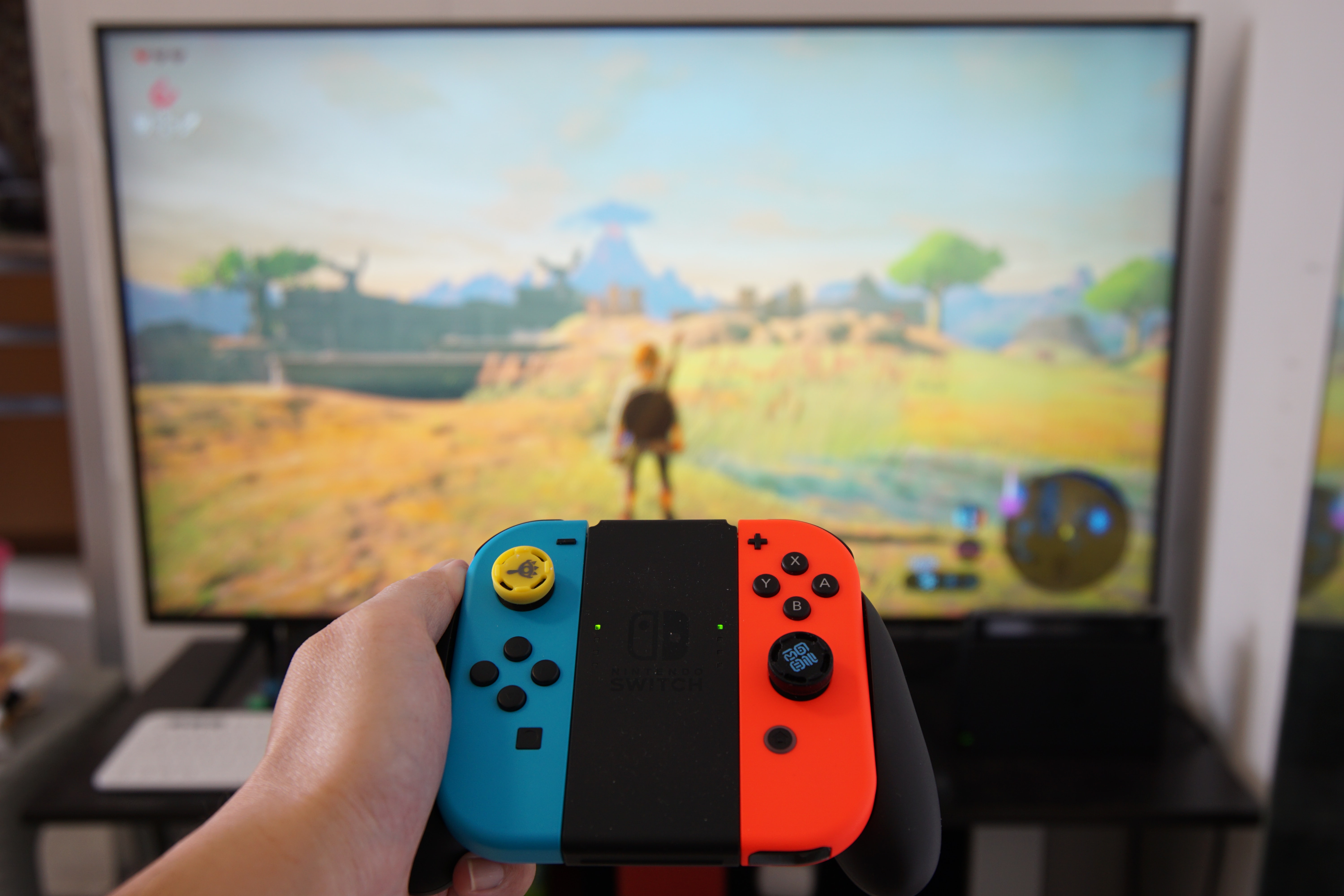 During the year 2022, the video game industry billed a total of 184.4 billion dollars, in data taken with a cut-off date of November. Of this figure, the mobile market was the most important, contributing 50% of sales, followed by consoles with 28% and finally the PC with 21%.

This largely explains the reasons why players opt less for physical formats, since the purchase of games through cell phones is only done through digital stores such as Google Play Store Y App Store.

Added to this is the fact that the PC market has also undergone a significant shift towards the virtual with the consolidation of stores such as Steam Y Epic Games Storeaccompanied by the removal of CD drives from laptops.

What has led to 98% of the income in computers coming through digital games and barely 2% in physical formats in the last year.

Something that does not happen on consoles, where discs still have an important place for gamers, since during 2022 this format contributed 28% of revenue and 72% was taken by digital. 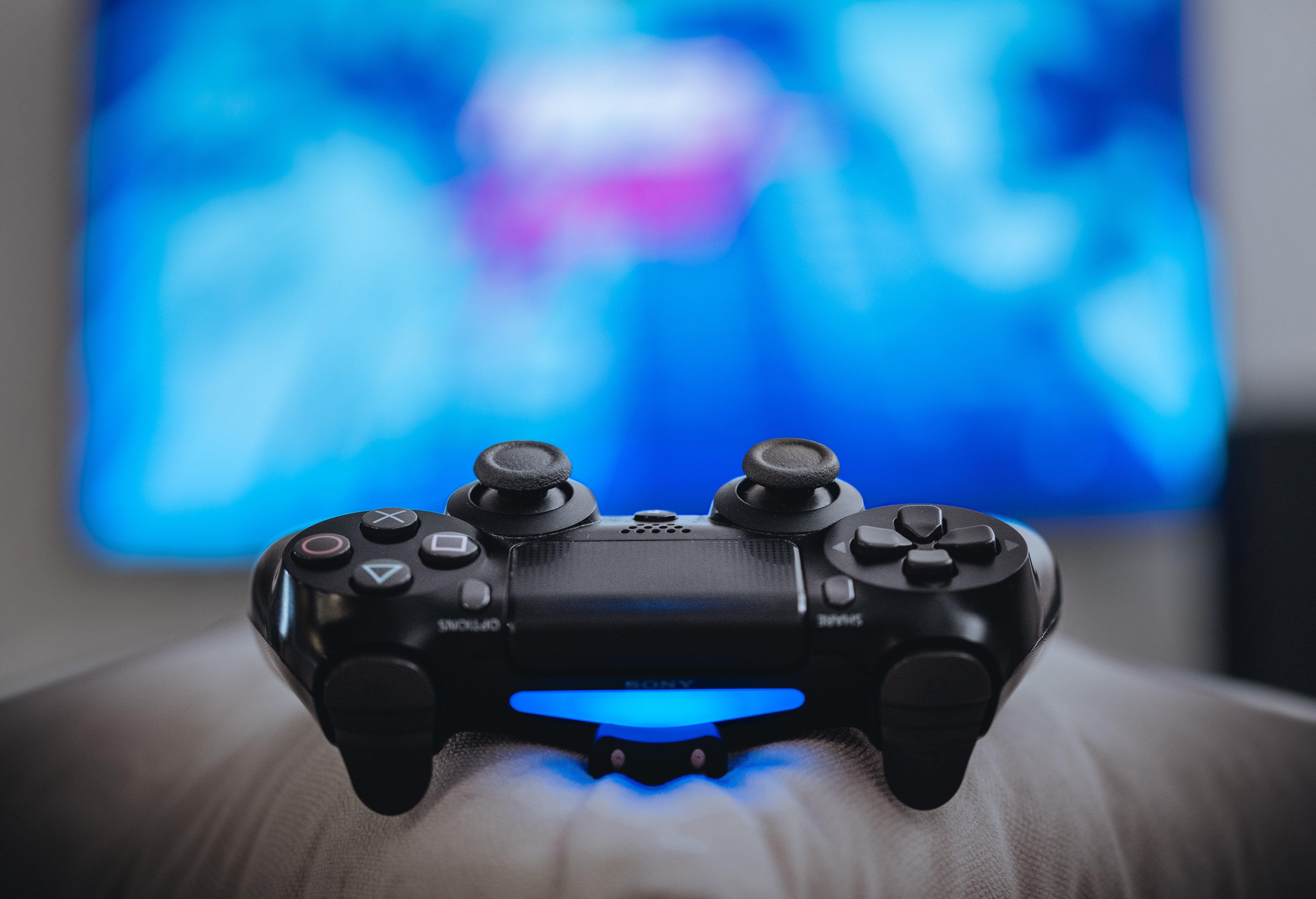 The physical format could be nearing its end

This panorama makes it clear that gamers have a great preference for buying their games without having to leave their home and have them directly on the console, leaving aside the tradition of boxes and packaging.

Companies understand this and for this reason both PlayStation What Xbox they have new generation consoles without a CD drive, that is, they only allow games in digital format.

Added to this is the strengthening of subscription services that give access to hundreds of games with an annual payment that could be equal to that paid for one or two games. What minimizes the interest of searching for the title in your box individually.

Additionally, independent developers opt for digital as an option to optimize resources by not spending on production and distribution of CDs or cartridges, but for the same price they sell access to the game digitally.

An example of this is that the best-selling games in the last year in physical form, according to Newzoo, are launches from triple A companies such as FIFA 23, Splatoon 3 and Call of Duty Modern Warfare 2.

The physical editions are less interesting for companies and are relegated to collectors who prefer to have the box to store all their games as it has been traditionally and not in a virtual library.