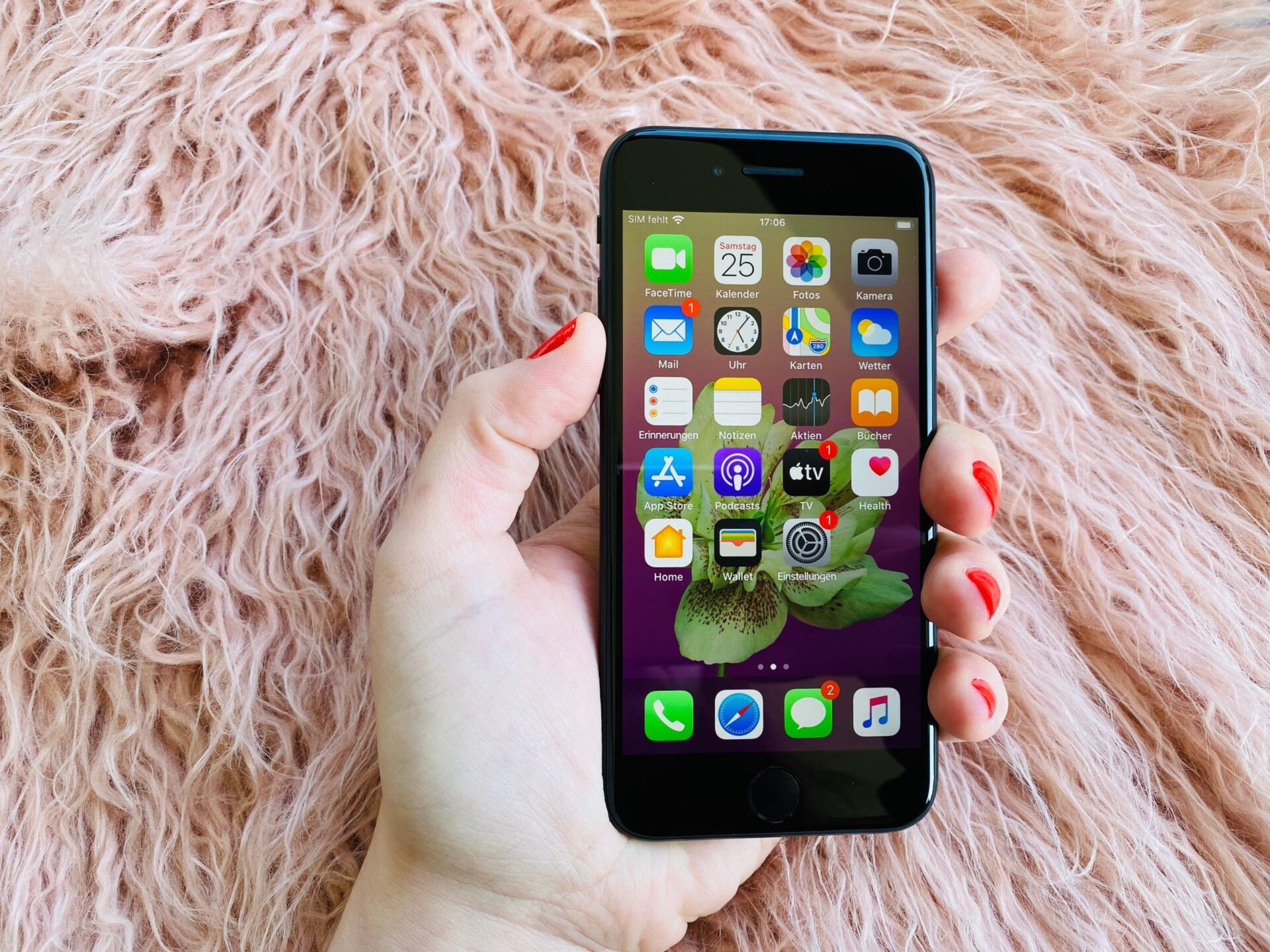 We should see the iPhone SE 3 in just a few months. Equipped with 5G and a Snapdragon X60 modem, the new smartphone should above all be inexpensive. Now the first hands-on pictures have appeared online showing the cell phone.

iPhone: iOS 15.4 beta confirms that Apple will never put Touch ID back in a flagship

There are already many rumors surrounding the iPhone SE 3. It is considered quite certain that it is very similar in design to the iPhone 8 and is equipped with a 5G modem. Now the YouTuber and professional leaker Jon Prosser released a new video in which he shows actual hands-on pictures of the upcoming iPhone.

There are no major innovations to be seen. The design is reminiscent of the iPhone 8. However, Prosser does not give a direct source for the images. He claims they come from a “secret” source and therefore need to be protected. So this is just a rumor that the leaker is spreading. However, rumors have recently increased that there will be no optical update in 2022, which means that the video is becoming more truthful.

However, this is not the only rumor that is currently circulating on the Internet about the iPhone SE 3. Mark Gurman, analyst at Bloomberg, throws around with assumptions. One of the most likely of these, however, is that the iPhone SE 3 could already be presented at Apple’s spring event.

Experience has shown that the event takes place in March and the two previous versions of the inexpensive smartphone were also presented there. It is therefore not unreasonable that we will receive more detailed information on the 5G-capable iPhone in just a few weeks.

As mentioned, the hands-on pictures shown in the following video confirm the old-fashioned design. From minute 43:20 Prosser takes up the iPhone topic:

What do you think of this rumour? Do you think the pictures could be real? And if so: Can you make friends with Apple’s design decision? Let us know in the comments!