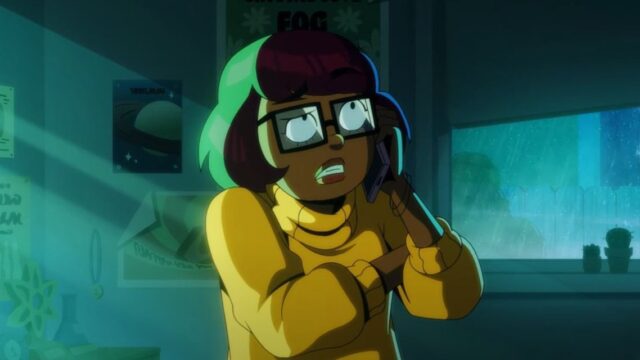 Created in 1969, Scooby-Doo remains one of the most successful franchises in the entertainment universe. After winning several animations, films and games, one more production is coming to add to the scared dog catalogue: is the animated series Velma, from HBO Maxwhich even just had its premiere date revealed on the streaming service: January 12, 2023.

As the title reveals, the series will focus on the highly intelligent Velma Dinkley, who will reappear in her famous orange blouse to investigate and solve new intriguing mysteries, but this time alone. As already reported, the work will have a more adult nature and will not be similar to anything already done in the world of Scooby-Doo. The character will be voiced by Mindy Kaling (The Office), who is also one of the creators of the production, alongside Charlie Grandy.

Velma will tell the girl’s origin story, before she meets the other characters in the Mystery Inc. group, formed by Scooby-Doo, Shaggy, Fred and Daphne. With a good dose of adult humor, the plot aims to unravel Velma’s entire past, showing what she did before joining the troupe of paranormal investigators and how she got where she is.

But anyone who thinks that the other iconic Scooby-Doo characters will not appear in the series is mistaken. Constance Wu (Crazy Rich Asians) will voice Daphne, Sam Richardson (Ted Lasso) will voice Shaggy and Glenn Howerton (Advanced Biology) will voice Fred.

Velma will have 10 episodes in its debut season, however, HBO Max has not confirmed whether the chapters will be released simultaneously or weekly. It was also not revealed if Scooby-Doo will appear in the series at some point, but, in principle, it will not be the case, since the dog would not fit in with the more adult proposal of the production.