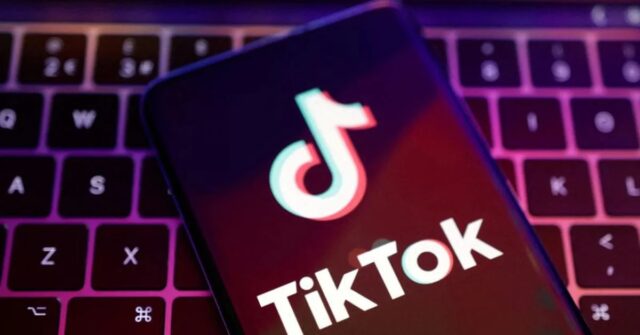 legislation would block all transactions of any social media companies in or under the influence of China and RussiaRubio’s office said in a statement.

“We need a ban on TikTok because it is controlled by a foreign government in China that collects private data from more than 50 million US mobile devices every day and you are using them for track, influence, manipulate and divide our country”, Rubio exclaimed on his social networks.

The senator acknowledged that US companies also collect user data, adding: “That needs to be addressed. But TikTok is another level of danger. They not only collect data for their own use, but are controlled by a foreign government in China and directly give them our data.” 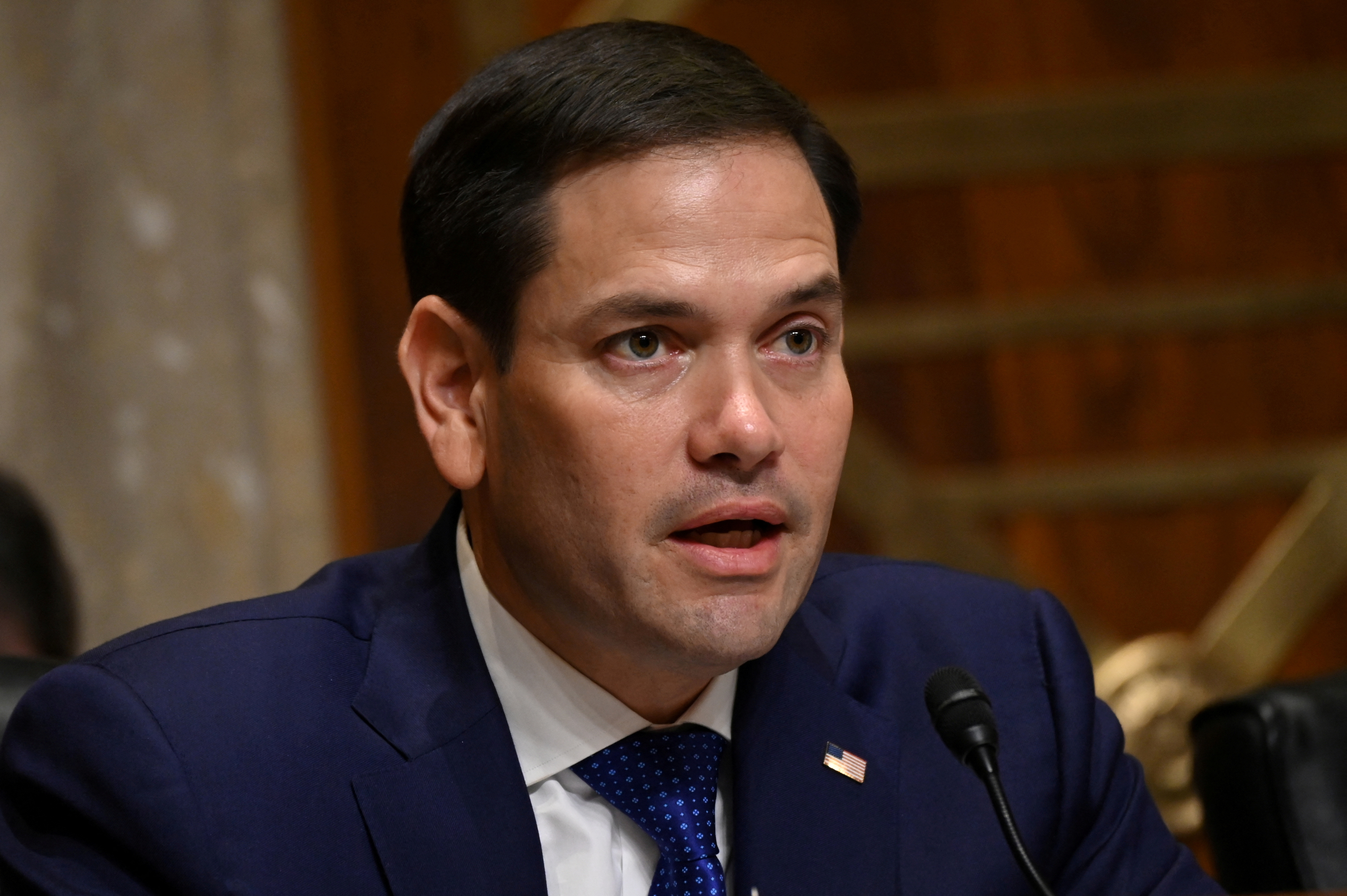 Republican Congressman Mike Gallagher and Democrat Raja Krishnamoorthi are sponsoring a similar bill in the US House of Representatives.

Bytedance did not immediately respond to a request for comment.

This popular app is often singled out for its alleged connections to the Beijing regime, and there are fears that China could use TikTok data to track and coerce users around the world.

TikTok is currently negotiating with the US government to resolve national security issues, hoping to maintain operations in one of its largest markets. The company said it was confident it was on the path “to fully satisfy all reasonable national security concerns of the United States.”

TikTok’s spectacular success has seen rival sites like Meta-owned Instagram and Snapchat scramble to keep up, with once-soaring ad revenue.

But the director of the Federal Bureau of Investigation, Christopher Wray, told lawmakers last month that he is “extremely concerned” about security risks linked to TikTok.

the governor of North DakotaPresident Doug Burgum has banned the use of the popular video app TikTok on state government-owned devices, joining other Republican governors who have done the same, citing Chinese ownership of the platform and growing national security concerns.

Burgum announced the executive order Tuesday night. In addition to prohibiting the use of TikTok on government devices or devices connected to the state network, it prohibits visiting the platform’s website.

North Dakota is the latest state to denounce the cybersecurity risks posed by the platform.

Last week, the governor of Maryland, also a Republican Larry Hogan, prohibited the use of TikTok and certain platforms based in China and Russia on state electronic devices. Shortly before, the Republican governor of South DakotaKristi Noem, announced a similar move.

The Republican Governor of South Carolina, Henry McMaster, last week asked the state Department of Administration to ban TikTok on all government devices. and the governor of NebraskaRepublican Pete Ricketts, blocked TikTok on state electronic devices in August 2020.

The us armed forces They have also banned the app on military devices.

(With information from Reuters, AFP and AP)