Uber Eats has added a new service to its history, at least in the Canadian division. The delivery platform now too delivers cannabis to residents in the city of Ontario. It is an evolution of the service launched almost a year ago in which people could order cannabis through the app but you had to collect the product yourself. Now they also add the role of “rider”.

Partnerships with multiple retail manufacturing service platforms make Uber Eats the first platform in the delivery industry to offer such a service. Hidden Leaf Cannabis, Minerva Cannabis Y Shiva’s Rose they are so far the first cannabis companies to opt for fast delivery through the platform.

How this cannabis delivery feature works

Unlike food delivery, this Uber Eats service has one exception. Both the platform and the cannabis producers must verify age and identity of buyers before accepting the order and then distributing it.

Something that also happens with orders involving alcohol. At the same time, the service also checks the user’s sobriety before accepting the request.

It is a pioneering service in the industry that would complement the activities of local producers. Each of them has its own delivery systems. Additionally, the platform can be used to reduce average delivery times.

For the recreational cannabis sector, it is an attempt to reduce clandestine consumption or consumption by unregistered producers. 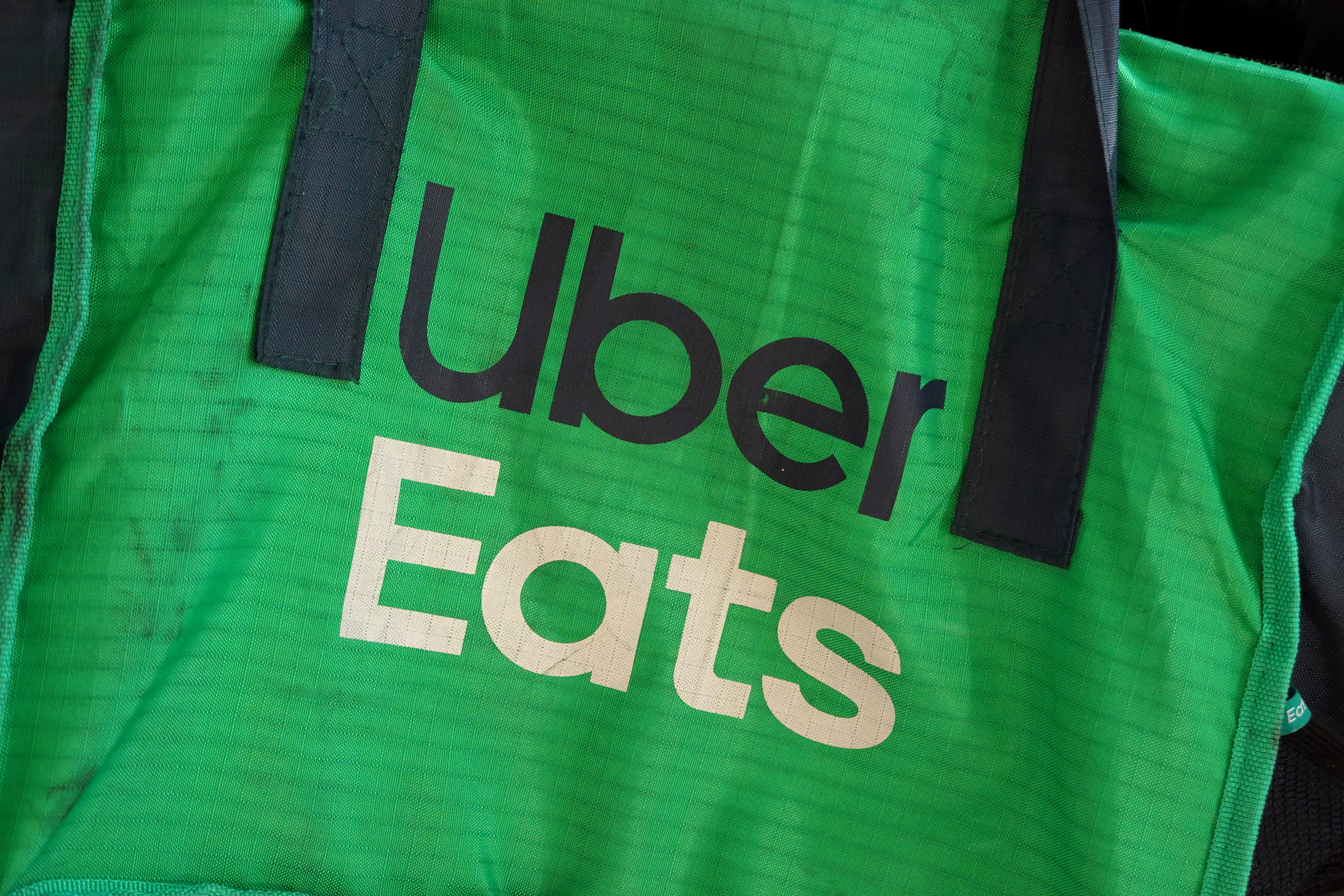 2018, the year of cannabis legalization in Canada

Despite being almost 2 and a half years old, the law is still struggling to ensure that consumption follows the legal channels of consumption and therefore taxes.

Approximately 54% of purchases are declared. A better number than the first year of the law, but it is still its biggest challenge. Consumption increased by almost 29% in the years of pandemic for him COVID-19, linked to the treatment of anxiety and stress, so it was a good year for cannabis. Already in January 2020 it accounted for approximately 3.9 billion euros of the country’s gross domestic product. Available for ages 18 years old (or 19 depending on the country) and strict manufacturing and sales regulations limit the maximum weight per customer to 30 grams. However, crossing the border with any cannabis-based product is illegal. Working or driving under the influence of cannabis is prohibited.

Still, and in the midst of the pandemic, the industry grew less than originally expected. In fact, partnering with delivery platforms like Uber Eats is one way to go a step further in the legal introduction of cannabis in Canada.

It was the first country in the world to regulate the cannabis market in 2013, with the legalization of its recreational use. The population can carry and share up to 30 grams of legal cannabis in public.

In 2021, Mexico approved the annulment of the ban on the recreational use of cannabis. The resolution establishes that marijuana can be planted, collected, transported and distributed without penalty, only when it is for personal use.

In 2015, its use for personal consumption and medicinal purposes was regulated.

Medical marijuana regulation was passed in 2017.

The National Assembly of Panama approved a law that regulates the therapeutic and medicinal use of cannabis in August 2021.

They approved its use in February 2019, but self-cultivation or collective cultivation is not allowed, only import, distribution and marketing licenses were authorized.

How to transfer a profile to a new account on Netflix