Uber is trying to include advertising both in the routes as in the same appsso the feature is being tested in San Francisco Y Los Angeles in the United States. If it works, hopefully it will spread to new places soon.

Without specifying how much cheaper these routes could be, the goal is to compete in an industry that is struggling to win over users with less and less purchasing power due to global economic changes.

Following the examples of Disney+, Netflix either Lyft, Everything indicates that advertising with lower prices will be the trend in the coming years.

The cars and the Uber application would have advertising

Uber has several strategies to get closer to its customers through targeted advertising. First, with tablets installed in the automobiles to display advertising during travel. With more than 40 trademarks included Heineken Y United Artists Releasing.

Uber is confident in its new business; this would be as much like creating a whole department in charge of managing the new advertising contracts, as converting their mobilities into advertising routes on wheels.

In addition to tablets, the strategy plans to install billboards on top of cars. At the same time, targeted advertising would also reach users’ own applications. 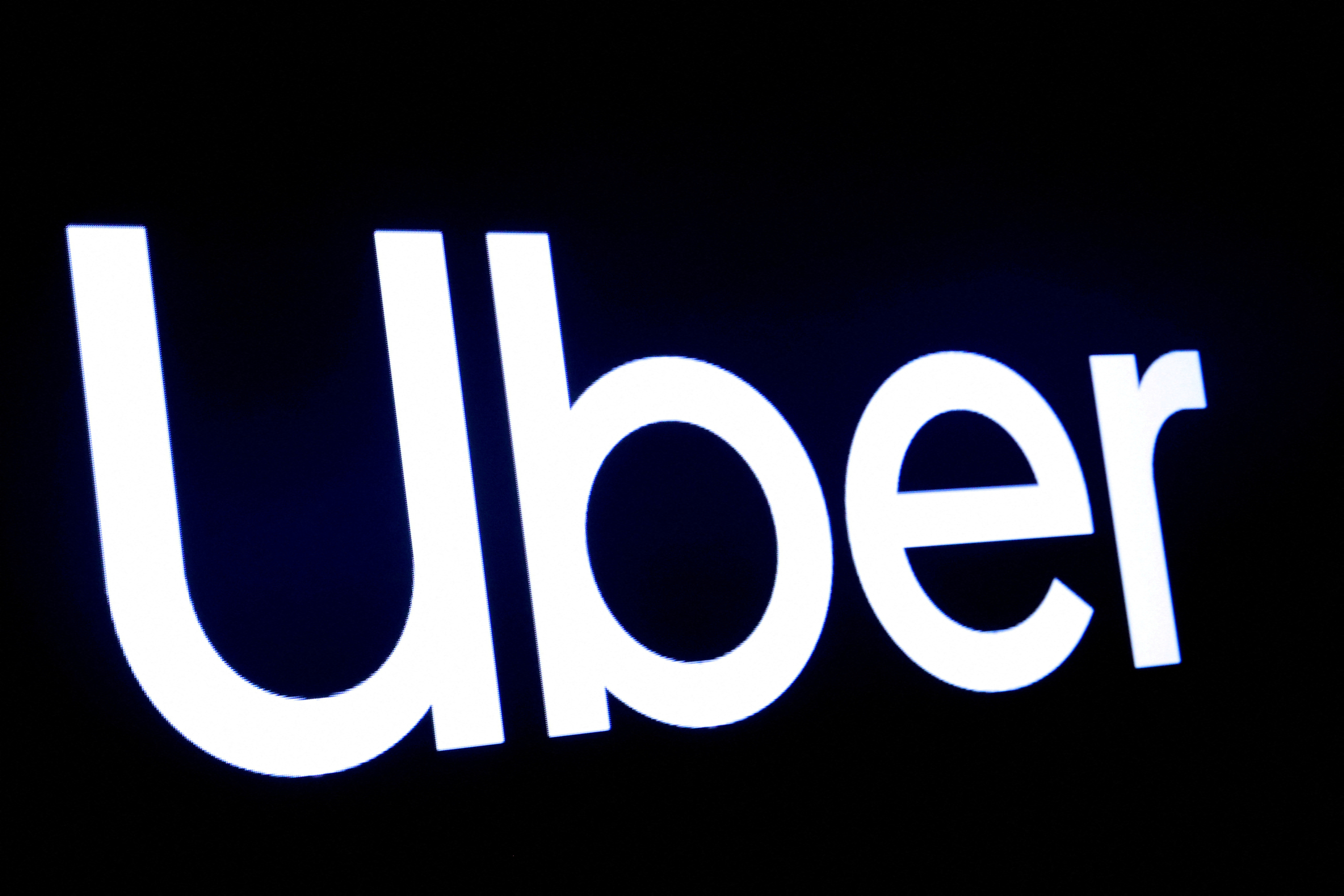 emails, advertisements Uber Eats or at the top of the application, the company of technology has a very aggressive plan to make a profit. An advertising model 100% oriented to the taste and intentions of the client and therefore, a higher success rate.

It is worth remembering that by 2020, when it promised to hit the green numbers, Uber never achieved such a goal. With the start of the pandemic and the suspension of its operations in the passenger division, all attempts at profitability were frustrated.

In fact, from the same company they knew it and they were warned: the accounts would not be good. Except for Uber Eatswhich was the lifeblood of many of the company’s earnings reports.

The city of Ontario in Canada, site of other tests of Uber

The company has also added a new service to its history, at least in the Canadian division. The delivery platform (Uber Eats) now too is delivering cannabis to residents in the city of Ontario.

It is an evolution of the service launched almost a year ago in which people could order cannabis through the app but you had to collect the product yourself. Now they also add the role of “rider”. 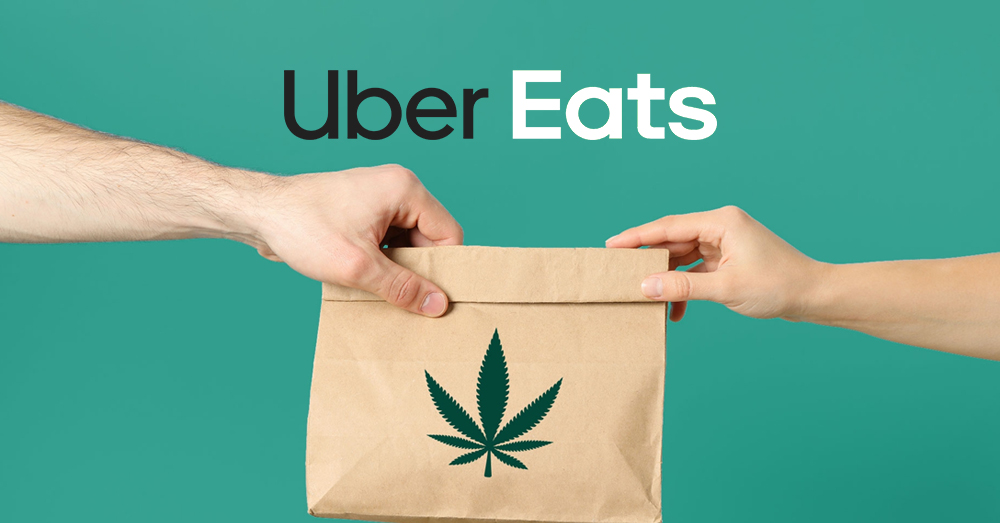 Partnerships with multiple retail manufacturing service platforms make Uber Eats the first platform in the delivery industry to offer such a service. Hidden Leaf Cannabis, Minerva Cannabis Y Shiva’s Rose they are so far the first cannabis companies to opt for fast delivery through the platform.

Unlike food delivery, this Uber Eats service has one exception. Both the platform and the cannabis producers must verify age and identity of buyers before accepting the order and then distributing it.

Facebook is updated with more tools for groups: reels, stories and much more

Black Adam: Where does the movie fit into the DC timeline?