Elon Musk you must complete the Twitter takeover at the latest this Friday if you want to avoid going to trial against the social network in which, a priori, he has the losing side.

In this context, the tycoon posted a video on his social network account in which he is seen entering the company’s headquarters in New York carrying a sink. Musk accompanied the video with a short text: “Entering Twitter HQ – let that sink in!”a play on words that mixes an expression, “sink in” (which can be translated as assimilating an idea) with the literal definition of “sink”which is sink or laundry.

The most notorious business saga of the year can finally end this week or, failing that, enter a new phase, this time with the two parties face to face in a specialized court in the state of Delaware.

Musk agreed last April to take over Twitter for about 44,000 million dollars, but then he backed down, which led the company to sue him to force him to comply with the agreement.

While the trial was being prepared, the Tesla boss tried to negotiate a price reduction of the operation, but Twitter did not accept and, finally, with the judicial process very close, Musk gave up and announced that he agreed to close the operation under the original terms.

That happened in early October and since then the two sides have been trying to agree all the details, but for now the purchase remains unexecuted as the key date of October 28 approaches.

That day, at 5:00 p.m. US East Coast time (7:00 p.m. GMT), the deadline given to Musk by the judge in charge of the case to close the acquisition expires if he does not want the trial to proceed, in which most of specialists believe that the social network would prevail.

Twitter, despite Musk’s insistence and to guard its back against possible new surprises, chose not to withdraw the lawsuit until the purchase became effective and, if this does not happen, it will seek that the court oblige the billionaire to comply with the agreement. 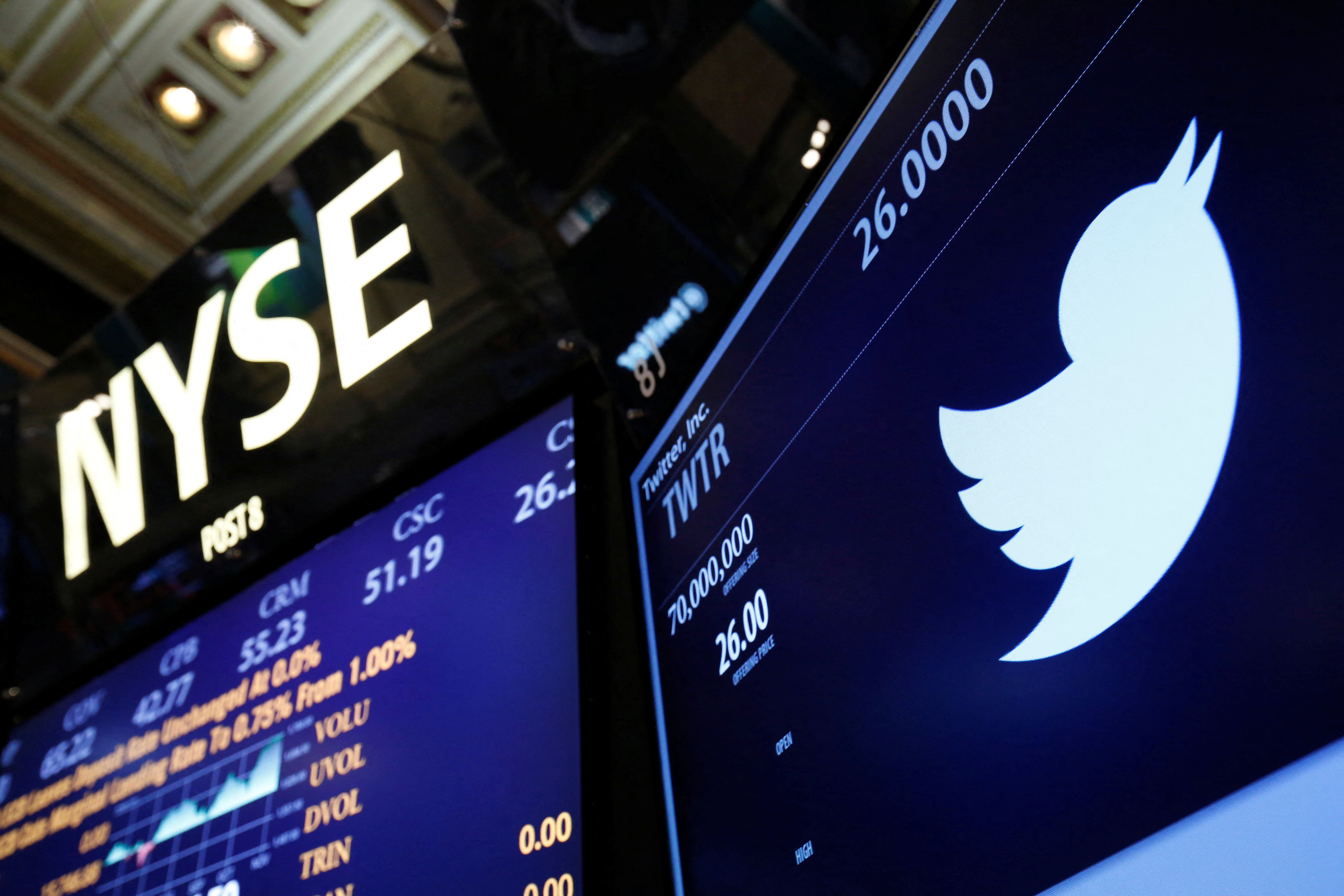 In recent weeks, the ever-loud Musk has kept a cautious silence on Twitter, after a summer in which he nonstop commenting on the social network and its supposed problems while trying to stop your purchase.

Now, the few references he makes to Twitter are rather positive, as when last week he highlighted the “incredible potential” of the platform during the presentation of Tesla’s quarterly results.

At the moment, not much has transpired from the negotiations, but according to anonymous sources told the economic media, the two parties continue to work with the aim of closing the operation before the deadline on Friday.

This Tuesday, it was learned that some investors in the operation have received documents to prepare the purchasein a further sign that discussions are on the right track.

Once Musk announced earlier this month that he was finally going ahead with the acquisition, financing the deal came to be seen as the main hurdle.

The richest man in the world had originally negotiated with several banks to help him pay for the purchase with loans of several billion dollars, but the months of fighting over the operation damaged the image and value of Twitter, which, combined with a more complicated economic situation, led many analysts to consider that the entities could be reluctant to put up the necessary money.

The other possible difficulty, more unexpected, may be in the US government, since Bloomberg reported last week that the Joe Biden Administration would be studying the possibility of submitting the operation to a national security review.

This information came to light after Musk made several comments about the war in Ukraine that were highly criticized, among others by the kyiv government, for defending pro-Russian theses.

The Batman 2: Sequel Should Release Only in 2025; understand!