The tweet editing function remains limited only to users of Twitter Blue, the paid version of the social network that is active in a few countries. REUTERS/Dado Ruvic

After closing the purchase Twitter for an approximate amount of 44 billion dollars, Elon Musk Not only did he make the decision to modify the structure of the company by laying off the top managers, but he also decided to make changes to the services it offers users.

One of them is to enable the free button Edit Tweet for all people with an account in the social network, as reported by the US media Bloomberg. In addition, it was reported that this update in the system of the platform could show up during this week.

In early September, before Elon Musk could complete the purchase of Twitter, the social network I was already testing the implementation of this feature, although only for people who were subscribed to Twitter Bluethe paid version of the platform that was only active in some countries worldwide included USA.

It is not known if changes will be made to the functions of the power button. Edit Tweet beyond appearing as available to users of the regular version of Twitterbut at least during your period as part of the benefits of Bluethis function is intended for error correction spelling and avoid abuses that may lead to the promotion of the disinformation.

The tweet edit button could be available to all users this week. (Photo: Twitter/Composition/Jose Arana)

In principle, the current edition has a time limit of 30 minutesperiod within which users can edit a tweet sent a maximum of five times. If a person exhausts all his opportunities before that time, he will not be able to make any more changes and the same happens if he makes fewer changes in that time.

Also, as a way to prevent this feature from being exploited to promote disinformation and the spam in the content, Twitter He indicated at the time that the edition of tweets will include a change log, so that any user can see a kind of history of modifications instead of previous messages being lost.

In that sense, the tweet that have been modified will appear with a label at the bottom of the publication which indicates “Last edited” next to the time its content was modified.

With the move from the tweet edit button to the free version of Twitterusers subscribed to Twitter Blue will have a modification in the characteristics of the service they acquired. Elon Musk made public the list of changes that it intends to make in that version of the social network: 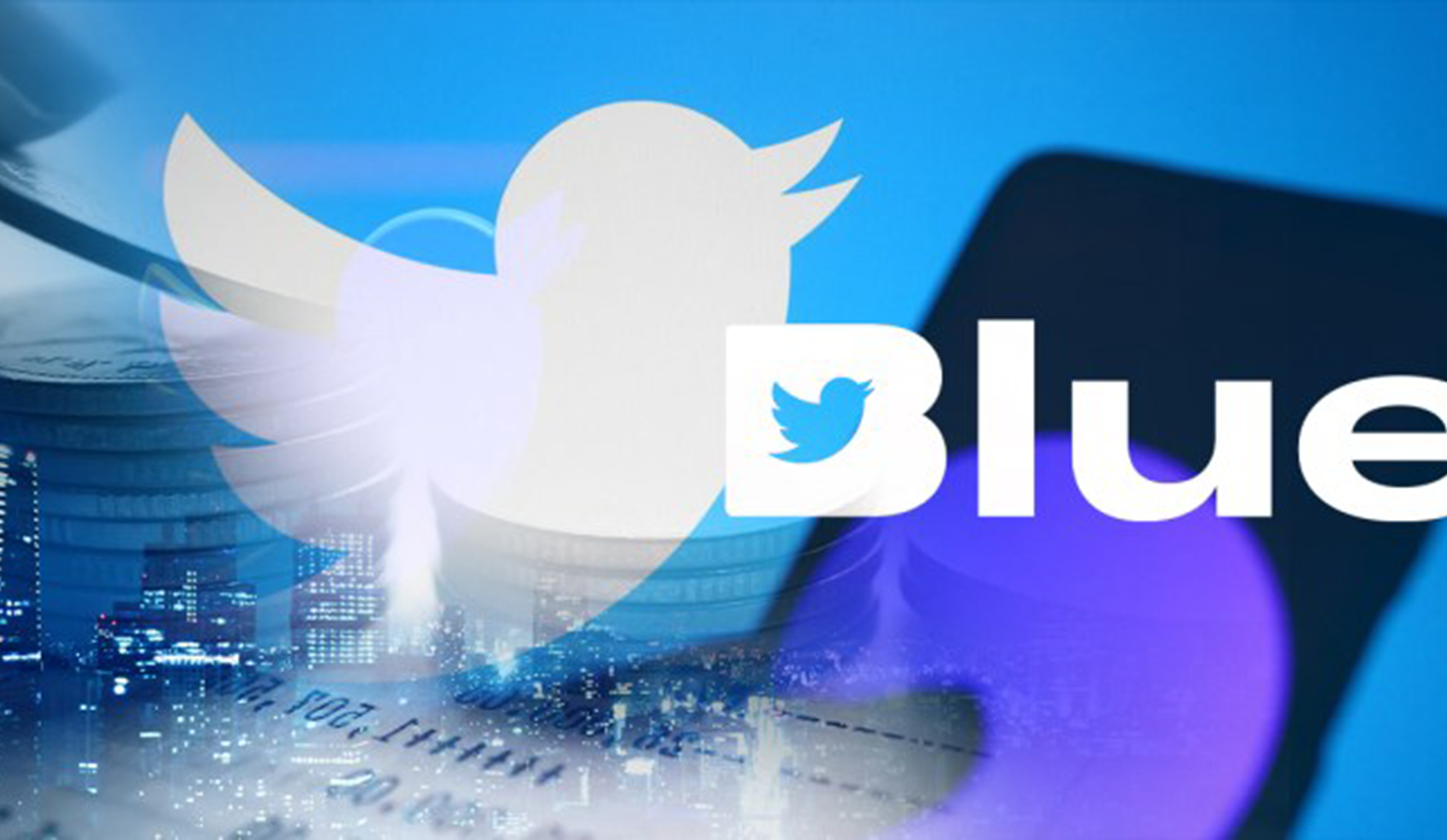 Users subscribed to Twitter Blue will have a change in the characteristics of the service they purchased. Photo: diffusion.

First of all, he mentioned that the price of Twitter Blue will increase again to an amount of 8 dollars a month (started costing $2.99 and then 5 dollars monthly). According to Musk, this rate will be varied and proportional to the purchasing power of each country, so it could be an indicator of the expansion of the service.

Furthermore, according to the new owner of Twitter, Blue users will also benefit from priority responses, mentions and searches within the platform. He also indicated that the subscribers they will be able to publish longer videos and audios in addition to receiving “half of advertisements”.

One of the features that will be available to users of Twitter Blue is that your subscription will also arrive along with the verification in the platform. However, those who are currently verified and have not paid a subscription they will have a “multi-month grace period” after which they will have to make payments so as not to lose their verification badge.

Because Twitter Blue is not enabled in most countries, the period Musk referred to would be linked to the increased availability of the service around the world.

8 characters who wear glasses in movies and series