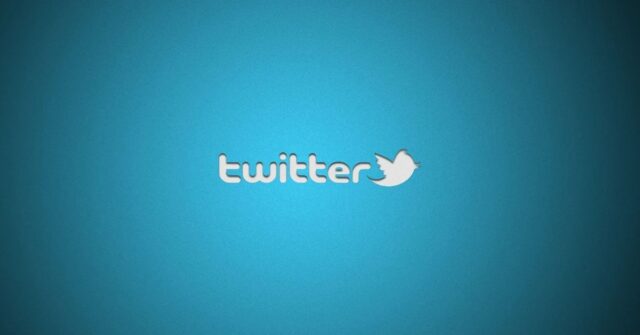 Elon Musk definitely got to Twitter to make many changes, and not all of them have been well received by the community. Proof of this is that this Sunday, the social network that owns the tycoon announced in a statement that will limit the free publicity in others social media.

“We recognize that many of our users are active on other social media platforms. However, we will no longer allow free promotion of certain social media platforms on Twitter,” the company announced. social network. This means that if a user posts a photo or video on Instagram, for example, and decides to check the option to post it on Twitter, the content will not be banned or blocked, for now.

The measure will also check and block tweets like “my instagram username is @username.” They also claim to block tweets they share screenshots with images that link to profiles on other social networks. 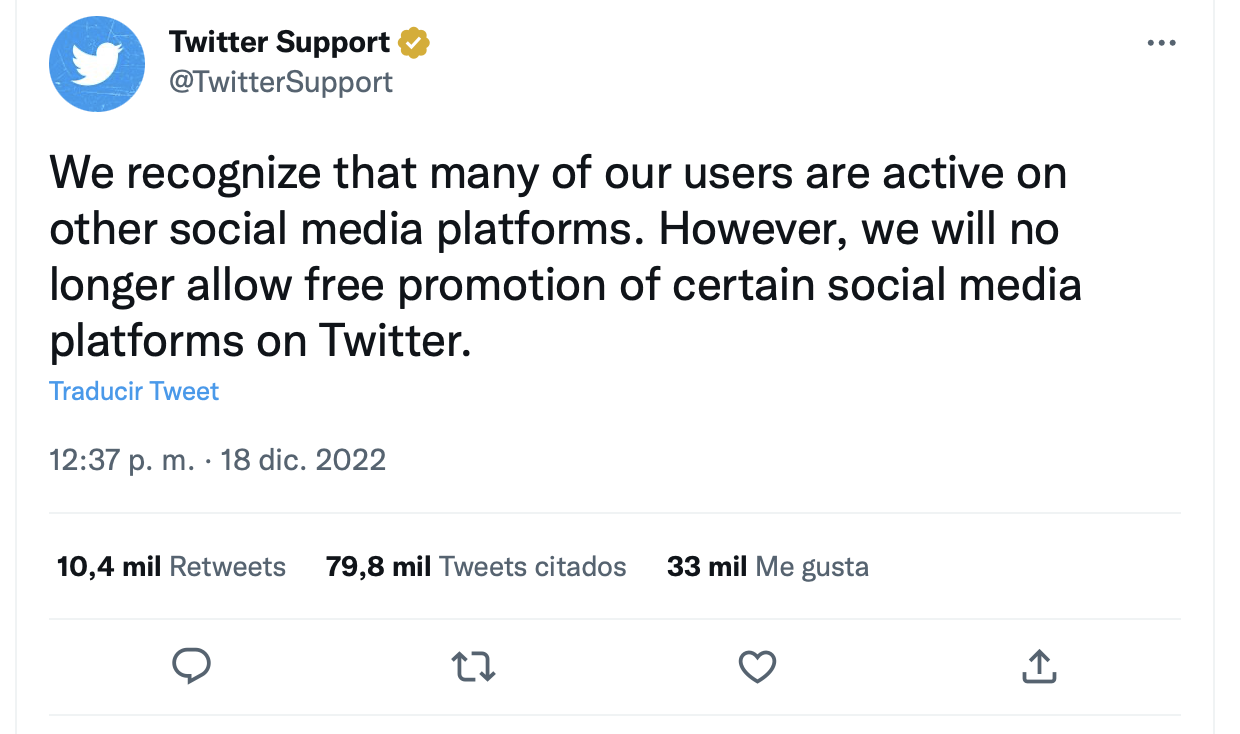 How is Twitter’s new policy on promoting other social networks

The new rules that Twitter has implemented are to only remove accounts that promote other platforms and content that contains links or usernames.

“Specifically, we will remove accounts created solely for the purpose of promoting other social platforms and content that contains links or usernames for the following platforms: Facebook, Instagram, Mastodon, Truth Social, Tribel, Nostr Y post”, states the company in the thread Posted this Sunday.

Likewise, on the page of the Help Center of the social network they mention some examples so that users can better understand how the new policy works:

In addition, Twitter warns that if any social network want to advertise on the platform, you will have to to pay. “In addition, we allow paid advertising/promotion for any of the prohibited social media platforms.” 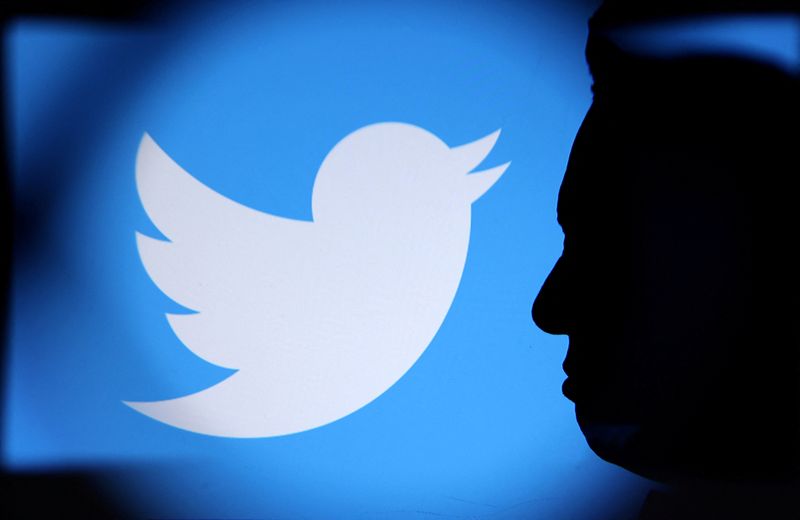 According to the same previously mentioned document published by the social network, it explains that people who violate this new rule for the first time, the tweet would be deleted or the account would be temporarily suspended. Now, continued violation will result in a permanent ban.

Adding links to other social networks in the bio or account name will result in a temporary ban and the user will have to change their profile settings. Continued violation will also result in a permanent ban, so be vigilant.

What advantages does the new Twitter Blue offer in addition to the blue check?

– Subscribers can to download videos in resolution Full HD 1080p and they have a reading mode.

– Have folders from saved items.

– They are even working to allow paid users to write longer tweets up to 4000 characters. 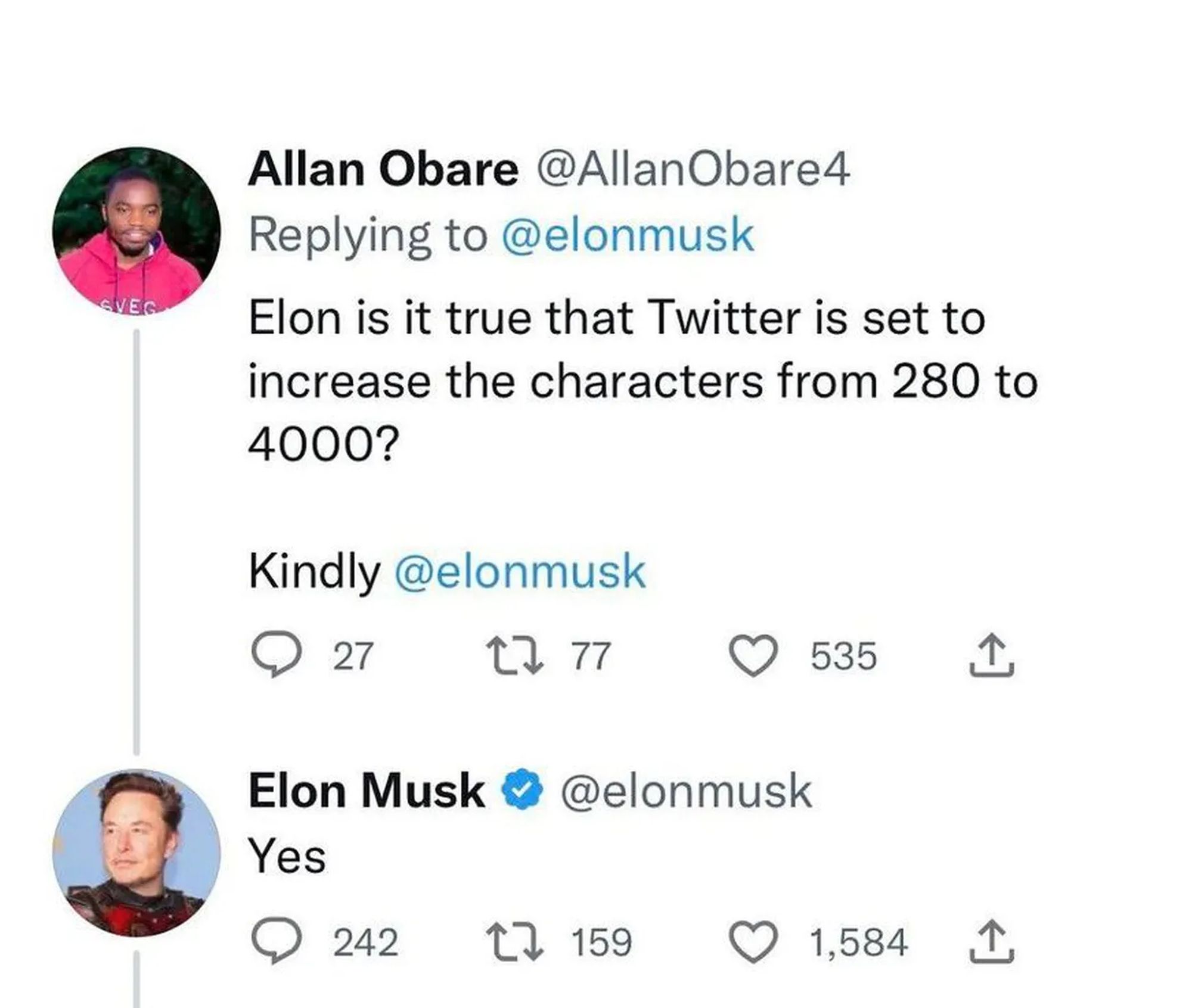 – icons of the application custom.

– Get a system topics.

– There’s also a custom navigation system in which the user can choose from 2 to 6 items to save in the navigation bar: this includes direct access to the most shared articles on the social network.

– have the ability to undo tweets Y edit them. 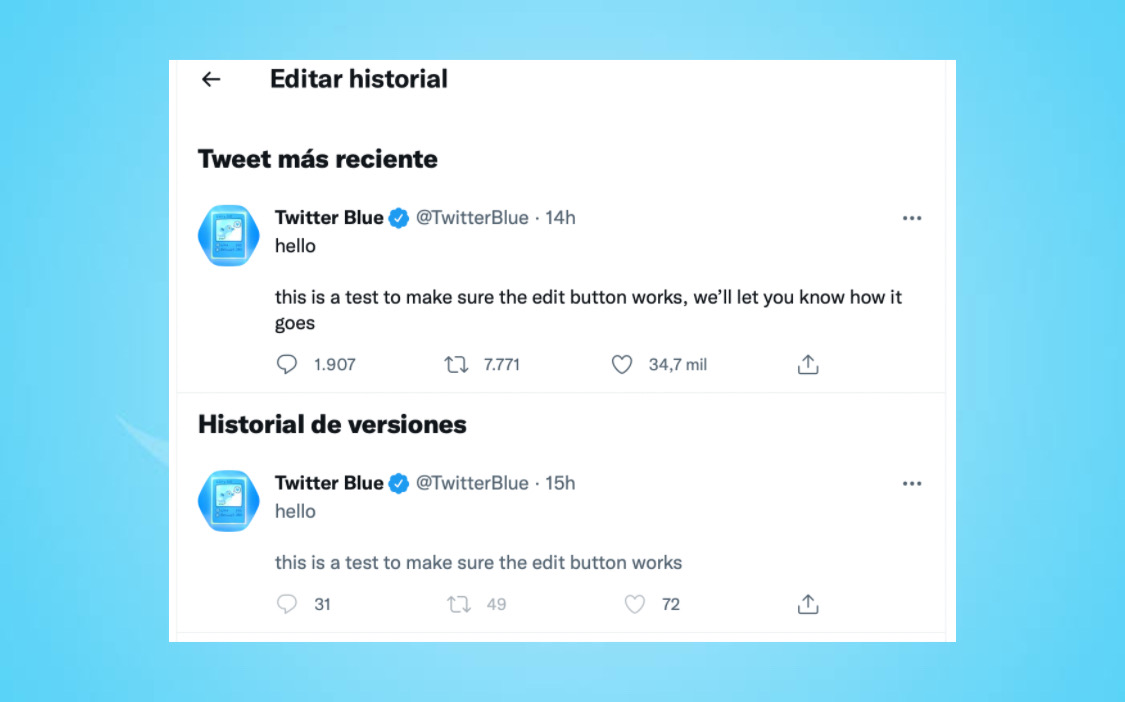