Twitter It continues to develop new functions and now one focused on the publication of threads has emerged, a format used by many users to join trills, tell stories and extend themselves before the limitation of characters.

According to Jane Manchun Wongapplication researcher and constant leaker of this social network, the application of Elon Musk is working on a solution that will convert a long text to a thread automatically.

What this function would do is start splitting the trill into a thread once the 280 character limit is exceeded. The objective of this tool would be to reduce the complications when creating this type of tweets.

Many times people have to prepare their posts in advance and then go to the platform by pressing the + button to add one more trill. This can be annoying for many as it is an additional process. 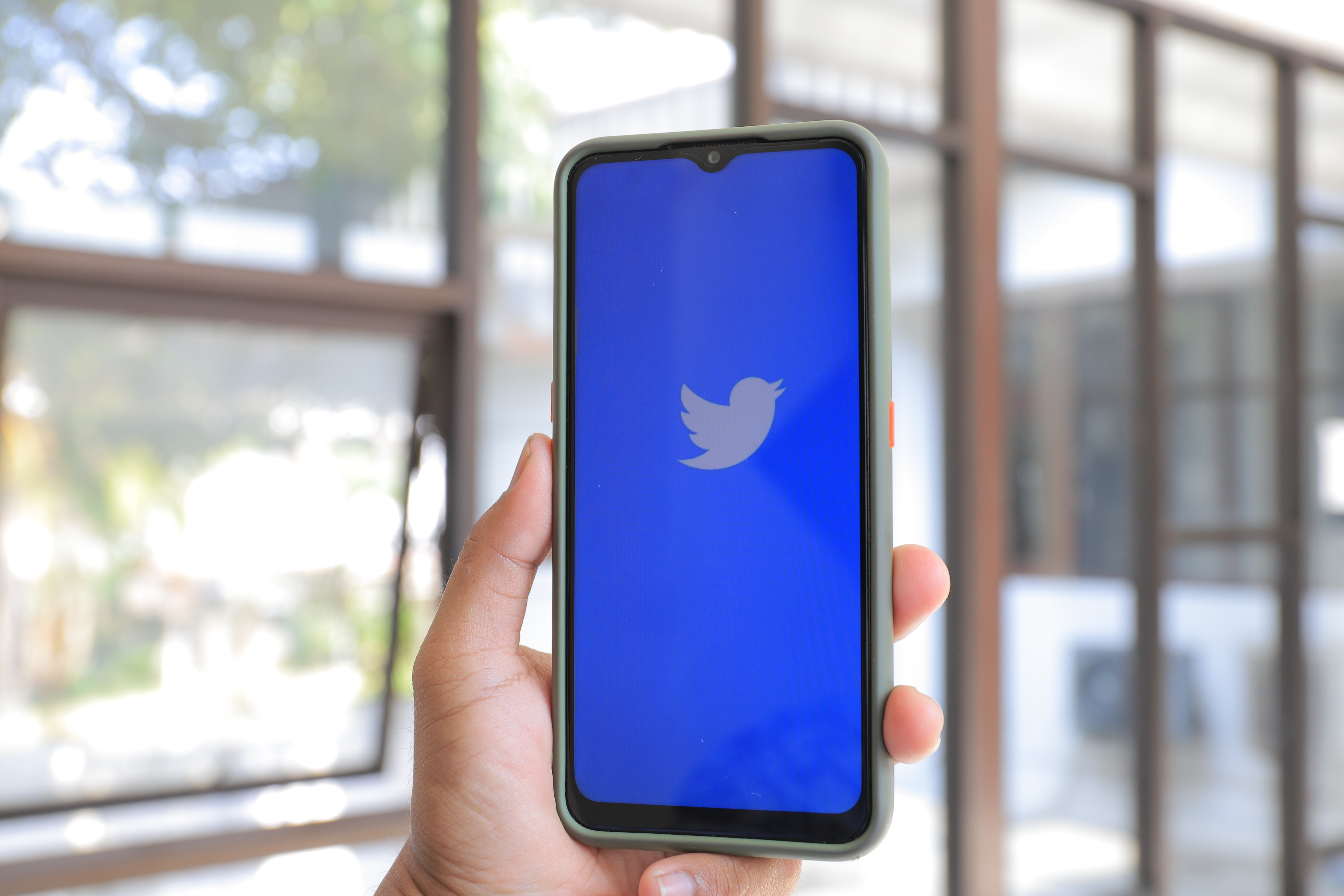 The owner of the app recently commented on this situation, after several users complained about posting lengthy threads, such as one of 82 tweets about the downed cryptocurrency exchange. FTX.

Before the comments, Musk He assured that the team is working on the “possibility of making long tweets soon.”

This is in addition to the billionaire’s intention to extend the limitations of trills, with the aim of “putting an end to the absurdity of notepad screenshots.”

Currently many users must look for options in third-party applications, such as Typefully, ThreadStart and Chirr App to organize your threads and not generate inconsistencies in posts that confuse readers.

New additions to a broad package of ideas that have emerged in recent times, such as the intention to include end-to-end encryption in direct messages or the option to charge for viewing some videos.

All this in the midst of a panorama of layoffs and resignations in recent weeks that has reduced the company’s workforce since the arrival of Muskso it is not clear which of all these novelties the engineers are working on. 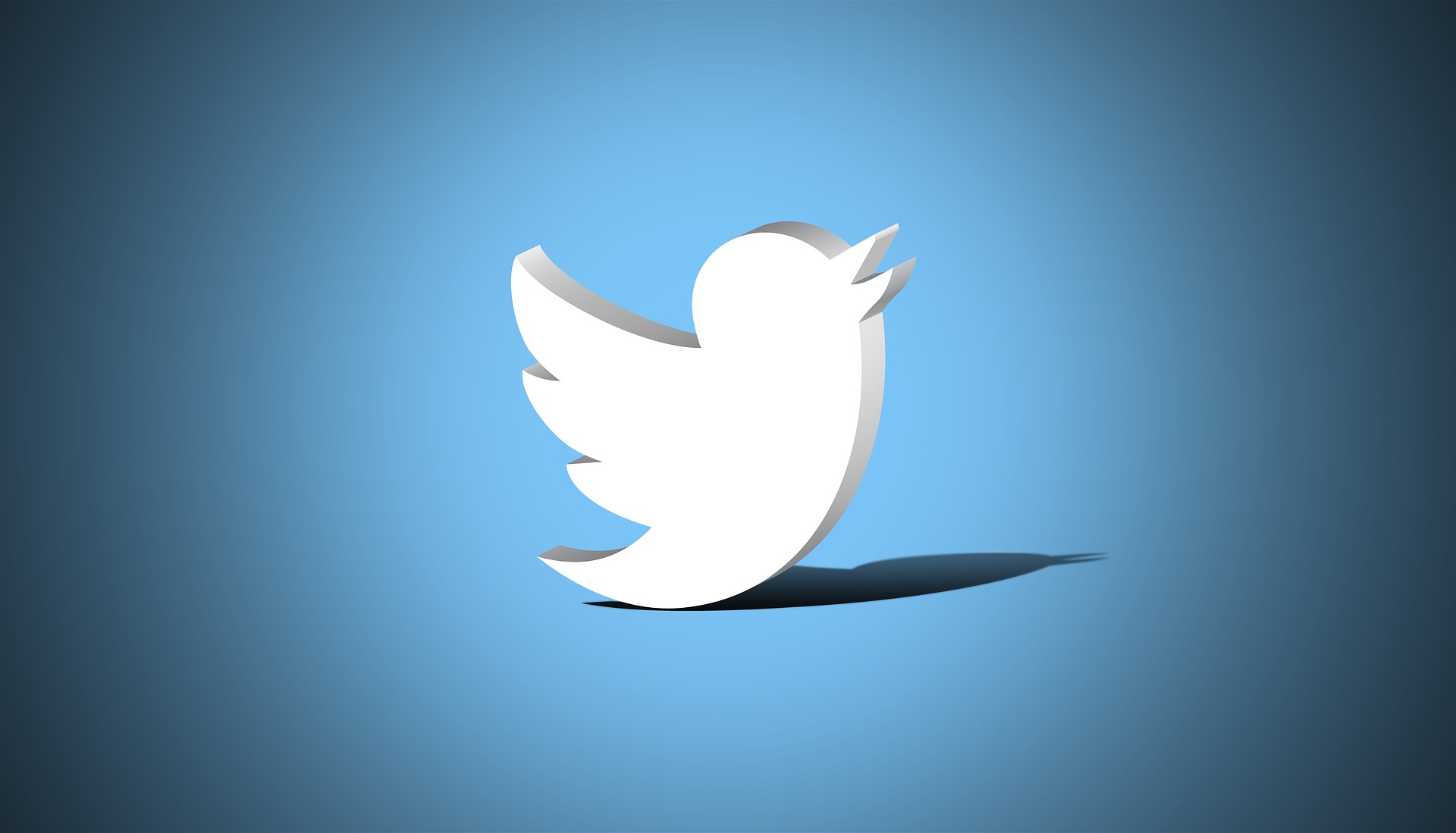 The UN calls on Musk

In the midst of all the changes and the importance of the social network in the current public debate. The High Commissioner for UN Human Rights, Volker Türkhas urged the new owner of tweetto ensure that human rights are fundamental to the management and development of the platform, after all team members in this area have been fired after taking office.

Similarly, the representative of United Nations He recalled that he has also dispensed with all the personnel who were dedicated to ethical artificial intelligence, with the exception of two people, which he stressed that “it is not an encouraging start”.

Turk He recalled in a letter that the employer has “enormous responsibilities” in this field due to the “influential role of the platform as a digital space”, so he must understand the damage associated with the social network and take measures to address them.

He has also called Musk a protect freedom of expression, prevent the amplification of content that harms the rights and privacy of others, and ensure that Twitter does not incite “discrimination, hostility or violence.”

This is how the new technology for smart tattoos works