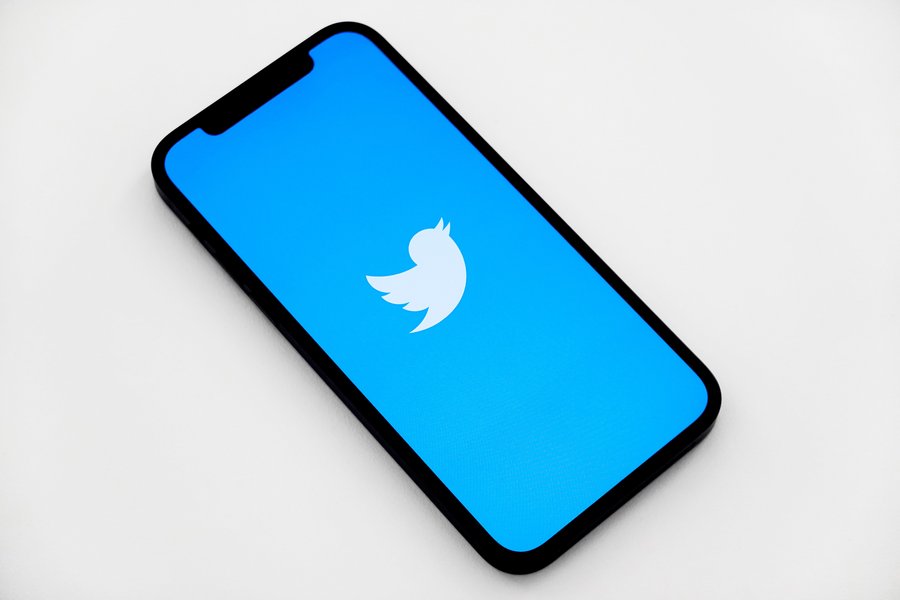 And the new idea concerning DMs is already far from unanimous…

While waiting, perhaps one day, to be able to edit a tweet, some users will be able to “benefit” from a new feature related to private messages, also called DM (for Direct Message). Indeed, for some users of the application on iOS, the tweets will directly include a button to send a PM to their author.

Concretely, in addition to being able to like, retweet or share a message, the interface will display a new button, allowing “to start a conversation” with the author, without having to go through his profile. And for many users, this is a very bad idea…

Twitter Articles: towards a new long format for the microblogging platform?

For when you want to reply directly to a Tweet's author, we're making it easier to DM them from your timeline to start a conversation.

Now testing a DM icon on Tweets with some of you on iOS.

Indeed, at present, it is essential to go to the profile of a user to send him a PM (if the latter accepts them). And according to some, this simple extra step tends to reduce harassment. Removing this step could therefore amplify the reception of unwanted messages, which are only very rarely intended to “start a conversation”…

For its part, Twitter quickly reacted, indicating that it was aware of the problem. The group explains: Our goal is to make it easier to participate in a tweet, as it is sometimes difficult to respond publicly.
If you receive unwanted DMs, you can limit the number of DMs allowed in settings, block an account, or report a message if you think it violates our rules “. It remains to be seen now if this test will prove conclusive, and if Twitter will soon deploy this new way of getting in touch via private message with another user. Case to follow.

It appears that this will increase abusive direct communications, and it’s difficult to find a counterbalancing advantage. We would strongly endorse requests to make the functionality optional and turn it off by default.

What do you think about Twitter DM feature ? Let us know in the comments.

Advertisement. Scroll to continue reading.
In this article:feature, social, Twitter