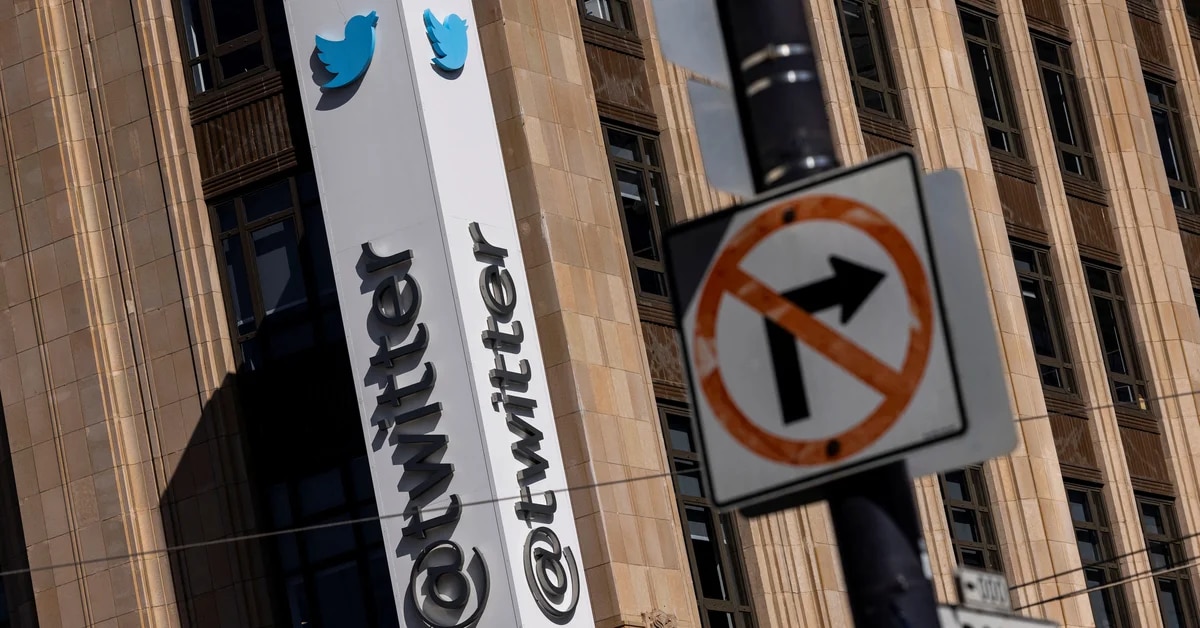 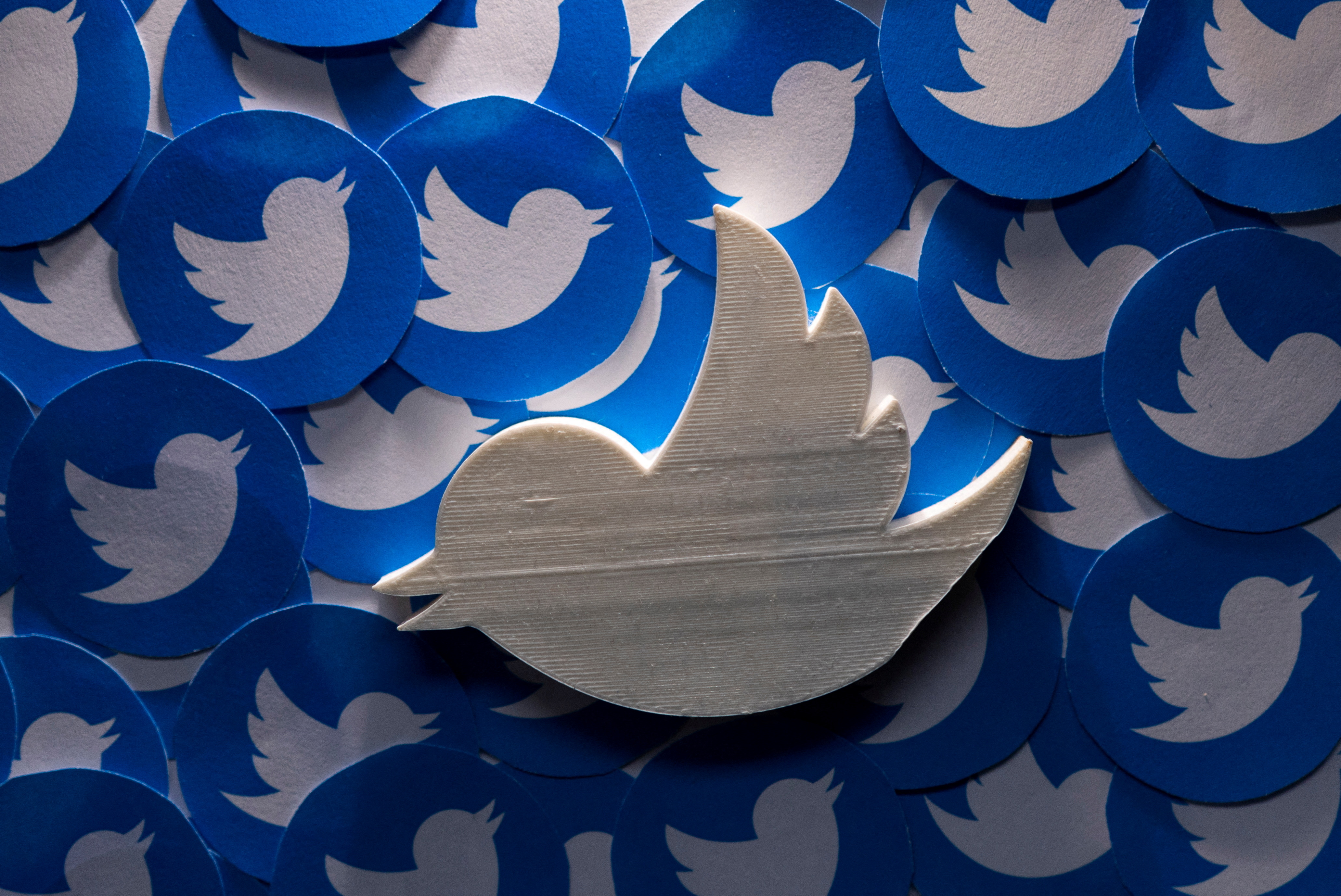 The Federal Trade Commission and the Department of Justice accused Twitter of taking the phone numbers and email addresses provided by users to increase the security of their account and let advertisers use this data to monetize.

“Twitter obtained user data under the guise of exploiting it for security purposes, but then ended up using the data to target users with ads,” commission chair Lina Khan said in a statement.

The personal information that users give to technology companies, and how that data is used, is a recurring front of conflict between regulators and powerful companies like Meta, parent of Facebook, Twitter and others.

Clashes over privacy have resulted in periodic lawsuits or settlements, but critics have long called for a comprehensive update of the US national rules on how people’s data is handled online.

Without telling users, Twitter allowed advertisers to use personal information to target ads, said the FTC, which worked with federal prosecutors to pursue a case against the technology company.

In addition to accepting the $150 million payment, Twitter will implement further measures, including periodic evaluation of its privacy program by an independent assessor, the agreement states.

The settlement, which will need a judge’s approval, also requires Twitter to inform everyone who joined Twitter before the end of 2019 about the settlement and options to protect their privacy.