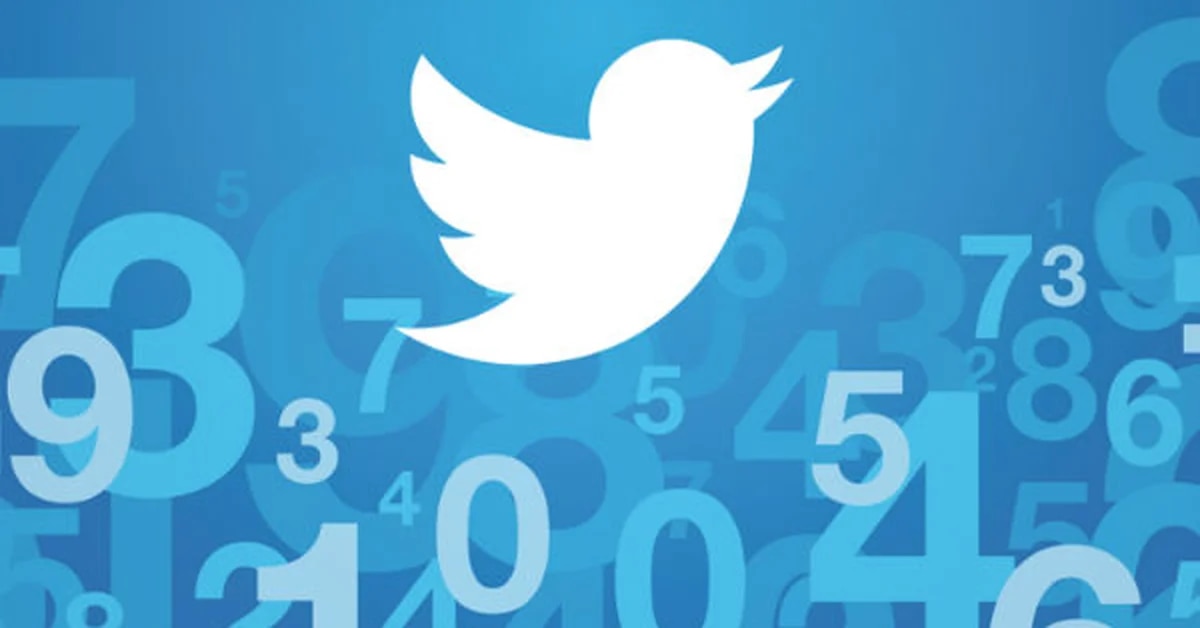 Elon Musk, the owner of Twitter and other businesses of technology in the world, continues to make decisions about the social network, This time he talked about one of the requests that stands out from users and it is the extension of a tweet; in this regard, he confirms that the characters and it goes from 280 to 4,000.

Although Musk was very concise in his announcement, a Yes was enough for this to be news. It all started because a Twitter user made a comment on one of the tweets that the tycoon has been posting about the changes that the microblogging network will have.

Allan Obare, a user with more than 10,000 followers, had a simple question: “Elon, is it true that Twitter is increasing the character limit from 280 to 4,000?” And Musk replied: Yes. 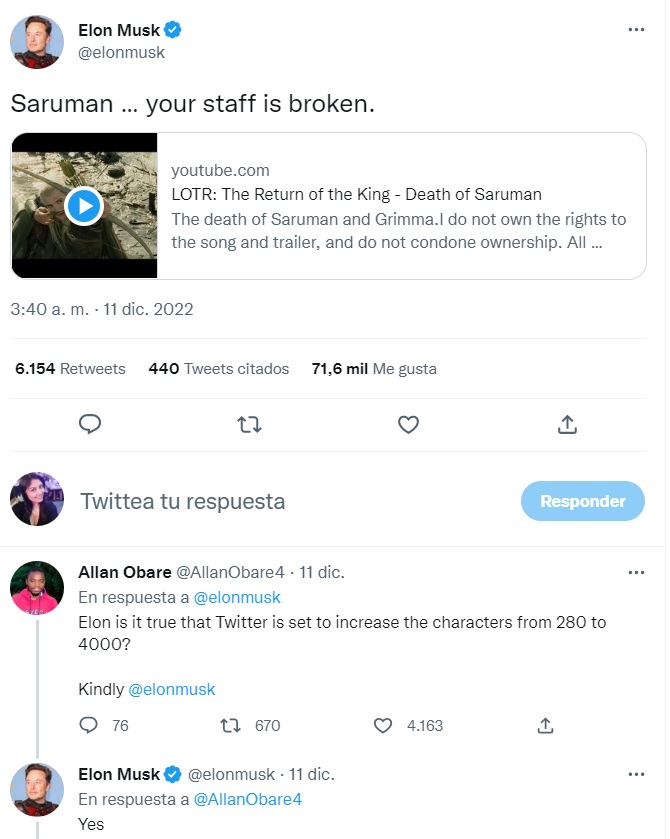 His response has had more than 11,000 likes and hundreds of comments in less than a day, among which many memes with images of Elon related to Avatar, the Lord of the Rings and even the main social networks such as Instagram and Facebookbecause they believe that there is currently a fight between networks so as not to lose users.

On the other hand, some users have written to the owner of Twitter that they also need to review the network’s policies to avoid negative comments, hate or simply generate quick responses to people’s requests.

Now, expanding the characters from 280 to 4,000 is a significant change, however, this goes hand in hand with many of Musk’s tweets that integrate opinion and announcements that could be official for the social network.

In this regard, we talk about the payment service Twitter Blue which has several privileges. The main change is that to access the premium option you must pay $8 each month from an Apple iPhone device.

Accessing this Blue option means that you can make changes to tweets such as editing those that have already been published, uploading high-resolution videos, changing the username and using a reading mode.

The blue check will be for celebrities and people who pay Twitter Blue. But those that belong to an organization will also have “a small secondary logo” that identifies them.