Like any social network, Twitter relies on user interactions to make recommendations for potential contents that may be of interest to you and in this way, your experience within the platform last as long as possible.

That is why, the more that is known about how the content suggestions on the social network, users will be able to better control what they see and what they want to prioritize within their screens. The interactions In general, they are a good method to know the tastes of people, but not all of them have the same value for Twitter when making recommendations and not all types of content are suitable for it.

– Content affiliated with states or state media that restrict internet access during an armed conflict with another state.

– The promotion or use of substances or weapons It is also not promoted in the recommendations section of Twitter accounts. 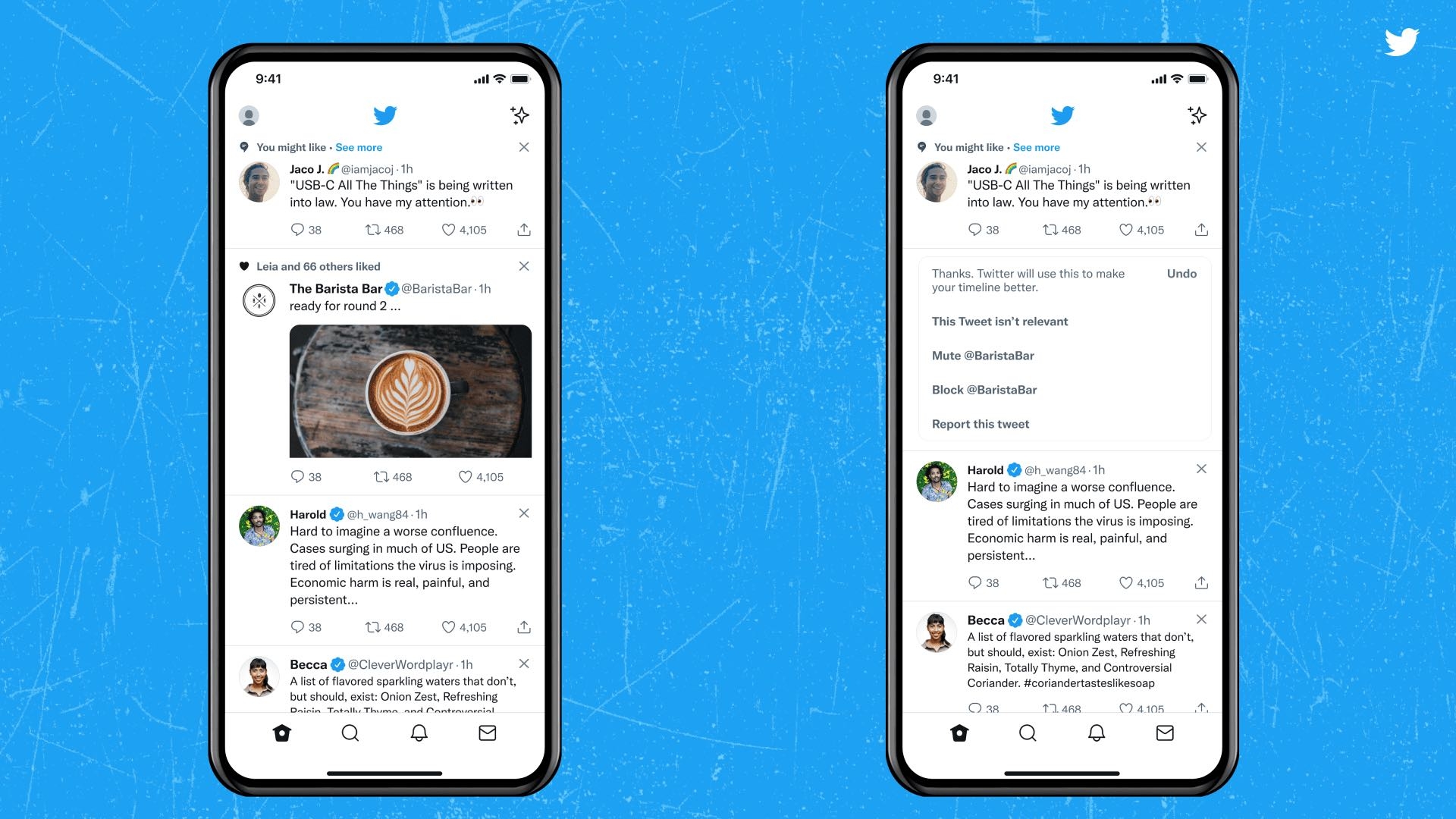 – The incitement to abusive behavior or hateful will also not be recommended to other Twitter users, as will posts containing misleading information.

Regarding the accounts that are not recommended for Twitter users, with the exception of those who already follow these profiles, there are those that have been reported by violate twitter rules and what do they share misleading information.

Another behavior that prevents an account from being recommended is that acts of spam on the platform, as well as those who participated in harmful acts in a coordinated way and that they share images of violence or hate in your posts.

Twitter also indicates that accounts Y publications that it recommends are not only from accounts and people that are already followed by the user, but are also proposed as a result of joint work.

According to the social network “our recommendations team works closely with our Health, Trust and Safety and Ethics teams of the Machine Learning to make sure we’re recommending high-quality content.”

How to control recommendations

The tips of Twitter so that users can have better control of what they see within the platform It is through the “brightness” or “stars” icon that is located in the upper right part of the application’s home screen. This allows users to switch between two types of Tweets: 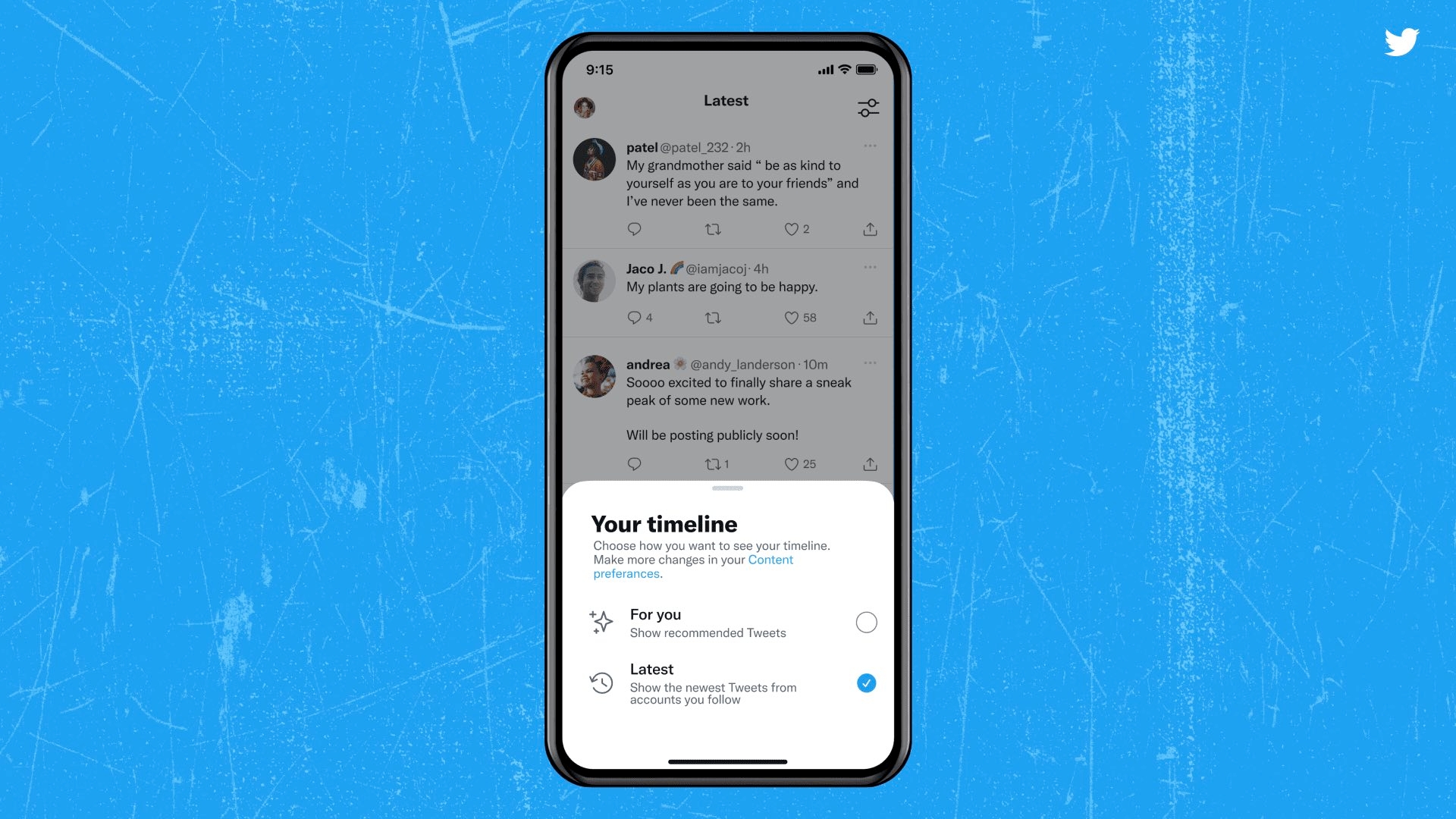 – Those who are from the “For you” sectionwhich include recommendations of accounts and topics that the user does not follow.

– The tweets “Most recent”in which only the accounts that are followed appear.

The social network also indicates that likes and retweets to recommended content are a way for users to let Twitter know that recommendations are interesting.

Otherwise, select “You are not interested in this Tweet or Topic” in the menu of each post, it will let the platform know that that content should appear less (or not at all) on the app screen.