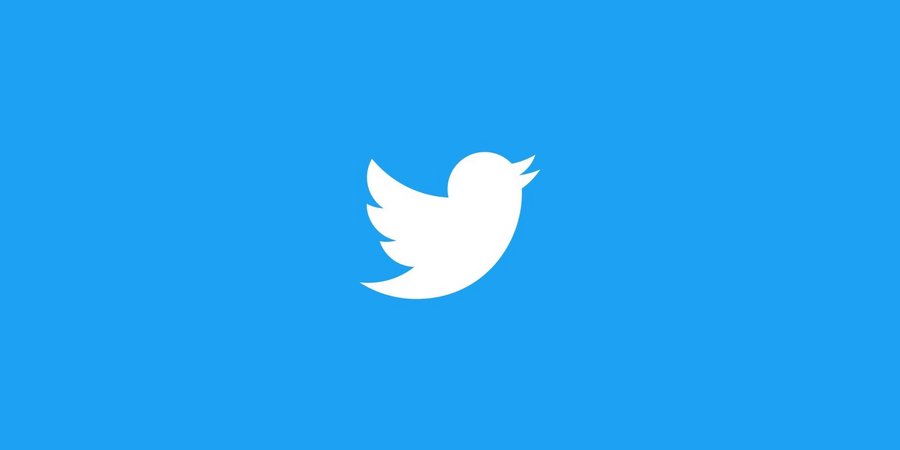 The social network Twitter would prepare a new feature that would offer a real alternative to users constrained by the limit of tweets of 280 characters.

After going from 140 to 280 characters in 2017, Twitter could take a new step in its development, by offering its users a much longer format, in the form of articles. The social network will thus have to make this probable future functionality coexist with its current model, the one that has made it famous.

Articles would arrive on Twitter in a separate section

It is the expert Jane Manchun Wong, who always follows the advances of the social network very closely, who spotted this new feature on which Twitter is working. The developer has spotted “Twitter Articles”, a new mode that could soon join the side section of the tool and the tabs already present (Notifications, Messages, Bookmarks, Lists and others).

We know very little about this mode, but what seems certain is that it is intended to allow users of the little blue bird to write longer messages, without any real character limit, or at all case not as restrictive as that of the traditional tweets that we all know.

Twitter deploys its “downvotes” function… but what is it exactly?

Today, there is no real way to circumvent the 280 character limit, other than to “stack” tweets one under the other, using the small “plus” button, which then allows to form what is called a “thread”. But only the first tweet of your thread then appears in the Twitter Home.

A free or paid feature?

Another important question: if this functionality currently under study on the side of Twitter were soon to integrate the public version of the social network, to whom would it be addressed? Because if it is, only subscribers of Twitter Blue, the premium version of the application, will have access to Articles.

The articles could thus be monetized and constitute an additional source of income for the American firm, the economic model of Twitter being decried for years.

These figures show that Facebook is losing daily users

Be that as it may, opening a section for frankly longer content can only make Twitter more attractive (like LinkedIn), especially if this section doestwiot pollute the news feed or deny this which makes the salt of the social network. The company has not yet communicated on the potential arrival of this feature, but it would not be surprising to see it launched in the coming months.

Twitter will begin testing a button to edit posts in Canada