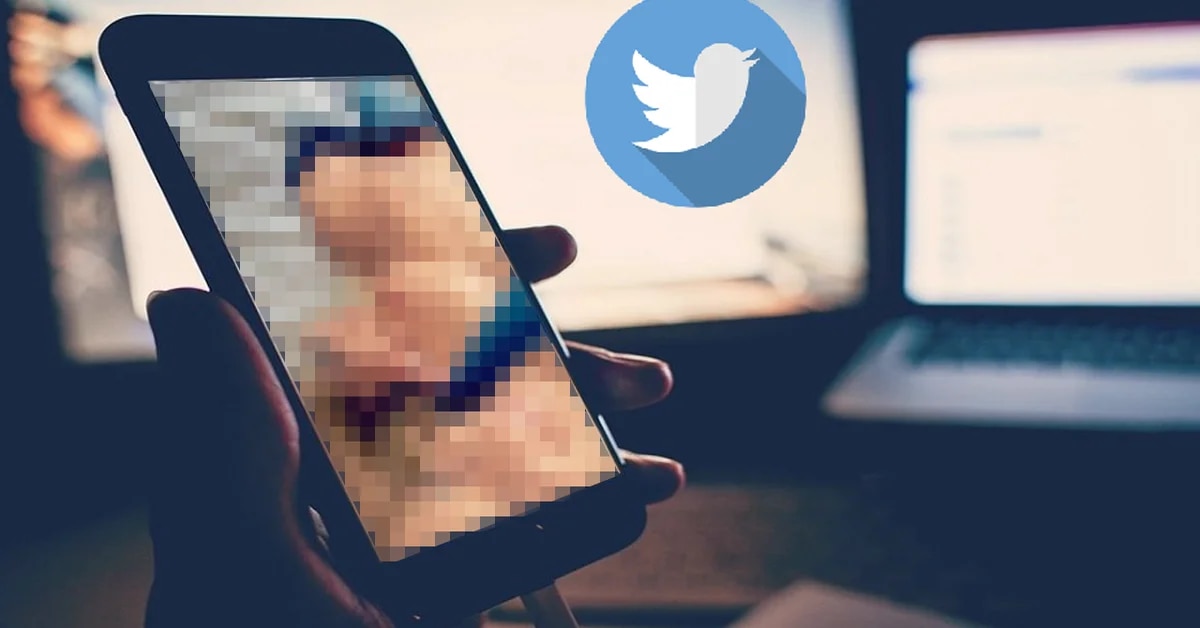 Unlike other social networks where sexual material is censored, in Twitter pornographic material can be found behind the “sensitive content” notice.

Adult movie stars and the content creators of onlyfans They use Twitter as a portal to promote themselves. In social networks they give images as a hook and to see the video you have to pay.

Twitter a few months ago thought it would be a good idea to consider this. How? Allow creators to sell content through subscriptions within the platform and lThe company would take a small commission from each subscriber as well as Twitter, airbnb or your own onlyfans.

In fact, this last platform mentioned during the year 2021, generates more than 1,200 million dollars in income and it is estimated that this year it will reach 2,500 million dollars. For Twitter, it would be a very productive new way of doing business after more than 10 years of struggling to make a profit.

It seemed like a good idea, so much so that they formed a group called Adult Content Monetization. His goal was to develop a plan to achieve this and find a way to integrate it into the social network. Above all, safely and responsibly. This was detailed by the staff itself in the digital medium The Verge.

But Twitter thought it could make up for it. The millions they could lose because some companies stop promoting tweets and hashtags would be offset by revenue from adult content subscriptions.

And that is where the second problem arises. One thing to remember: The main requirement to implement this feature is to do it in a safe and responsible. But the team found that to be essentially impossible.

The company would not have effectively addressed the Illegal or dangerous sexual content on the platform. “Twitter is incapable of being reliable in detecting child abuse or non-consensual pornographic content on a large scale,” the employees said.

As if that were not enough, the company would also lack the tools to know if the person who will sell pornographic photos or videos is of legal age to do it. 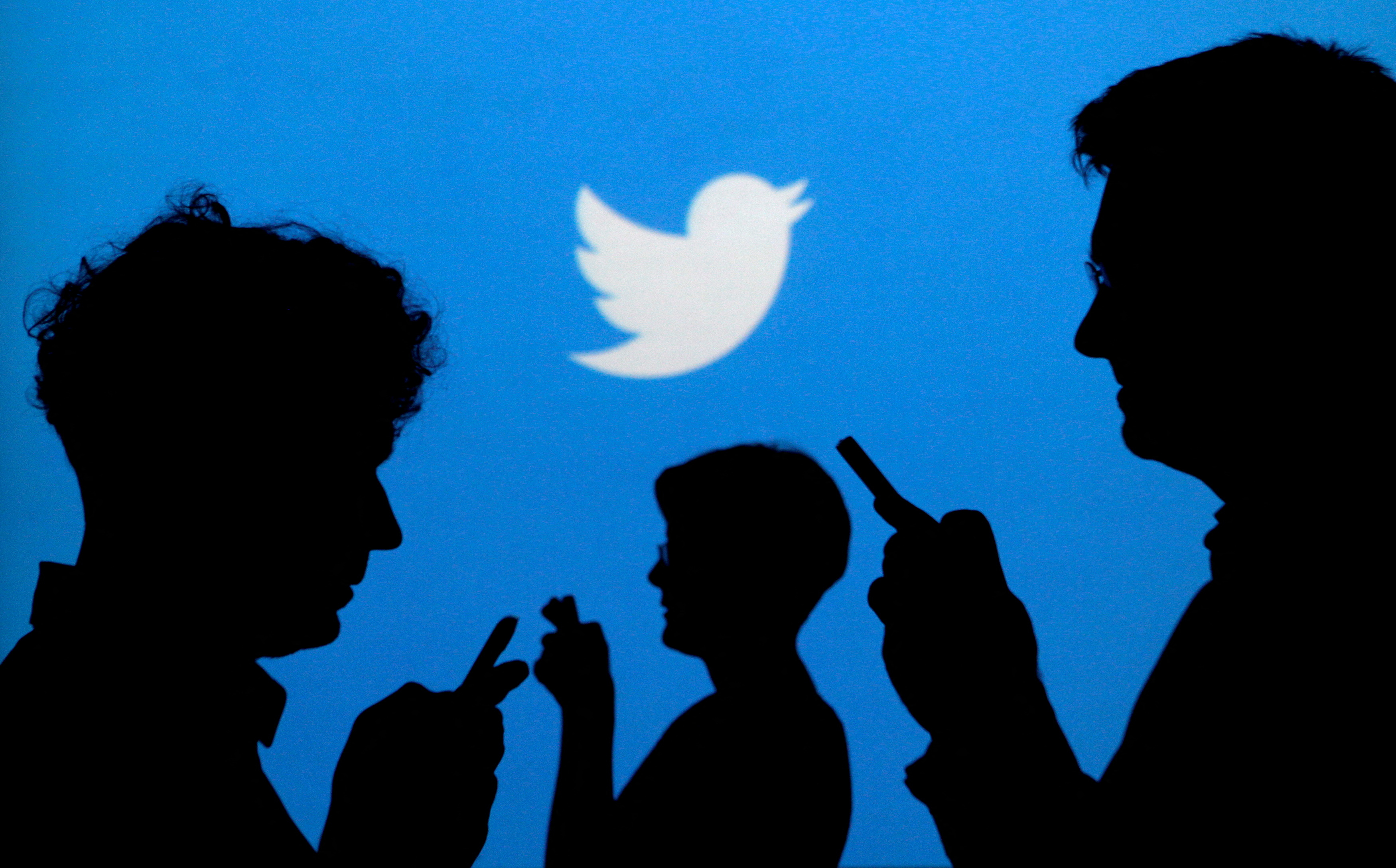 If Twitter can’t even detect if you’re displaying illegal or abusive content, How do you create a subscription service for pornographic material? That would be the requirement for something you can’t offer.

Twitter can censor tweets that may be offensive or uninformed, at the moderators’ discretion, but cannot detect, the team told The Verge, whether a video is illegal or not.

They concluded that the only thing this new function would do is make the problem worsesince content, behind a paywall, cannot be easily flagged or parsed.

Katie Rosborough, head of communications policy at Twitter, confirmed that the team “It was part of a debate where it was concluded that it was best to stop the initiative.” In other words, the project was stopped, but no attempt was made to address the root problem, according to testimony from several employees.

Rosborough defends the position of the company which, according to his testimony, fights fiercely against the spread of child pornography. 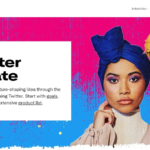 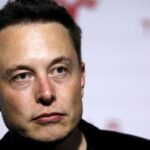 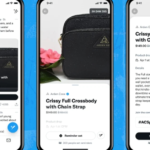 Twitter plans to include purchase reminders on the platform 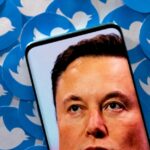 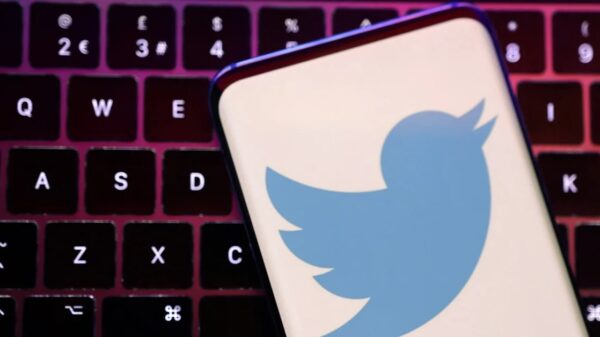 Kaspersky shares some tips for parents that could help protect the well-being of their children in case they surf Twitter or the Internet. REUTERS/Dado... 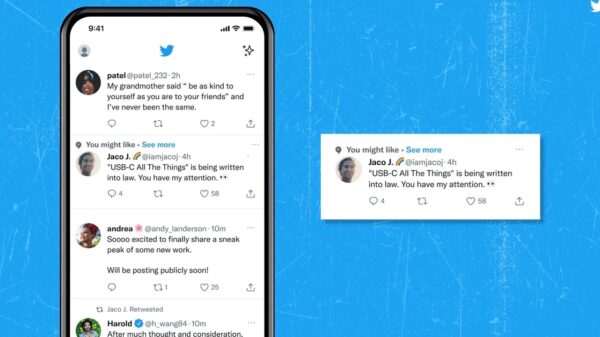