[article_mb_code]
The podcasts will arrive on Twitter as part of the content that will be offered to users who are registered in the paid version of the social network, called Twitter Blue. (Yahoo Sports)

This feature has been in development since at least March, when reverse engineering expert, Jane Manchun Wong, reported on the inclusion of a tab dedicated to this type of content on the platform. The social network did not reveal more information about it until August, when it indicated that this function would only be available to a small number of subscribers in Android and iOS devices.

Functionality does not reach Android

Although the arrival of podcasts on Twitter was announced, users of the operating system Android they will not be part of the group of people who have access to this feature, at least from the beginning. The Twitter Blue account indicated that it will be available to all users of the social network coming soon. 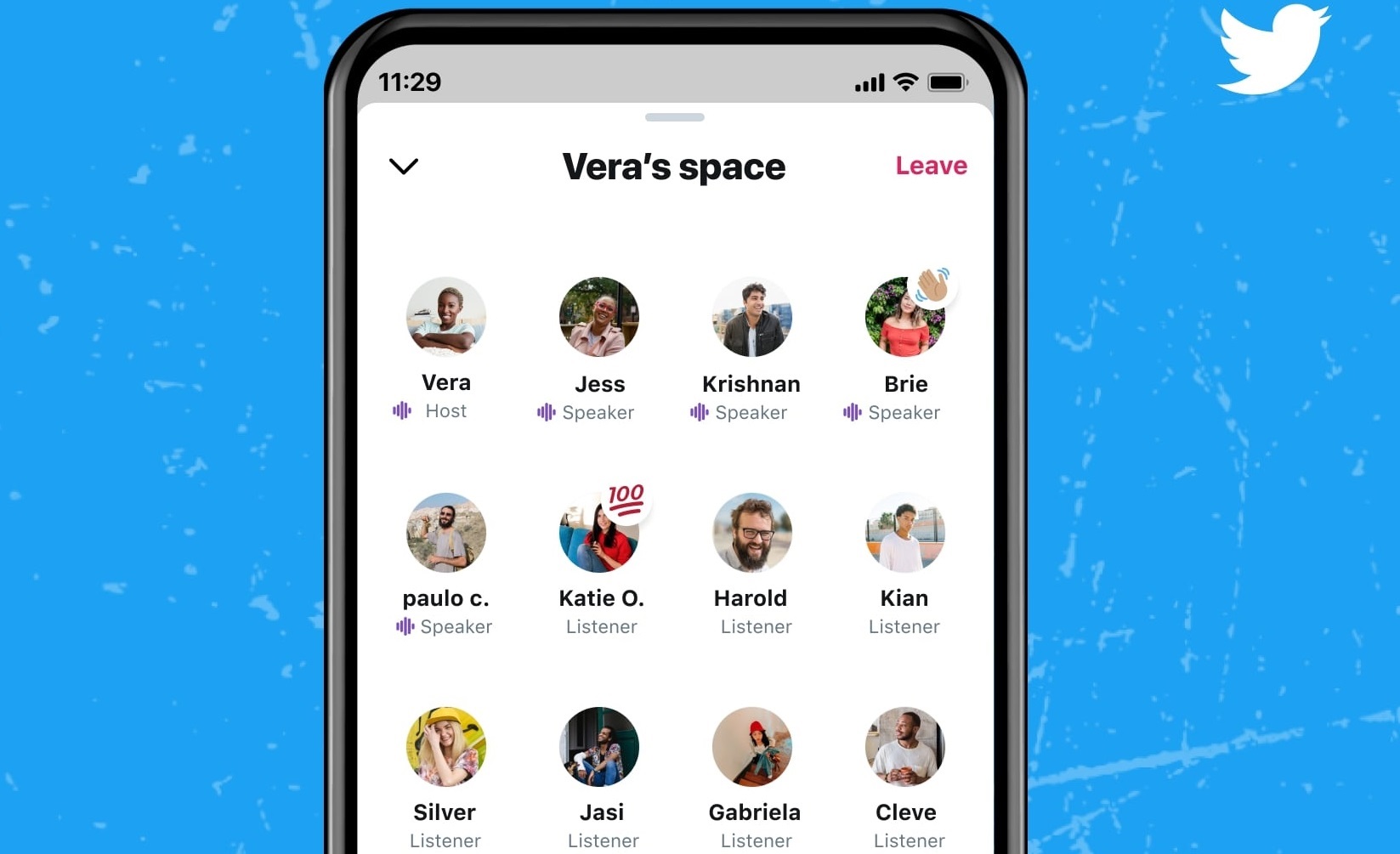 The new Twitter Blue feature will also include Space that are already recorded and available for listening within the special tab on the platform. Users will also be able to find those that are live in that space.

In addition, the social network indicated that it is also testing a new featurewhich consists of adding an edit button for tweets that have already been sent, although it would only be available to Twitter Blue users. 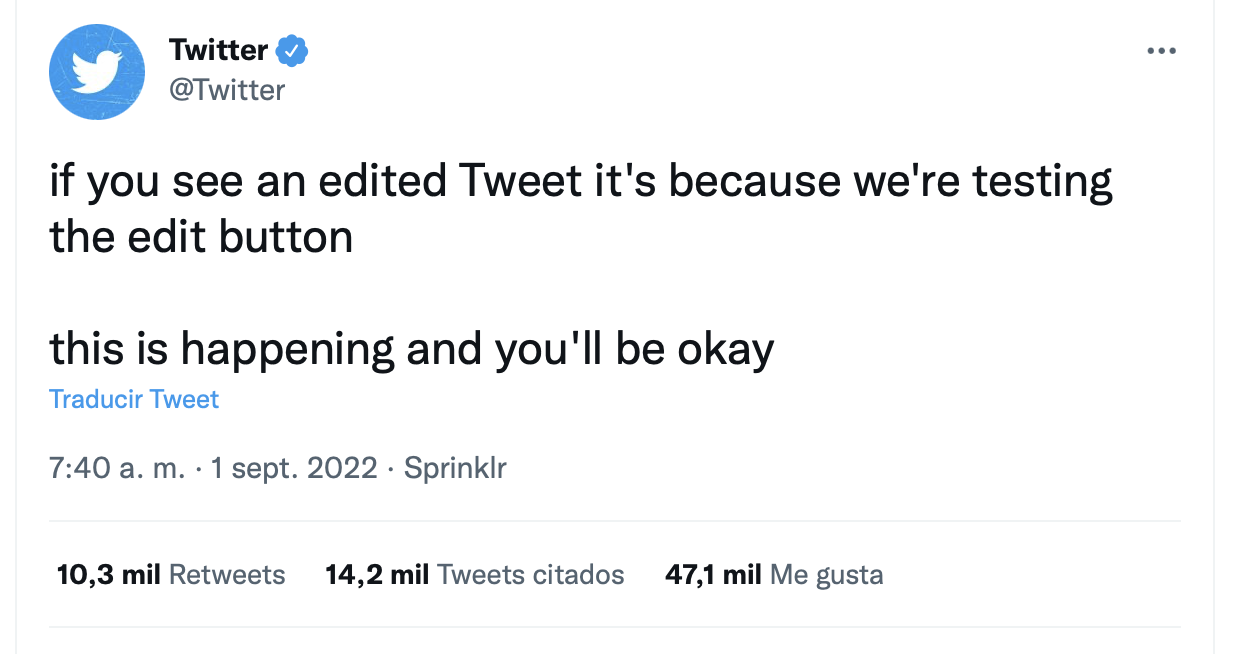 However, despite being part of the set of exclusive features of this service, it will not be enabled worldwide, it will only correspond to selected countries, such as New Zealand, the United States, Australia and Canada

This functionality will go through a testing phase prior to its official launchso Twitter enabled this option for a small group of people to, according to the platform, “identify, learn and improve the functionality before sharing it with the public”.

Known details of the option tweet editingare that this possibility will only work within the first 30 minutes after the publication is made, the rest of the users will be able to see that the post was modified and they will be able to access the change history of the tweet. The editing time will also be visible information for the rest of the people on the platform. In this way, the social network ensures correct use of the function and the modification of the messages for purposes of misinform to the hearing through a modification record.

The arrival of this function to Twitter Blue subscribers would take place at the end of September.

Podcasts on other platforms

Twitter is not the first platform not exclusively dedicated to publishing in audio formats that will add or is working on an option to add this type of content on its platform.

In August of this year it became known that, for its part, YouTube is also trying to develop an exclusive tab for audio content within its website. According to the 9to5Google website, the domain for this new section within the platform already exists and it would be ‘youtube.com/podcasts’, although it is only available to a few users.

The update, which was released at the end of July according to what was reported, has not been disseminated among users and, according to the video platform’s Twitter account, its implementation will be a slow process.

According to what the 9to5Google website indicates, YouTube has not yet optimized its service for this new feature and it could be that it decides to unify the podcast section with Google Podcast.

Jean-Luc Godard resorted to assisted suicide: "I wasn't sick, I was just exhausted"