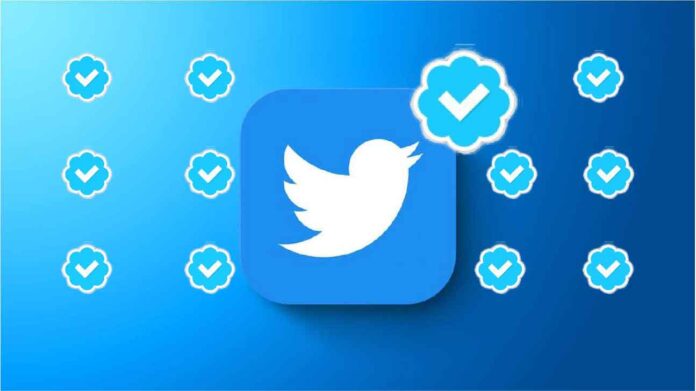 Twitter has recently launched an improved account verification, so users can actively participate in the requests to get verified on Twitter and get their blue badge on the social network. However, the process has stopped and no further verification requests can be sent to Twitter.

Follow us for all things blue badge on this bird app pic.twitter.com/EUI81qCrr7

During that period, users were unable to independently request account verification. The social network was verifying the requests on its own. That result in a huge avalanche that forced the company to stop the process of new account verification requests. The company confirmed this news with a tweet made on its official account.

We’re rolling in verification requests. So we gotta hit pause on accepting any more for now while we review the ones that have been submitted.

In any case, after nearly four years of waiting for reopening requests, Twitter, which took the time to create a new, functioning system, is now overwhelmed and paralyzed by requests a week after launching it, which seems strange. This has angered many users who have not yet made a request and want to do so. Hope the process will reopen soon.

Twitter stated that it will take some time to respond to the avalanche of verification requests. The social media platform manually checks each request to check whether the applicant meets their requirements or not.

Anyhow, after nearly four years of waiting for reopening requests, It seems pretty strange that Twitter took more than four years to develop a new Twitter account verification system that got paralyzed by a large number of requests within a few days. All this has left many users disappointed and angered for not getting the ability to send the application of Twitter account verification.

Twitter has recently launched a new Tip Jar feature to let you send or receive money from your followers. Do check it and share your views in the comments.