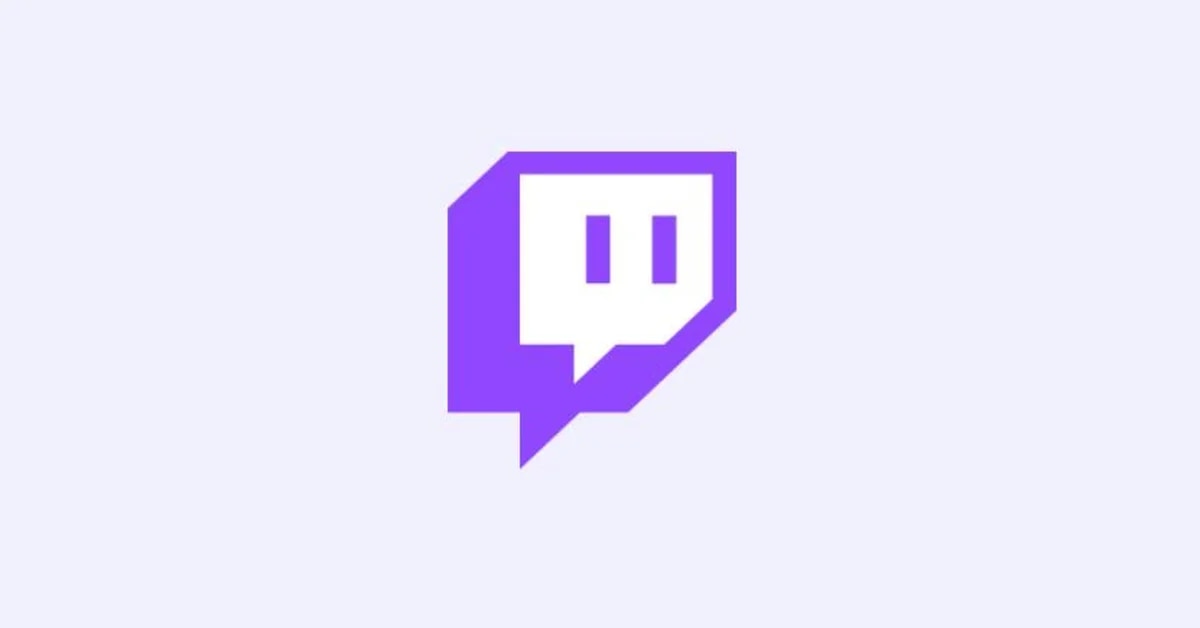 twitchthe platform of transmissions live, announced the rollout of a new tool on its website that allows streamers activate a security protocol to avoid situations of harassment through offensive messages in the chat during broadcasts.

The official account of Twitter of the platform indicated that “now you can strengthen your security during the streams with a single click. The shield mode Allows you to preset security settings and helps delete email messages. bullying and users of chat”.

This new security measure is announced after having carried out a update which enables to protect and delete user accounts minors of age on the platform with the aim of not allowing them to be the target of acts related to harassment on the platform. website. 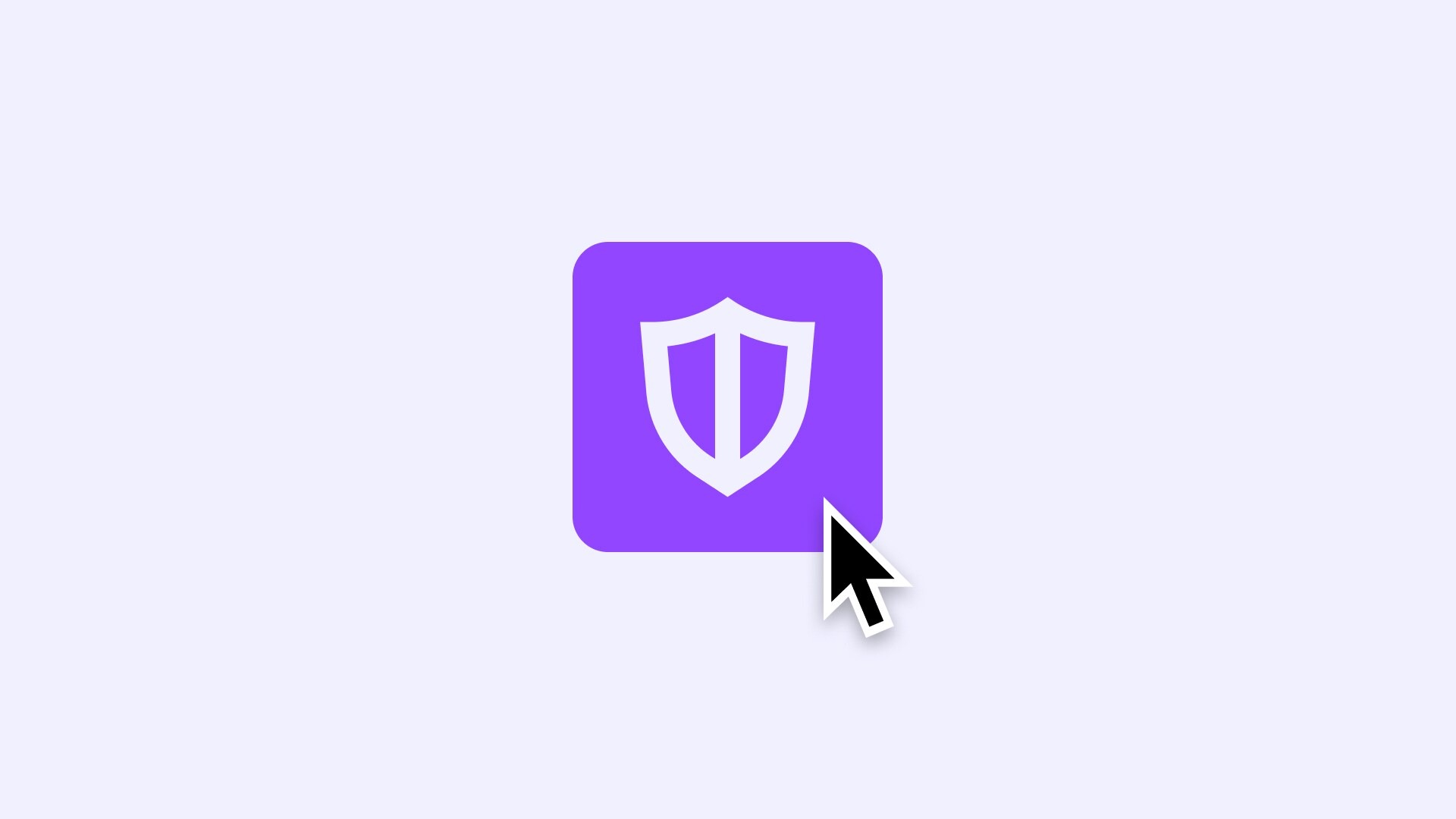 How Shield Mode works on Twitch

This form of protection for creators of content on the platform allows you to activate several security measures at the same time by simply clicking the button on the shield mode. Both the streamers Like the moderators of the live chat can limit the chat to only the followers of the channel or to the subscribers, request a check and implement even stricter levels of self-restraint.

Similarly, once this is disabled function After having confirmed that the wave of offensive comments has passed, users will have a window chat with rules less demanding for greater interaction with the users who write messages for him creator or creator.

With the features available within this function of twitchthe streamers They can automatically ban any user within the live chat window who fails to comply with the established measures without the need to resort to a report from a moderator of the conversation.

According to the official website of twitchto quickly activate and deactivate Shield Mode you can use the chat commands “/shield” Y “/shield off”. It also indicates that a direct access to the shield mode by default on the channel page and in Presenter View.

As far as moderation is concerned, the shield mode allows the streamers enter specific terms or phrases and then block in bulk to all users who used them in the chat. This feature can only be accessed from the “Terms and Phrases” tab, and everyone using the words indicated in this section.

In the event that any significant member of the community has been banned for some reason, the streamers and your moderators can revise the list of people prohibited within the transmission chat. In this way the terms that were previously included in the list of words prohibited in the system of Twitch. 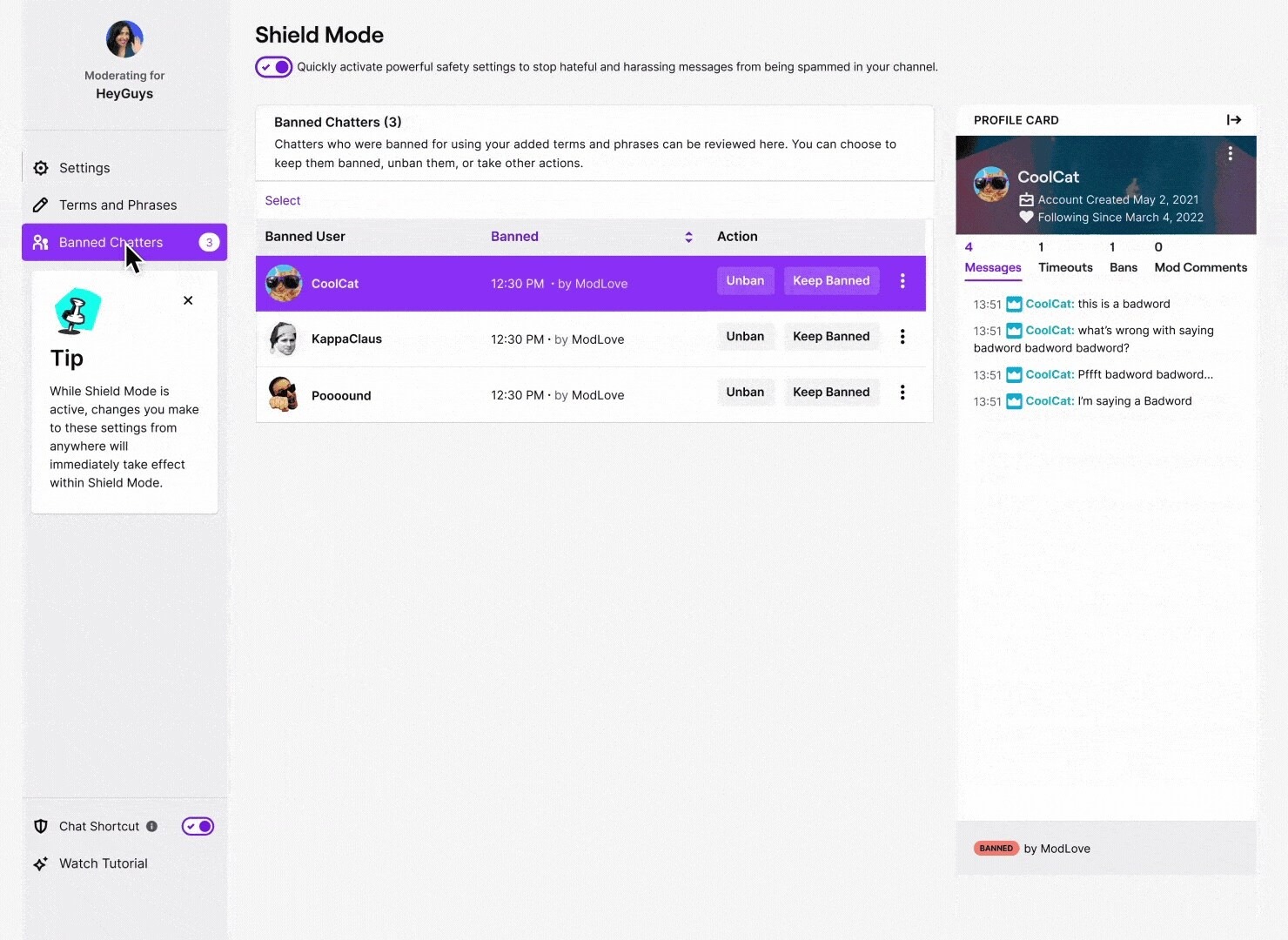 According to twitchcurrently people must present reports individuals before unblocking the people who are included in the list of banned people. However, it is also added that “we are actively exploring how we can facilitate this process in future updates”.

In addition, it is also possible to set a new mode in the chat window, which allows users to streamers prevent a user from writing within the live chat unless they have been active in this section previously in the channel.

“There are many other ways to use the Mode shield, whether you’re planning a broadcast on a sensitive topic, participating in a campaign that will put it in the center of attention or appearing on the main page”, is indicated in the statement issued in the Web page of the platform video live.