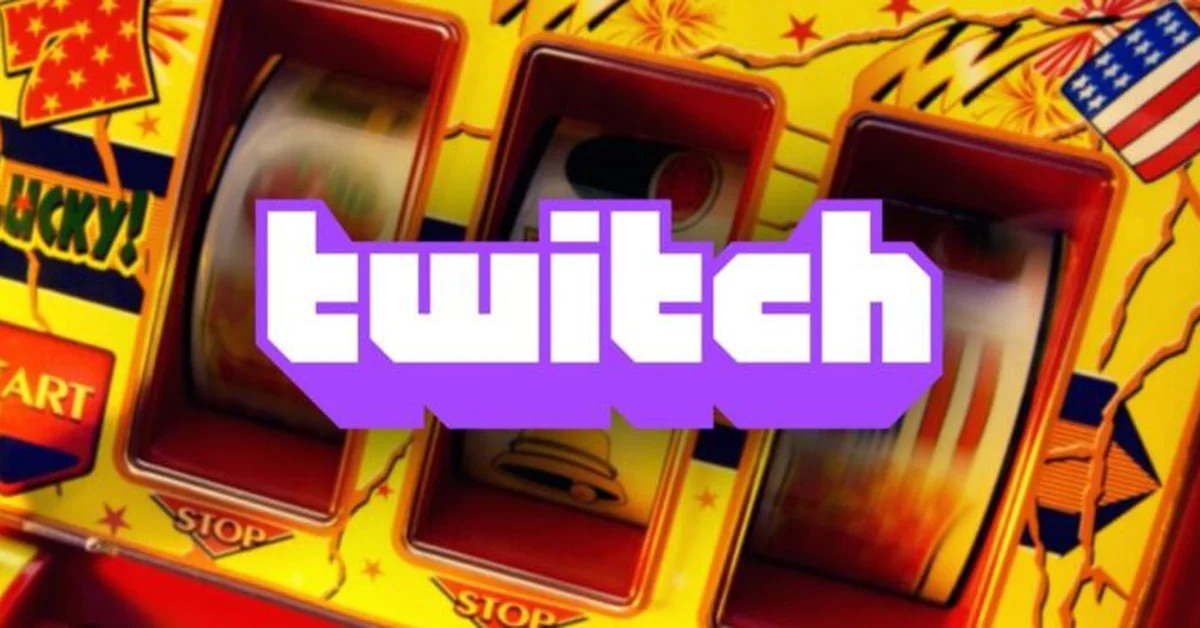 in the world of Twitter, it is rare to see a week without more or less serious controversy. This time it’s all about gambling (betting) and the streamer Slicker has been accused of defrauding his followers of around $300,000 to betting sites.

Now Twitch took action on the matter and prohibited the transmission of “slots, roulette or dice game” from sites that are not licensed in USA or other jurisdictions that offer adequate consumer protections.

And it is that, in recent months, the content related to betting, slots and other games of chance has skyrocketed and has generated criticism from some prominent members of the community. The game of this style has always been in the eye of the storm, but last weekend was the straw that broke the camel’s back.

Sliker context and why gambling games are broadcast

Sliker is a popular Twitch streamer. He has half a million followers on his profile, and a few days ago he was accused of scamming viewers out of $300,000 for betting on CS:GO.

As reported on MGG, the streamer told his subscribers and followers through Discord that he needed “financial support to pay different credits, since he allegedly had his credit card blocked and could not pay it.” Later, the streamer managed to apologize and admit his actions.

In addition to the potential problem of gambling addiction, gambling broadcasts are driven by ad campaigns: betting websites pay streamers to stream their games on the platform.

Some, like Tyler Faraz “Trainwreck” Niknam, claim they have made up to a million dollars a month from this type of advertising and have made huge sums live on these sites. This type of content is potentially dangerous to the Twitch audience.

Streamers stand up and Twitch responds

Due to this situation and the lack of Twitch activity, people like Pokimane, Mizkif and Devin Nash have proposed boycotting Twitch during Christmas week (one of the key weeks for the ad-supported service) in protest.

other streamers, Ludwig and xQc (which also creates gaming content), have offered to refund money defrauded by Sliker users, also arguing that it’s time for Twitch to do something about it. 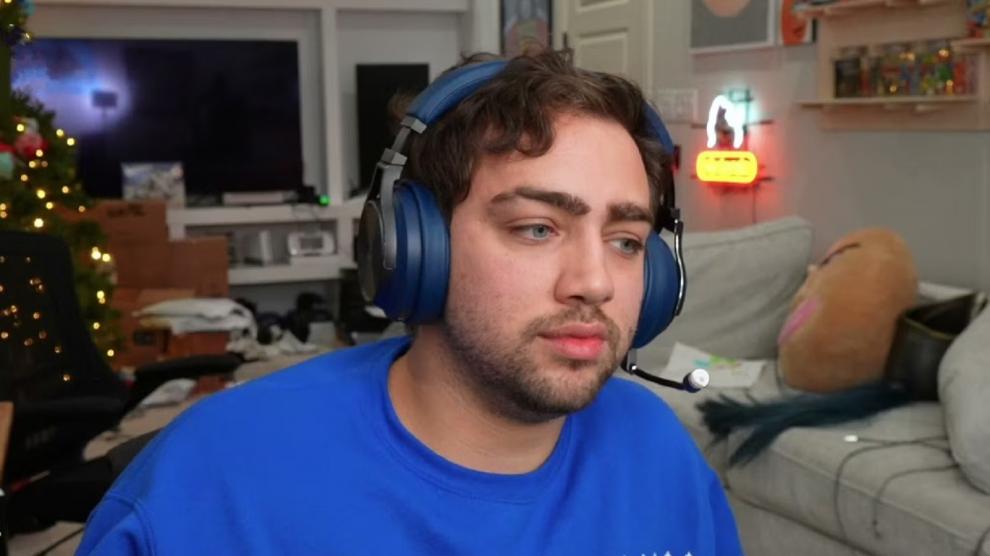 Two days after this controversy was made public, Twitch issued a statement which reads the following:

“Gaming content on Twitch has been a huge topic of discussion in the community, and something we have been actively reviewing since our last policy update in this area. Today we want to update you on our plans. Although we prohibit sharing links or referral codes to all sites that include slots, roulette or craps games, we have seen some people circumvent those rules and expose our community to potential harm.

Therefore, on October 18, we will update our policy to prohibit the transmission of gambling sites that include slots, roulette or dice games that are not licensed in the US or in other jurisdictions that provide sufficient consumer protection. These sites include Stake.com, Rollbit.com, Duelbits.com, and Roobet.com. However, we may identify others as we go along.

We will continue to allow websites focused on sports betting, fantasy sports, and poker. We will share details of our gaming policy updates soon, including the full policy language, to make sure everyone understands our new rules before they go into effect on October 18.” 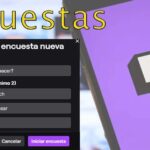 Twitch: How to Create Platform Polls for Viewers 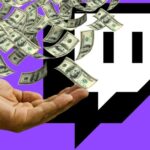 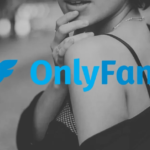 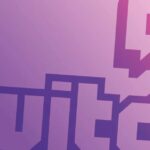 Twitch announces a big change since October for all streamers
In this article:bets, casinos, license, transmissions, Twitch 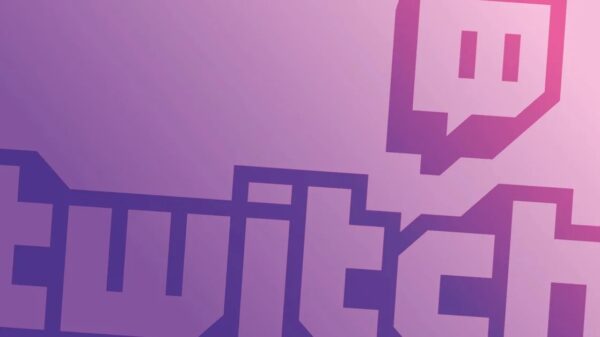 Twitch announces a big change since October for all streamers

Twitch logo. (photo: Diario Ace) Twitterone of the most used platforms to broadcast live through Internethas decided to remove the function of host. The... 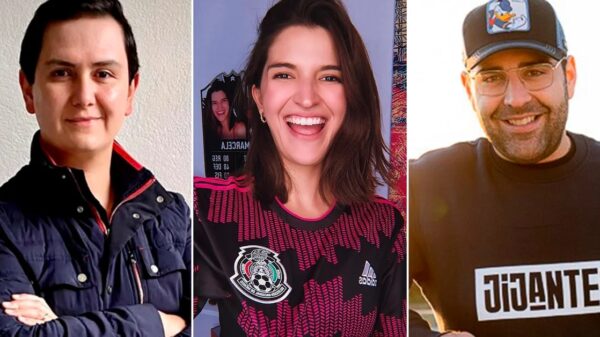 Twitch, YouTube and TikTok: how these platforms fueled the passion for sports after the pandemic

Guillermo Arango, Marcela Figueroa and Gerard Romero. Content creators on Twitch, TikTok and YouTube At the beginning of the current pandemic, the common denominator... 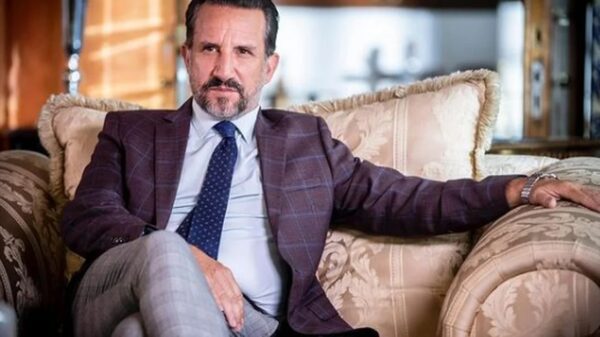 The actor considers himself privileged to be able to have various projects on television, platforms and theater (Photo: Netflix) The soap opera series where... 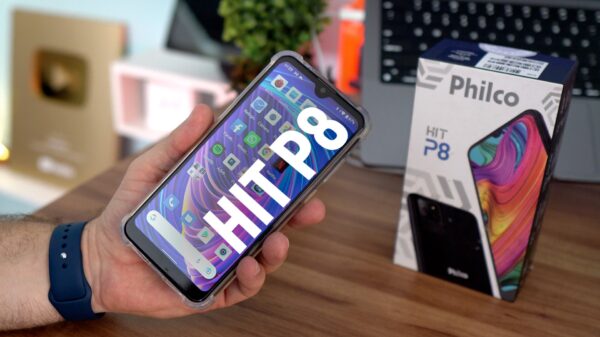 Philco has expanded its line of cell phones now in mid-2022 with the launch of the Hit P8, a more affordable model that completes...