The Guest Star feature is available to all users of the streaming platform. (photo: HardZone)

Twitch announced that its new feature, called Guest Starwhich allows content creators to include five people invited to a transmission on the streaming platform, it is now available to all users of the platform who want to use it for create content.

According to a post on the official support website of Twitterthis initiative makes it possible to issue invitations to join the streaming both other creators and viewers, who will be able to ask to join once the user who creates the space enables the request mode for the rest of the people.

However, to have a good experience within the platform during these live connections, users must meet certain system requirements:

– Have the OBS transmission program active: This software is the standard for content creators to organize conversations on the Twitch platform, so its inclusion in the new Guest Star feature cannot be ignored. In addition, the only user who should use this program will be the user who creates the joint session. 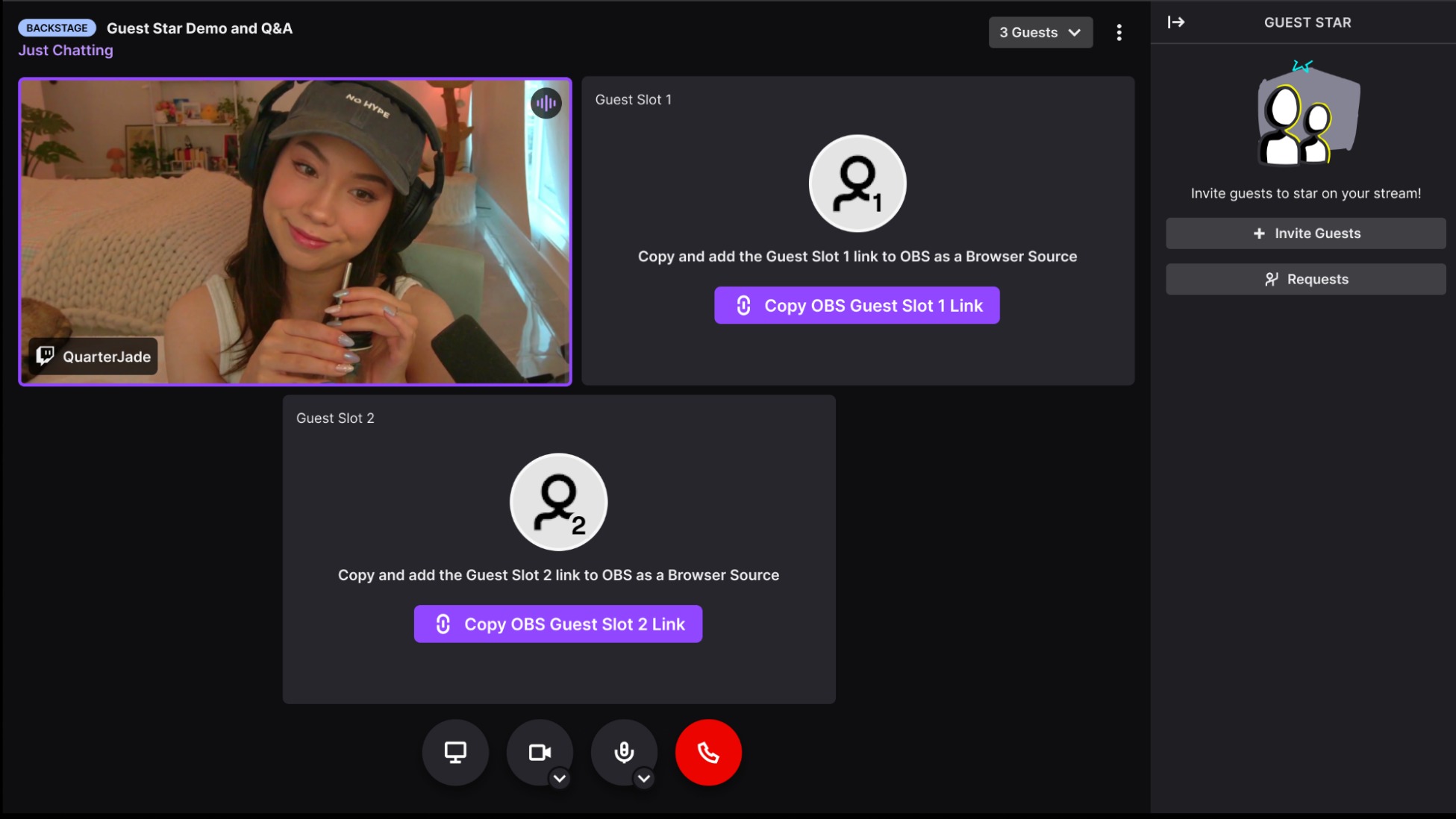 This is what the Guest Star feature looks like on Twitch for streamers hosting the chat space. (twitch)

– Use the Google Chrome browser: Due to the incompatibility of Twitch with other browsers, using the one developed by Google is the best option to avoid malfunctioning of the streaming platform.

– The account must be correctly verified: To ensure user safety, each person must verify their account using their phone. This requirement not only allows access to Guest Star, either as an organizer or guest, but also to request access to a stream that has enabled request mode for followers. 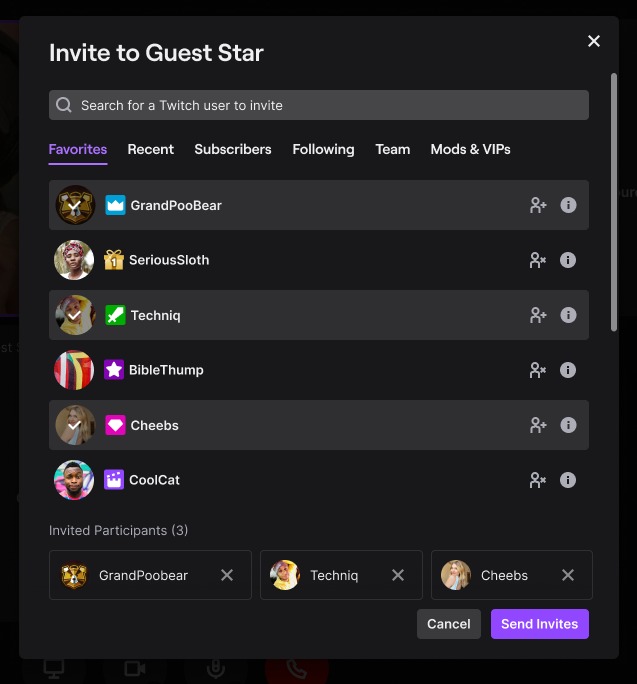 To be part of the Guest Star space on Twitch, invitations can be sent in the form of a link or through the platform. (twitch)

In the event that a user has received an invitation to join a broadcast through the Guest Star feature, it will appear in the notifications section of the Twitch platform and they will only need to click the Join button.

Once the user has joined the space of Guest Starthe system will prompt you to set the microphone and the camera Of the device. When the invited user has finished doing so, he will be able to click the button “Join behind the scenes”from where you can chat with the organizer space before starting transmission.

Invitations to join streams using the Guest Star feature appear on the top bar of the Twitch platform. (twitch)

As indicated by Twitch in a publication on its official profile of Twitterusers will have some security features enabled within the transmissions that use the function Guest Starsuch as the ability to report to a guest inside stream instead of denouncing the channel that organize.

On the other hand, to promote coordination between the users involved within a transmission with Guest Star, Twitter enabled the option to chat with the people who were invited in a “behind the scenes” space that followers they cannot see until the organizer allows it.

The Watch GT Cyber ​​was introduced with a replaceable frame