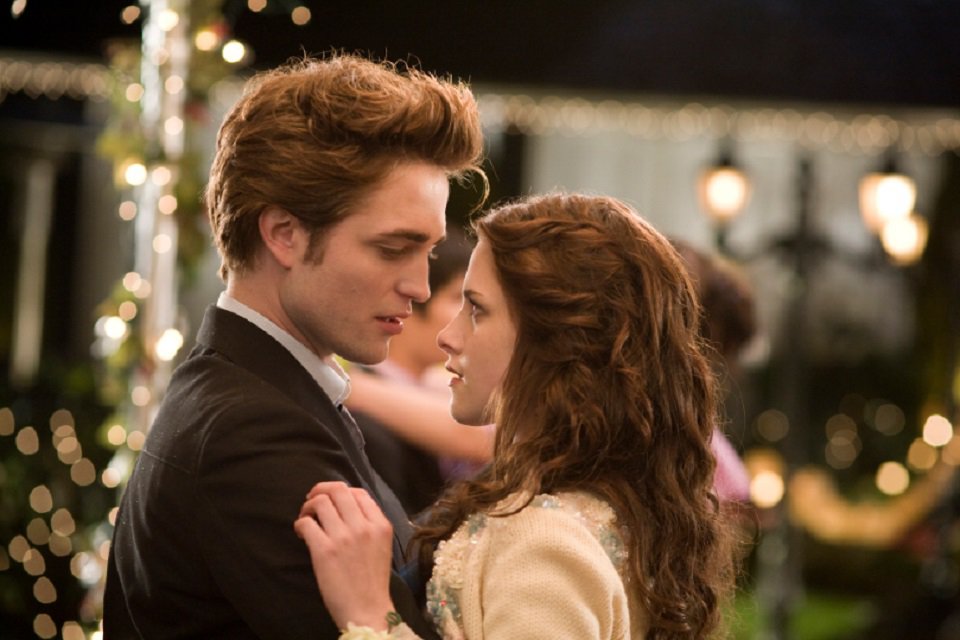 to celebrate the ten years of conclusion of the Twilight SagaParis Filmes has decided to re-release all the films in the franchise in Brazilian theaters this December.

Based on the work of writer Stephenie Meyer, the productions marked thousands of fans around the world by telling the story of Bella Swan (Kristen Stewart), a young woman who falls madly in love with vampire Edward Cullen (Robert Pattinson).

According to Paris Filmes, each week, a new feature film will be available in different cinematographic networks in several cities. However, fixed values ​​were not disclosed for the sessions. Below, you can check out the full schedule of re-releases!

Twilight franchise grossed over $3.3 billion from its five films

Considered a literary phenomenon, the Twilight Saga did not take long to have its first films developed. The debut novel hit bookstore shelves in 2005, whose film adaptation, starring Stewart and Pattinson, was released in 2008.

The success of the feature film captivated several people, who already yearned for sequels. Thus, between 2009 and 2012, the other four films opened in theaters, grossing more than US$ 3.3 billion worldwide.

With the classics “Decode”, by Paramore, and “A Thousand Years”, by Christina Perri, on the soundtrack, the Saga still created some trends and yielded classic moments, such as the famous scene of the Cullen family vampires playing baseball between lightning and thunder to the sound of “Supermassive Black Hole”, by the band Muse, one of the favorite bands of the original author.

Did you like the content? So stay tuned here on My Series to find out more about the main news of cinema!