Tumblr will incorporate ActivityPub as part of its services. Users will be able to interact with content from other social networks without having profiles on them. REUTERS/Dado Ruvic/Illustration

tumblr would add support for a decentralized protocol that would allow its users to establish communication with people who have accounts on other social networks without the need to share connect to one app additional call ActivityPub.

This protocol, which is the same network-driven as Mastodonwhich aims to be a meeting point for various platforms, will form part of the characteristics of the social network of bloggingaccording to Matt Muellenweg, executive director of Automatica company that bought Tumblr in 2019.

In a publication on his official account of Twitterwhere he interacted with various users, Muellenweg told a person to create an account on tumblr why “we will add ActivityPub for interconnection”.

Tumblr will incorporate ActivityPub as part of its services. Users will be able to interact with content from other social networks without having profiles on them.

When asked if this was an official announcement, he replied that currently the net Social was “dealing with waves of new users” and that the “interoperability and release of activities They will be added as soon as possible.” In this way it was confirmed that tumblr will be part of this “network of networks” that could generate benefits in the communication of the users.

How ActivityPub works with social networks

The function of this protocol will be focused on granting an Application Programming Interface (API) to update and delete contentswhile at the same time taking care of providing notifications and subscription options to content so that users can be kept up to date at all times.

This model has within its system of social networks to Mastodon, which is experiencing a migration of users who are leaving Twitter after the purchase of the platform by Elon Musk, in addition to pixelfed (a service similar to Instagram) and PeerTubewhich offers a service similar to that of Youtube. 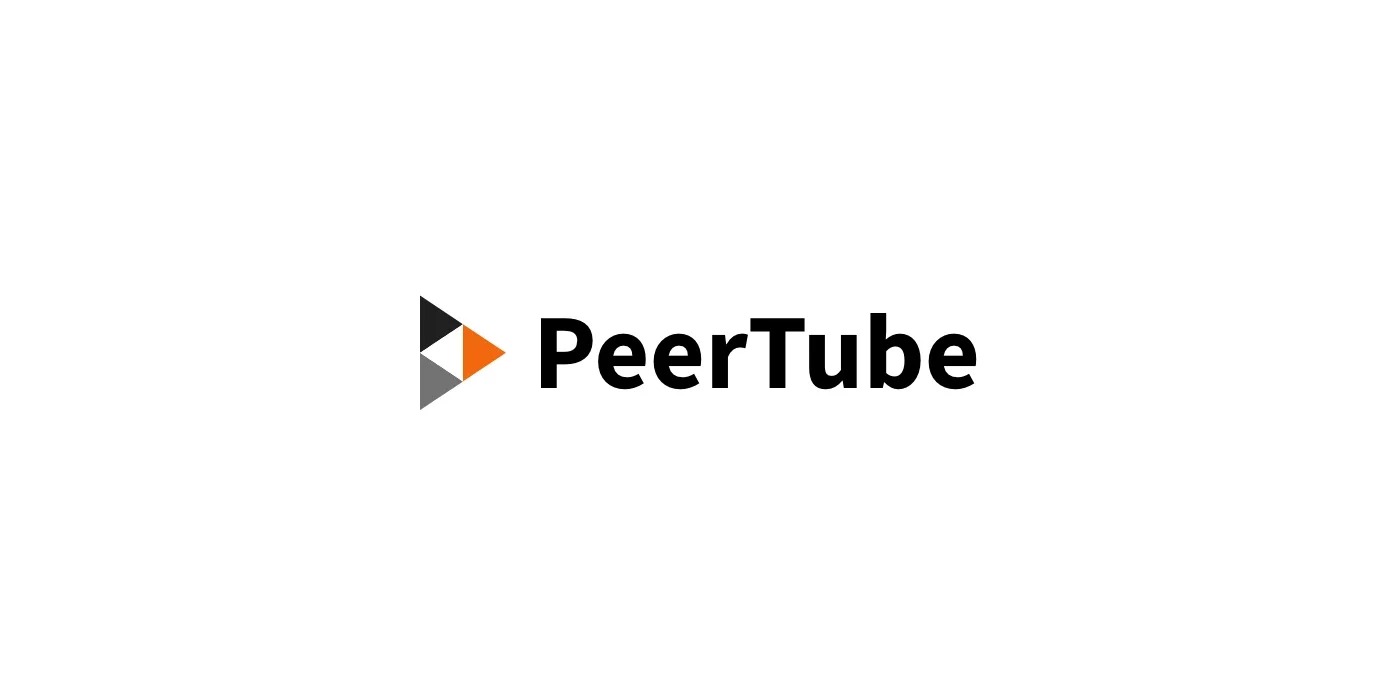 Logo of PeerTube, the YouTube-like service interconnected to other networks through ActivityPub.

The objective is to facilitate the possibility of interaction between users, who can interact with your content, meet and follow each other platforms without having to configure accounts separate for each.

What will happen to Tumblr when ActiviryPub is activated

For example, users of Mastodon may be able to see and follow others who are in tumblr without the need to have the application installed on your mobile device and those who use Tumblr will be able to do the same. 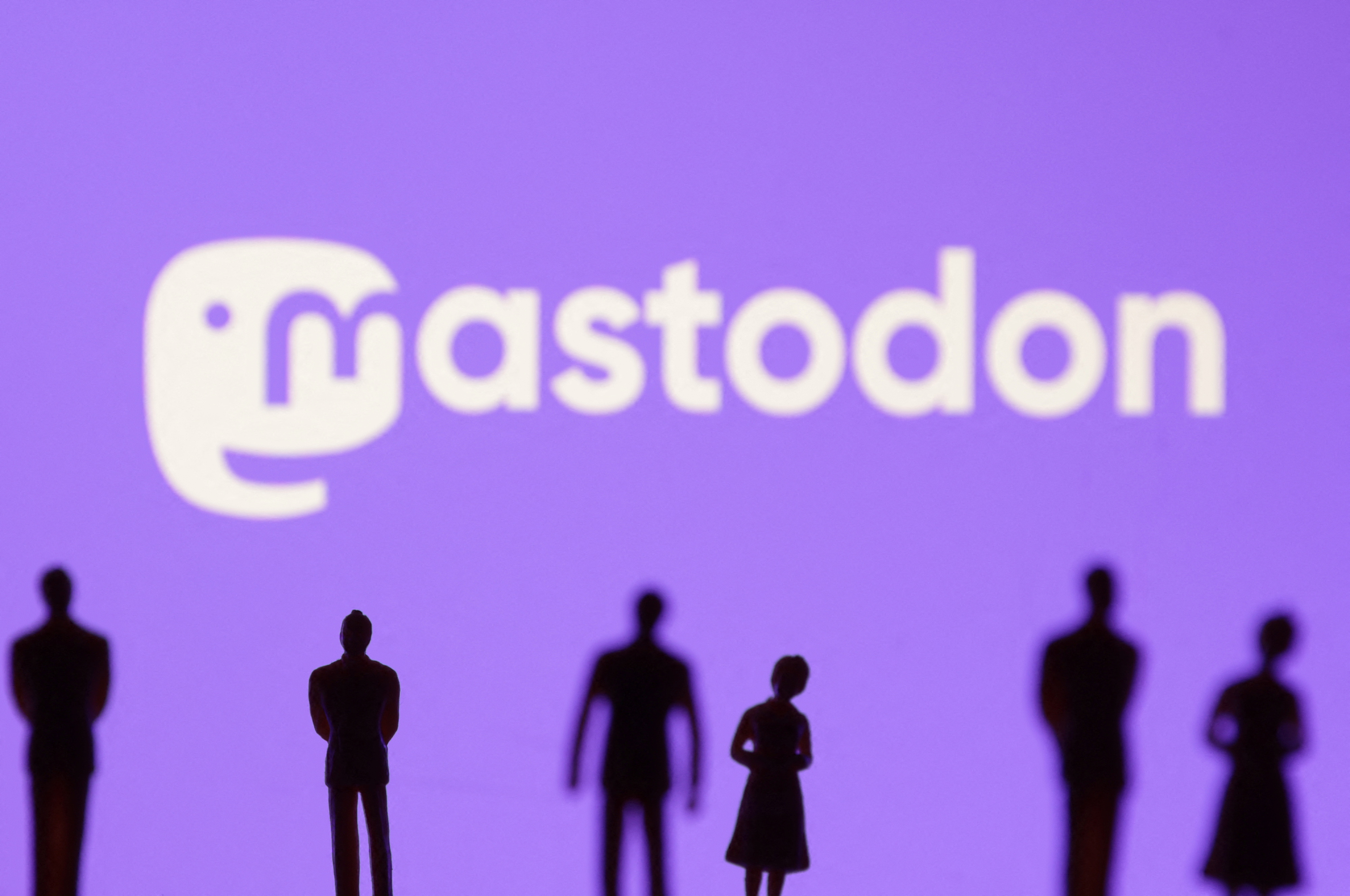 Mastodon users will be able to see and follow others on Tumblr without having to install the app. REUTERS/Dado Ruvic/Illustration

This characteristic will be the differentiator of these social networks with others such as Facebook, instagram Y Twittersince they cannot directly see or interact with their content from other platforms, but it can be shared contents through a links and you have to enter a platform specifically to interact with it.

After the purchase of Twitter On Musk’s part, Tumblr had an increase in downloads, at least on devices iOSwhich exceeded 60%as stated Mullenweg in an interview for The Athletic medium.

Furthermore, the owner of Automatic posted on his account Twitter that he is willing to welcome into his company the people who were fired from the social network by Musk and who want to work with him on the implementation of ActivityPub in tumblr.

“I think the older opportunities to influence with Tumblr come from the people who helped create Tumblr’s timeline, ranking, and self-serve ad systems. Twitter”, he indicated.