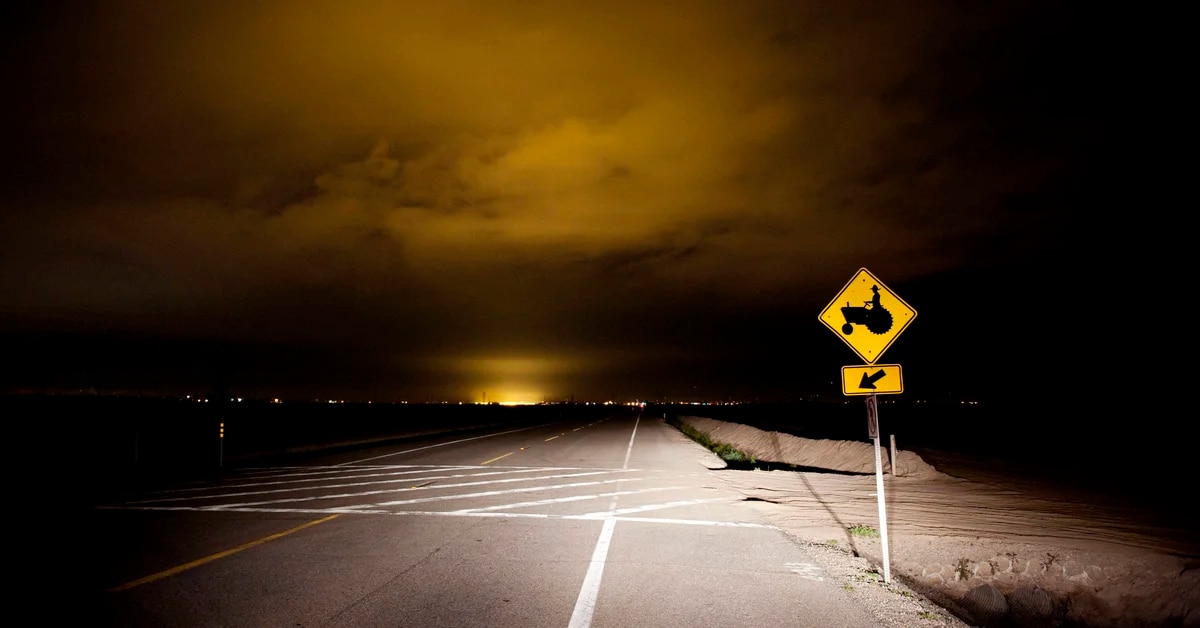 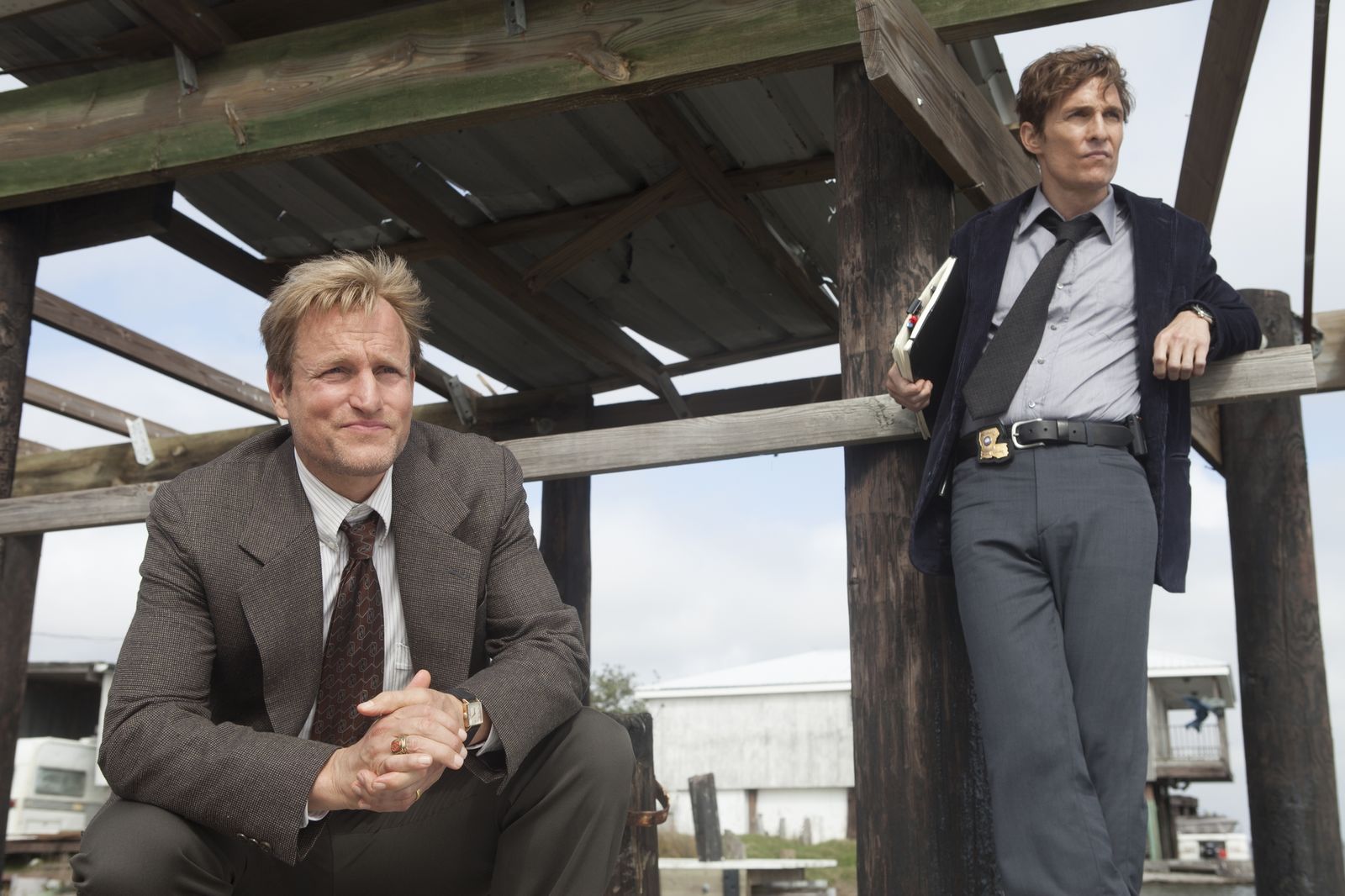 Woody Harrelson and Matthew McConaughey were part of the first season of “True Detective”. (HBOMax)

The series that has three seasons announced the arrival of a new installment with one of the most relevant actresses in Hollywood. Let us remember that this series created by Nic Pizzolatto, counted in its different deliveries the investigation of crimes with a sinister tinge by different detectives. Each season worked in an anthological way creating impressive atmospheres and with a great cast in all of them.

Matthew McConaughey Y Woody Harrelson, were the protagonists of the first season released in 2014 and directed by Cary Joji Fukunaga. Then came the turn of the second in 2015 which featured Colin Farrell, Rachel McAdams, Vince Vaughn Y taylor kitsch in the central roles. In 2019, the third season premiered, starring Mahershala Ali Y Stephen Dorff. 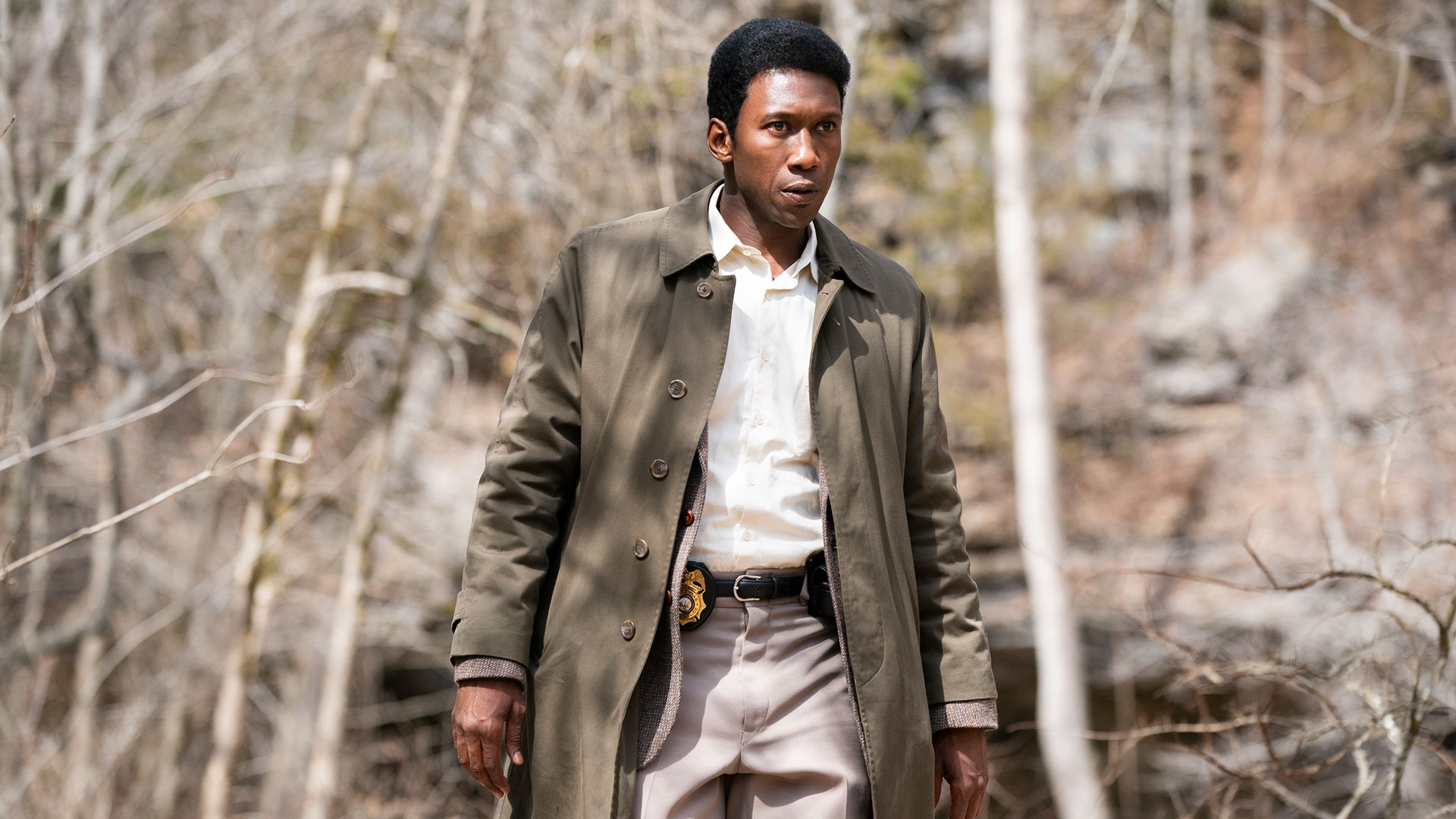 Mahershala Ali was the protagonist of the third installment of “True Detective”. (HBO)

The series had its ups and downs and after a great first season that took all the awards, the second was quite battered. The premiere of the third raised the bar a little more and that is why the arrival of the fourth installment is now awaited with great anticipation. Throughout all editions, True Detective He has had 23 nominations for the most important television awards, the Emmys. The five that she won correspond to the first season.

Now it’s the turn of the actress Jodie Foster, who will join the fiction. The announcement of the beginning of the new episodes was announced in March of this year, but no further details on release dates were reported (although it is estimated that it would be next year). This season will be called True Detective: Night Country. 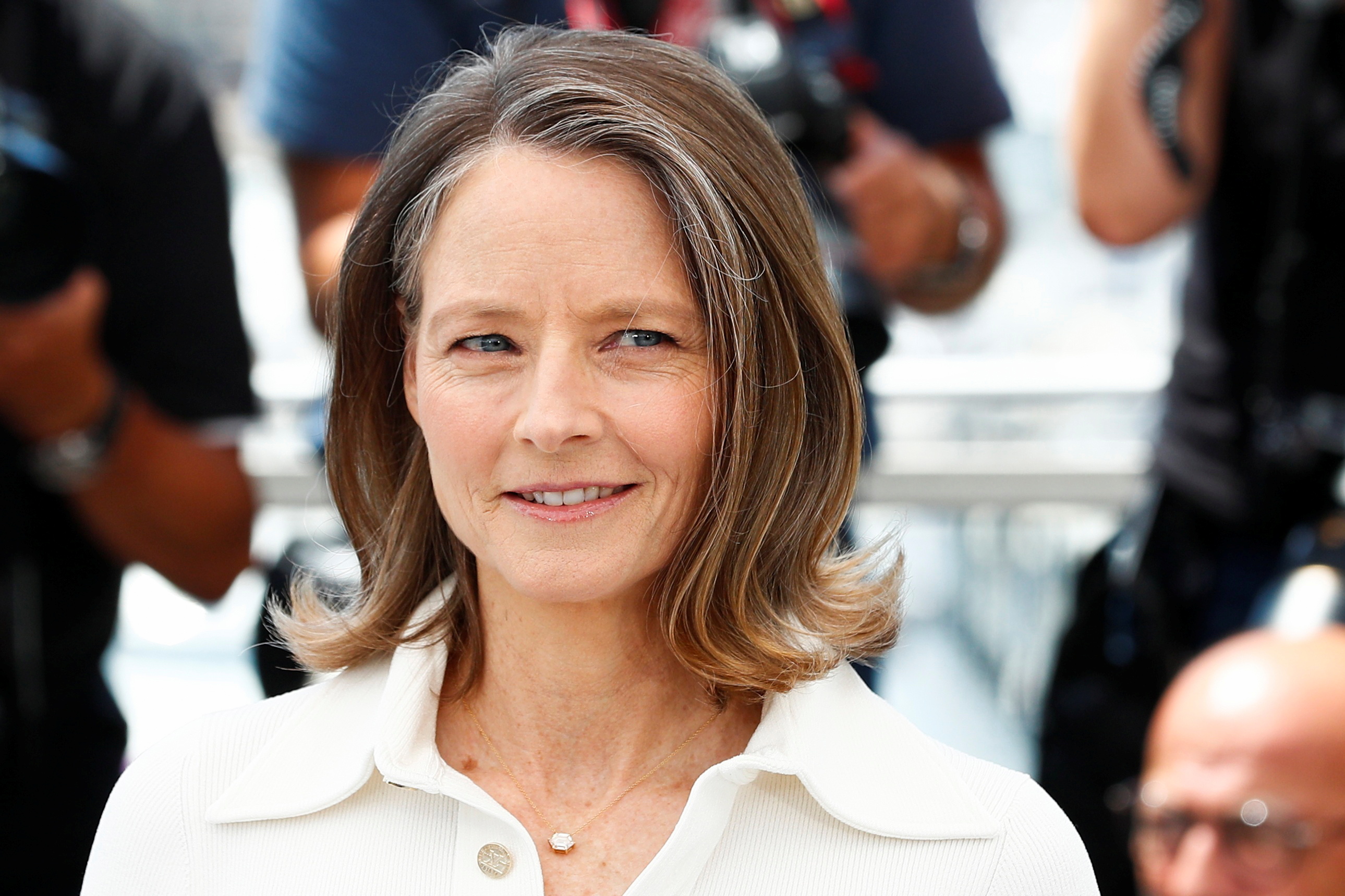 The actress will play detective Liz Danvers, who will be accompanied by another colleague, Evangeline Navarro (it is not yet known who will play her). Both must investigate what happened in Ennis, Alaska, when six men who operate the Tsalal Arctic Research Station disappear in the middle of the night without leaving any trace to give the detectives a clue. They will have to face their own internal conflicts (as this series has accustomed us), while trying to get to the truth. Jodie will also executive produce this new season. The series will be directed by isa lopez and will feature the production of Barry Jenkins. 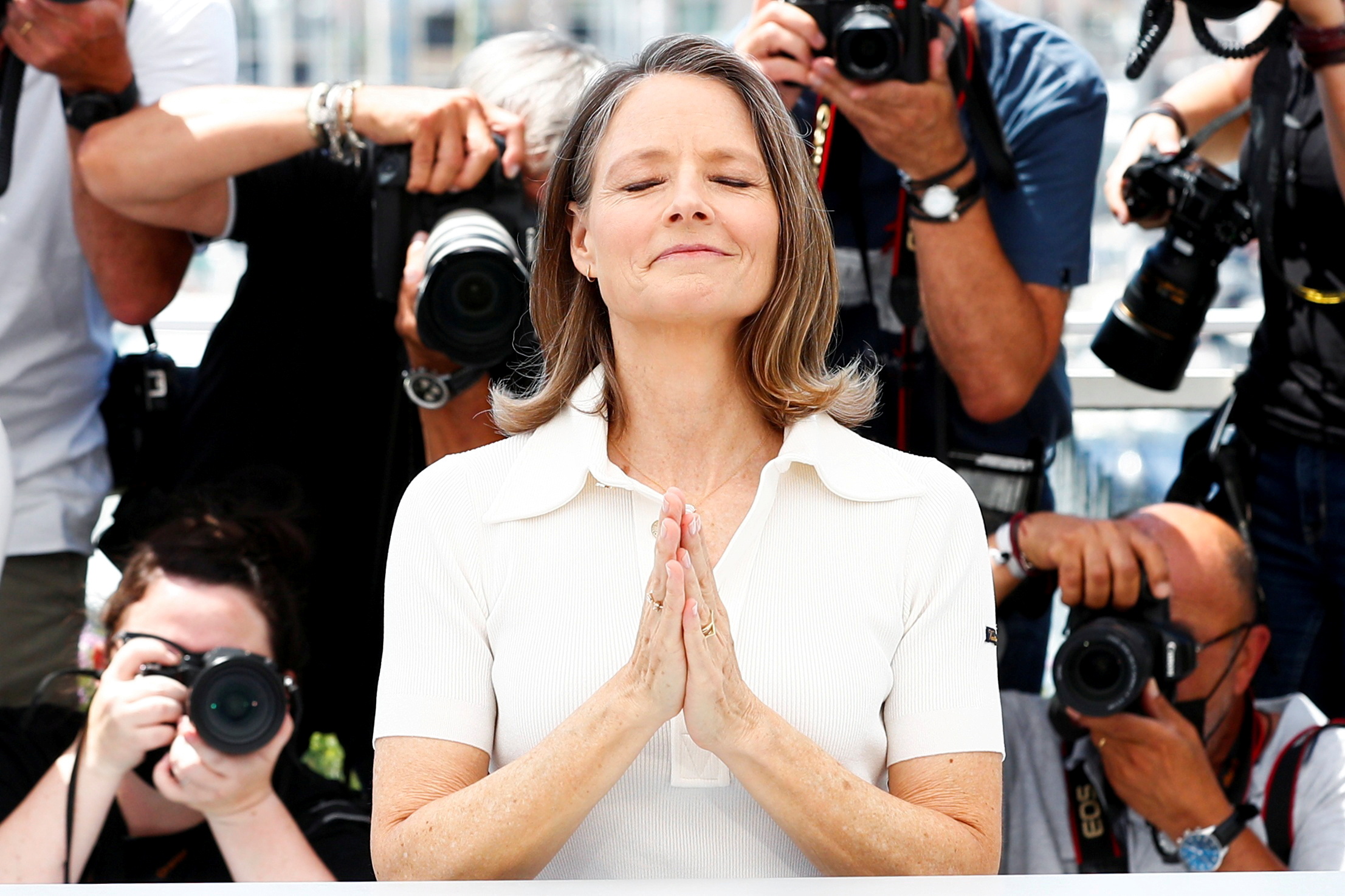 Jodie Foster is one of the great stars of Hollywood who managed to win the highest award in the industry, the Oscar, twice for accused Y The silence of the inocents. Its beginnings date back to its participation in Taxi driver beside Robert DeNirothat film of Martin Scorsese for which she was first nominated. The last one that was included in a nomination dates back to 1995 for the film A woman named Nell. She also earned an Emmy nomination for Best Director for the Netflix series Orange Is the New Black.