Payment for verification is generating false information on the social network.

The arrival of Twitter Blue, the premium format of the social network, has the objective of improving the platform’s income. However, one of its novelties has been taken as a mockery by several users, who have modified their profiles for company accounts and personalities to give false information.

In-app verification can now be achieved by paying for the subscription, which costs $8 per year, which for many is a short path to validating their account, giving a significant twist to the original reason for this feature.

This change implies an open door for identity theft in Twitteras is already happening with accounts like Nintendo, Valve and LeBron James.

One of the most viralized cases was that of Lebron James. A fake account got verified, so he changed his name, his username, and his entire profile to look like the basketball player’s. With this done, he posted a message announcing his current team’s retirement: “I’m officially asking for a change. Thank you Lakers for all the support these years. To bigger and better things.”

This caused many people to believe what was happening, while the same viralization caused the confusion to reveal the joke. But the idea did not stop there. 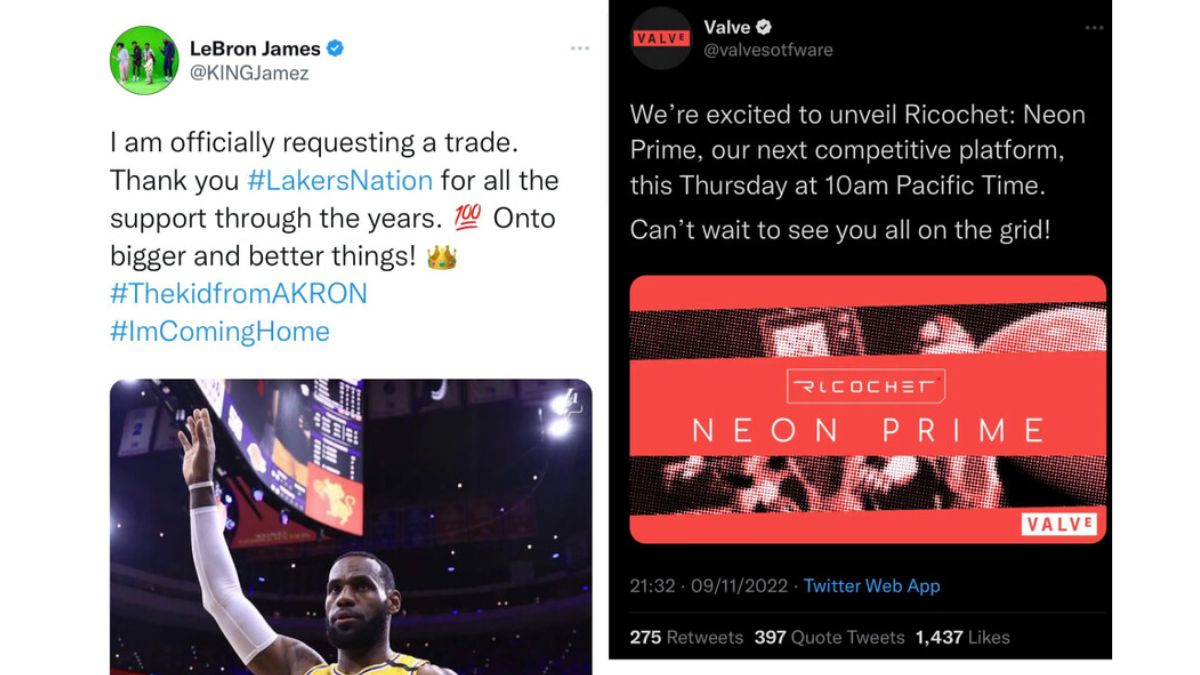 Payment for verification is generating false information on the social network.
[article_mb_code]

Another case was that of Nintendo. The same format of modifying all the external data of the account to impersonate the Japanese company, taking advantage of the fact that it had the verification icon. His message was less subtle, because he posted a photo of Mario Bros rudely showing the ring finger. Something very far from what the company is, but that served to go viral.

A third situation was Valvethe company that owns Steamwhich has a large community of gamers on computer. A fake account posted that they were preparing a new service, which is fake, but got thousands of likes.

The biggest problem was not the creation of the problem itself, but the scope it had and the disinformation it generated for hours. A situation that can become a common factor, since it is so easy to verify an account and give the feeling of officiality.

Although in case of having doubts about the veracity of a profile, it will only be enough to click on the blue label and there will be a notice informing if the account is verified or if you are paying for that badge. A panorama that could be solved by differentiating each one in another way. 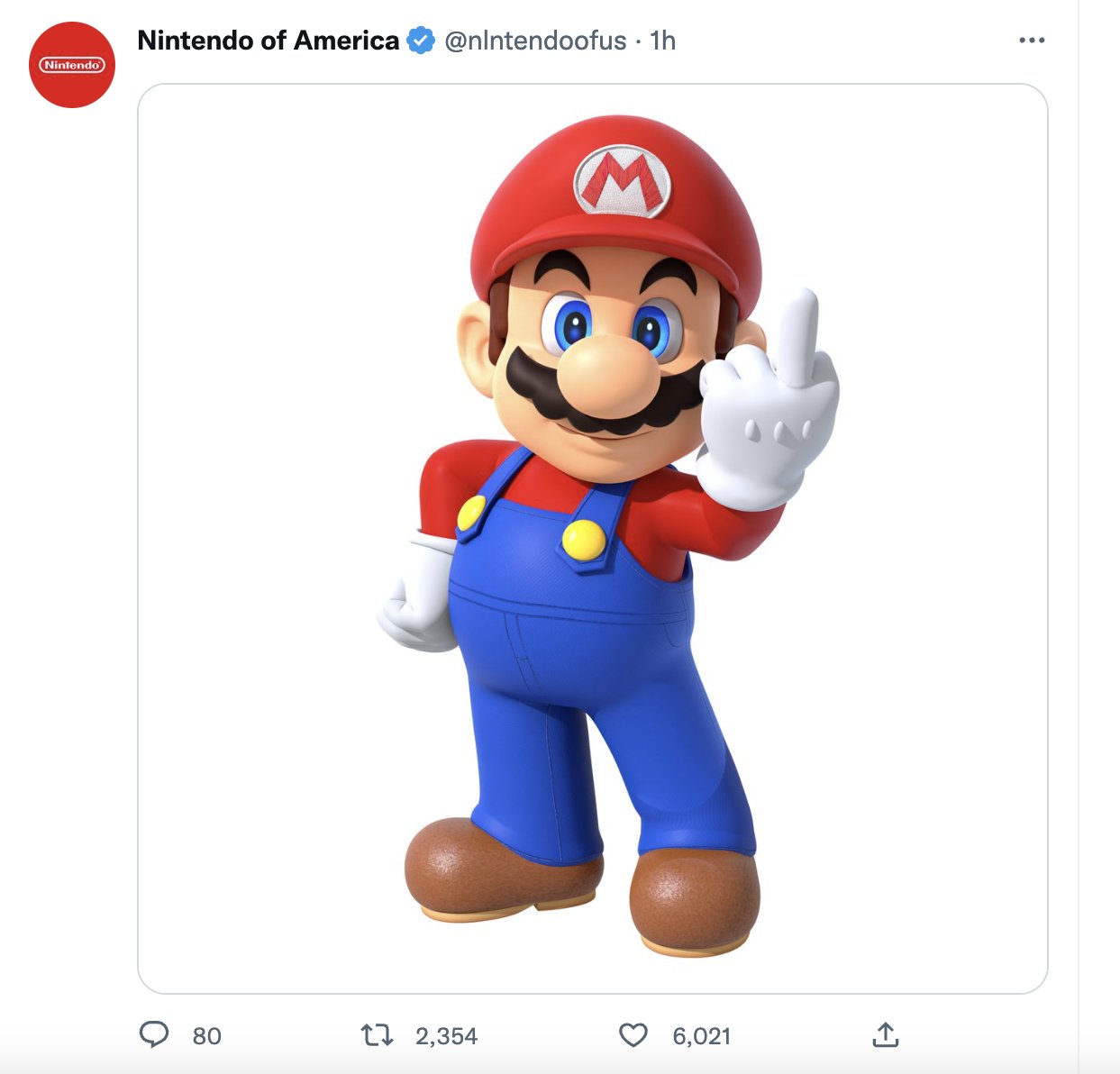 Payment for verification is generating false information on the social network.

This issue has been the center of controversy this week on the social network. A badge for government, media, business and personalities accounts was launched without warning on Wednesday, labeling them ‘official’. The sign was gray and different from the usual blue check.

However, there were many complaints about the need for this tool and on the same day Elon Musk He commented that he had “killed” it, so it was immediately withdrawn and now no one has it.

To justify all these movements, the owner of the application assured that “Twitter he will do a lot of silly things in the coming months. We will keep what works and change what doesn’t.” What can be the beginning of a stage of trial and error for each change.

CCXP 22: Keanu Reeves is confirmed at the event