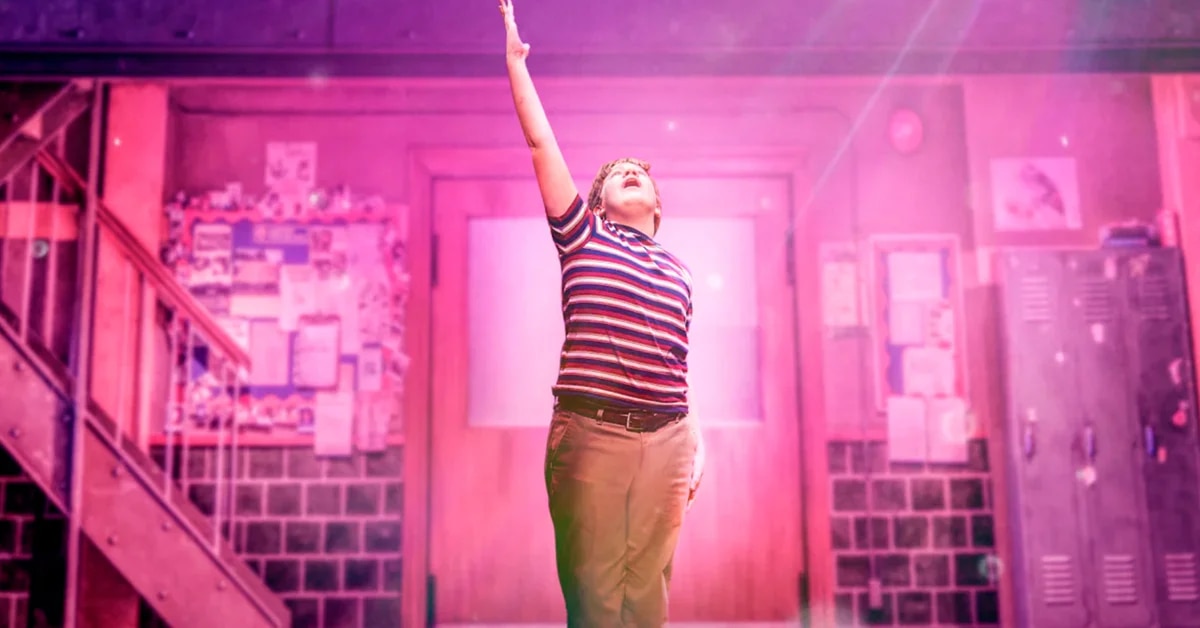 “Trevor: The Musical” will be available June 24 on Disney plus after its off-Broadway run. (DisneyPlus)

A new premiere arrives at Disney Plus. In this case it is Trevor: the musical, that recounts the life of a boy who is just entering adolescence at just 13 years old. Produced by RadicalMedia, the youngster will begin a turbulent journey of self-discovery. After an embarrassing incident at school, Trevor must summon the courage to forge his own path.

trevor the musical takes as its starting point a short from 1995 called Trevor (directed by Peggy Rajsky), which won an Oscar and inspired the creation of an NGO (non-profit organization) called The Trevor Project, whose function is to provide assistance to mental health problems and suicide prevention for young people LGBTQ+ (lesbians, gays, bisexuals, transgender, queer and the rest of identities and orientations included in the collective). 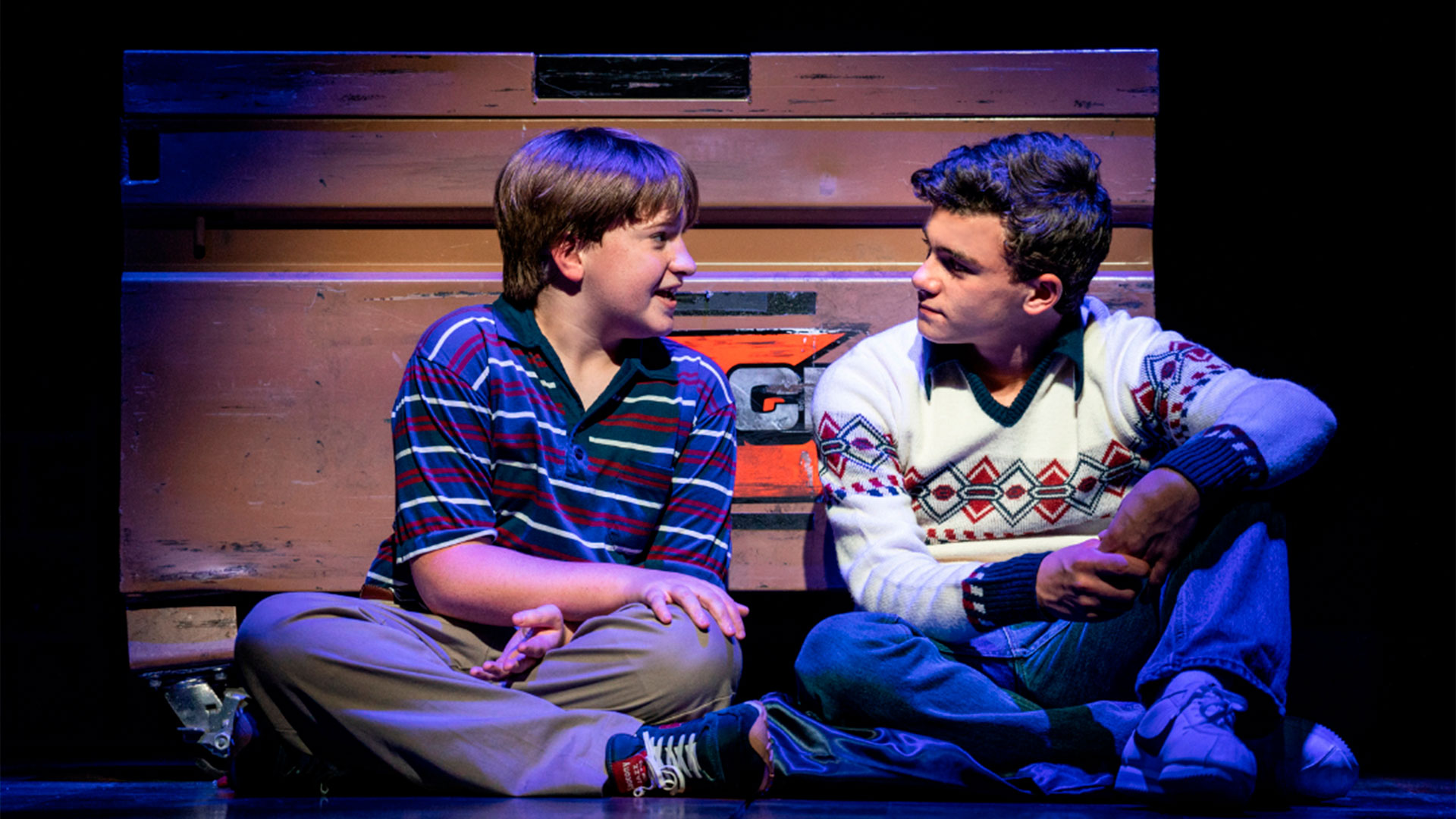 Young Trevor will fight against the world that doesn’t understand him. (@trevormusical)

The plot revolves around this boy who will have to face prejudice from his family, friends and classmates when he comes to terms with his homosexuality. It is a journey through all the stages of this young man who wants to fully experience his sexual choice. The plot is set in 1981 and Trevor Nelson dreams of being part of show business and is a great admirer of the singer. Diana Ross.

After an embarrassing event, the boy will gather forces to rebuild himself and live his life with his own rules. The musical becomes at times a lesson about how we must respect the decisions of others and leave prejudice forever in the drawer of oblivion. It becomes an ideal production to watch with children and to talk about all the issues it brings to the table. 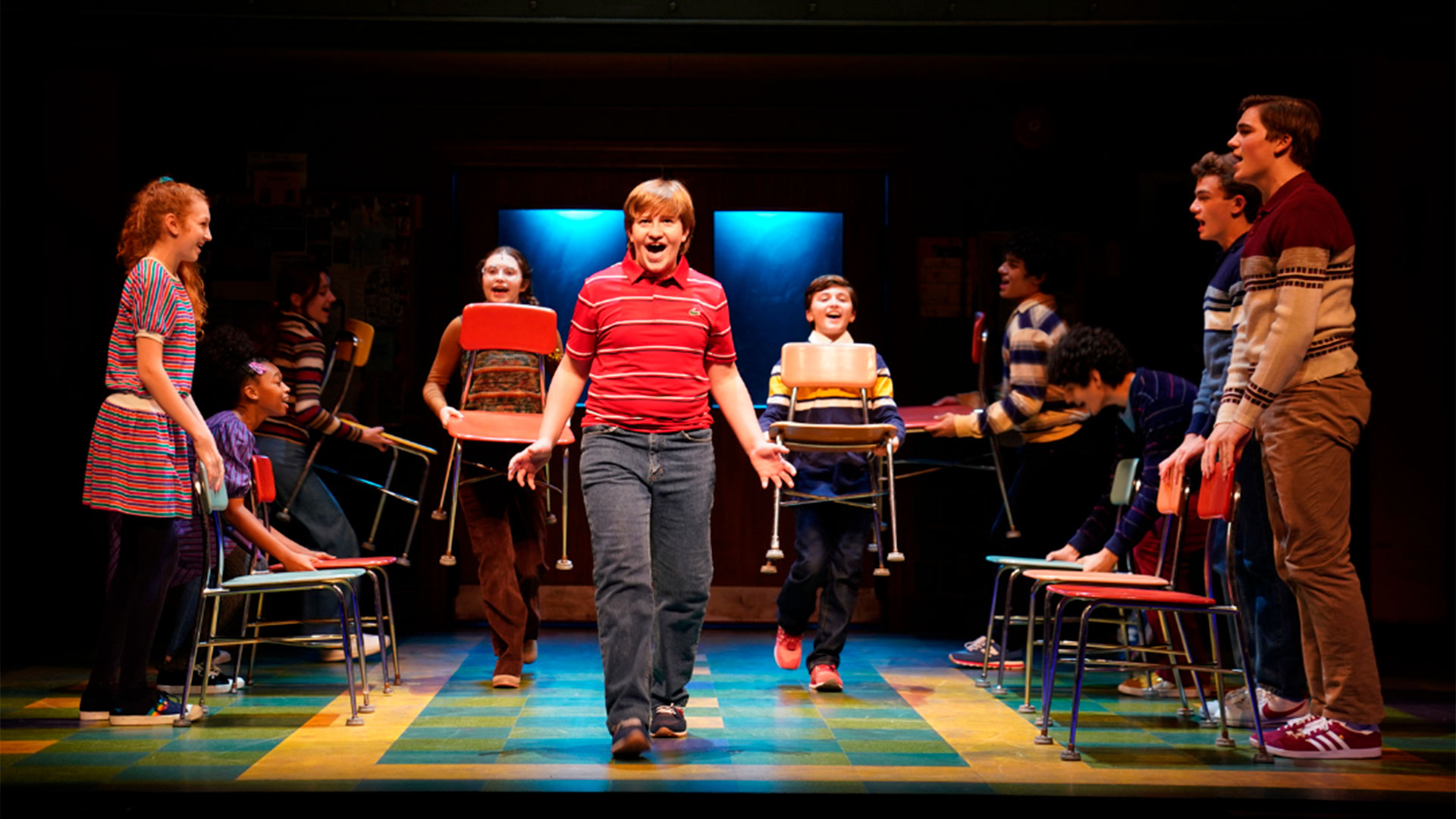 In his school he is not understood and he does not find a place to be happy. (@trevormusical)

The play premiered a few months ago off-Broadway and is now coming to the platform DisneyPlus. Directed by Marc Brunie (Beautiful: The Carole King Musical) Y Robin Mishkin Abramshas the script dan collins (Southern Comfort) and with the music created by Julianne Wick Davis (Southern Comfort).