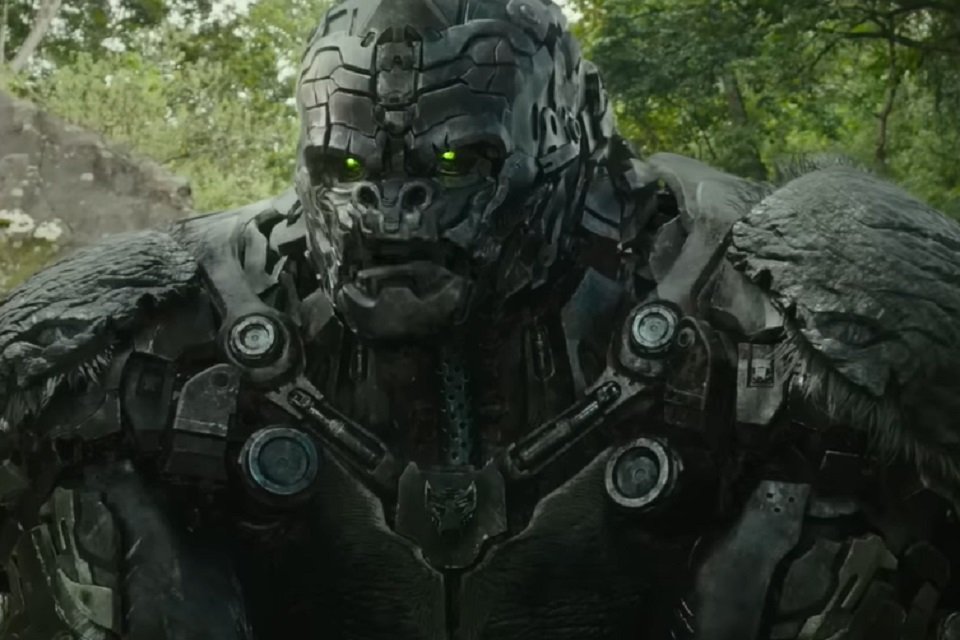 During an exclusive CCXP 2022 panel, Paramount Pictures released a brand new trailer for Transformers: Awakening of the Beasts 🇧🇷Transformers: Rise of the Beasts, in the original). Through the video, it is already possible to visualize the new look of Optimus Primal.

The film, which is expected to be released in June 2023 in Brazilian theaters, should redesign the franchise based on the vision of filmmaker Steven Caple Jr. Including, throughout the panel, he sent a special message to Brazilian fans.

You can check out the full trailer below!

With a script by Joby Harold, the cast of the production includes the participation of Anthony Ramos, Dominique Fishback, Michelle Yeoh, Pete Davidson, Peter Cullen, John DiMaggio, MJ Rodriguez and even Ron Perlman, responsible for lending his voice to Optimus Primal.

Set in Brooklyn, New York, during the year 1994, Transformers: Awakening of the Beasts there were also scenes filmed in Latin American countries, such as Peru and Mexico. The expectation is to be able to see the great Optimus Prime back on the scene again.