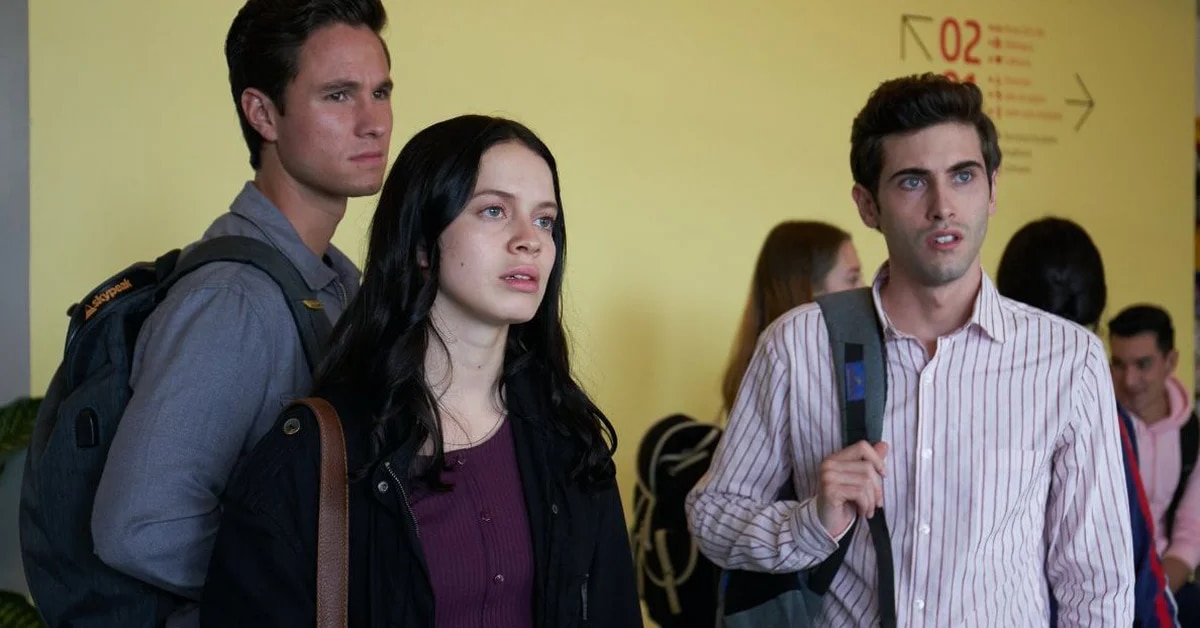 The truth about Susana’s death threatens to come out, and everyone is at risk. Will they be able to save themselves from this?

Starring Ana Valeria Becerril, the successful Mexican fiction in the world returns on July 6 with more episodes. “The truth about Susana’s death threatens to come out, and everyone is at risk. Will they be able to save themselves from this?”, Says the text next to the debut of the first advance that he released Netflix this Wednesday. New mysteries, more drama, action and accompany these teenagers in this hard growth between the virtual and real world.

Set in the troubled National College, the production that debuted in 2020 follows a group of teenagers in their fight with a mysterious hacker who seems to have all their secrets. While the first season had a very successful debut, the second conquered a larger audience around the world and left many secrets and open subplots for the next episodes. Of course, an important crime was left unsolved and will change the dynamics of the characters. 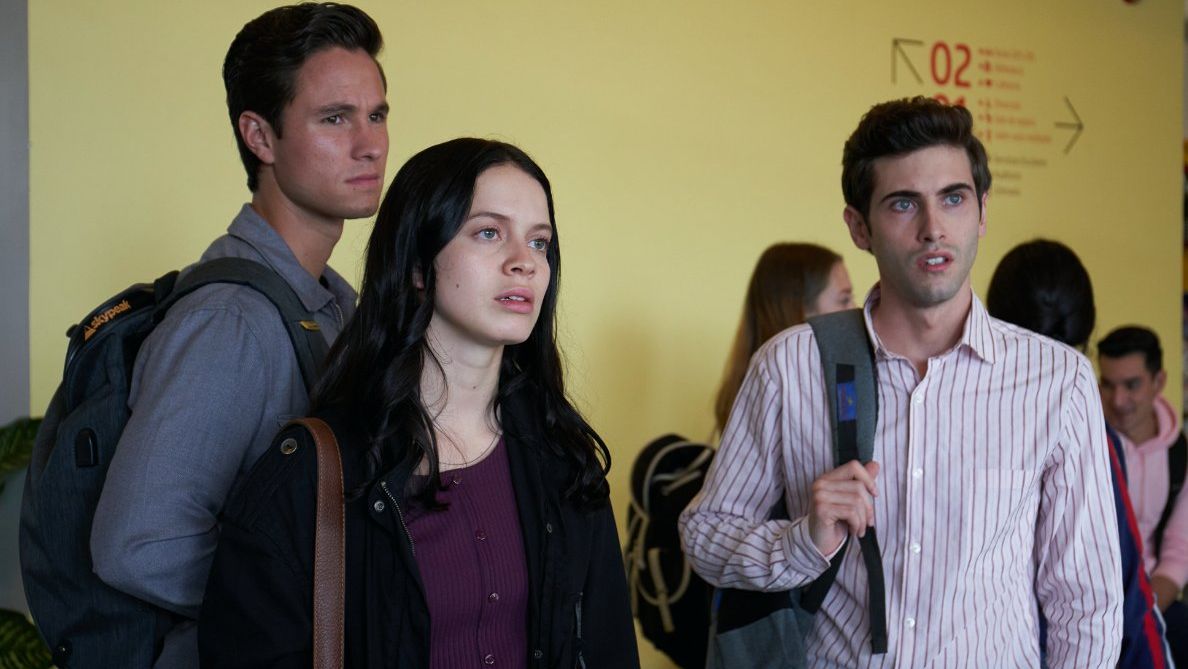 June 8 Netflix released trailer Z-control third season and it seems that the series will take the departure of some characters and the intriguing ending of the second season, but this time it will get into new stories and paths very different from the two initial batches of chapters. There will be new entrants and again with the secrets as the hook of the series. The main question is: Will there be more than one hacker?

Before, the streaming giant had released a first preview of the announced season and gave some clues about what could happen with Sofía, Javier and Raúl. “Did they think they had already got rid of me? I bring you another little secret … and there are still many left ”, was read in the posting of the official Instagram account of the series. 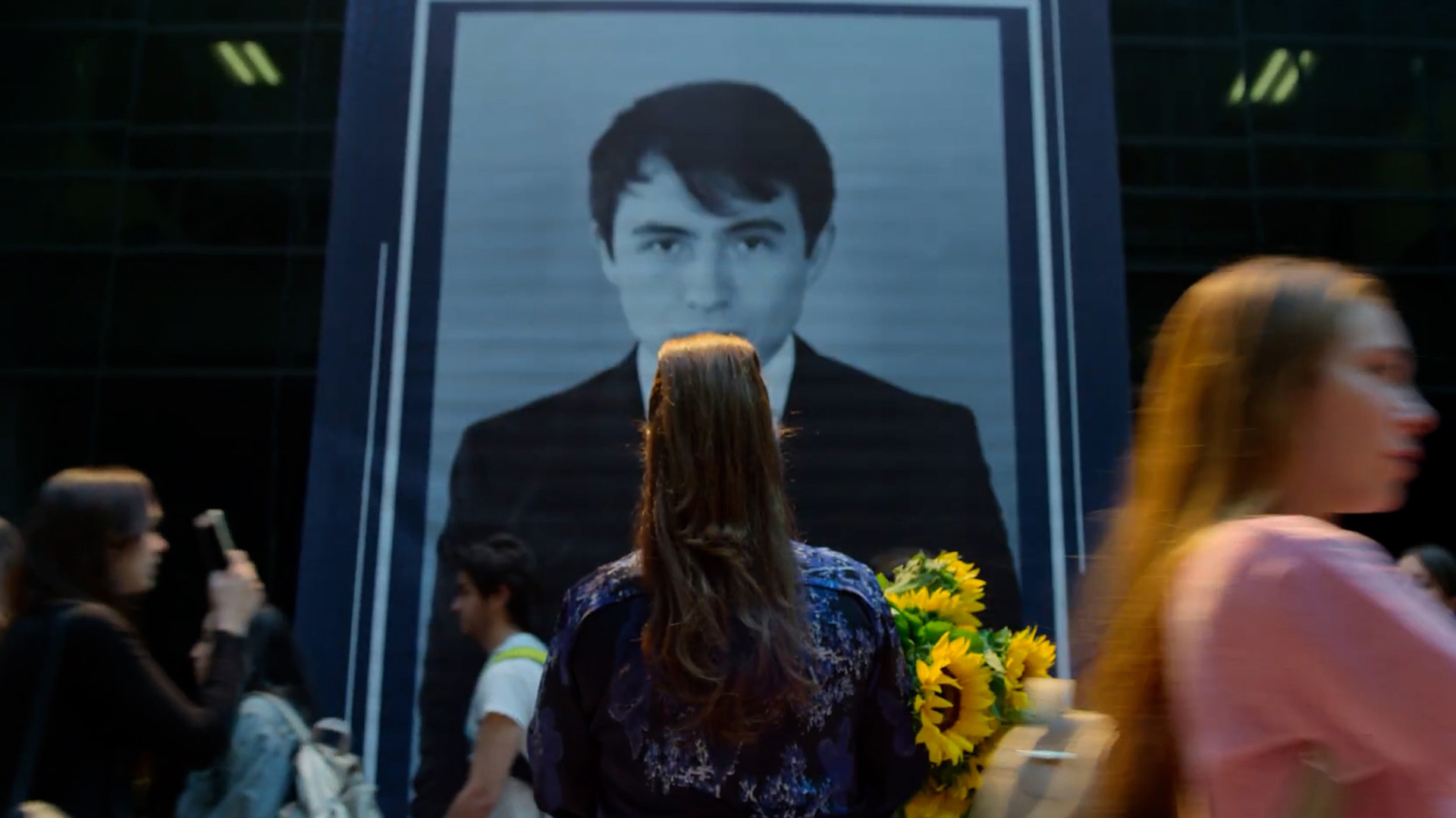