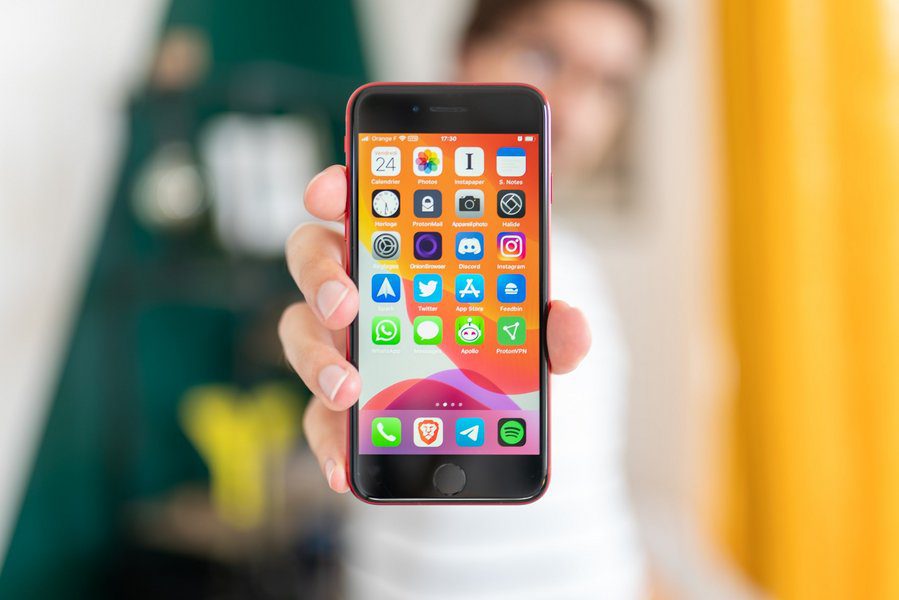 At Apple, the beginning of the year 2022 should logically constitute a launch window for the new iPhone SE. We learn today that the device would take the broad lines of the 2020 model, with a 5G chip as a bonus.

The big changes would be for 2024. That’s basically what analyst Ross Young, who specializes in display issues and often well-informed, tells us. The person tweeted today some information that he was able to glean on the next iPhone SE 2022. We learn in particular that the device would adopt the name of iPhone SE Plus … without going on a larger screen diagonal.

4.7 inches all over again

We would in fact remain on a 4.7-inch IPS LCD screen similar to that of the iPhone SE 2020 and iPhone 8. Until now, Apple has always used the suffix “Plus” to designate an iPhone that is larger or has additional features. . This would not be the case in 2022 for the iPhone SE Plus… at least, with one exception: the latter would indeed have 5G connectivity to distinguish it from its predecessor.

WCCFTech recalls that the arrival of 5G on the iPhone SE 2022 was predicted by other rumors. However, the device may be limited to a Snapdragon X60 modem, thus bypassing the Snapdragon X65 (more advanced) used by Apple for the iPhone 13. This would be a way for the firm to reduce costs: central objective on the iPhone SE.

Riquiqui autonomy to be expected …

The arrival of 5G on the iPhone SE is not necessarily good news if it is confirmed that the device retains its 4.7-inch format. Apple risks in these conditions not being able to integrate a larger battery (unless the smartphone is thickened). As 5G is an energy-intensive technology, it is quite possible that the iPhone SE 2022 is a little behind on the question of autonomy. It will be recalled that the 2020 model already did not really shine on this point. The new model will however probably stand out, and like its predecessor, by a good equipment/price ratio. We could also find an A15 Bionic chip, the same as on the iPhone 13.

The big design changes would happen in 2024, according to Ross Young. The iPhone SE would then go on a diagonal of 6.1 inches and would benefit from a new chassis close to that of the late iPhone XR. It could also offer Face ID facial recognition, in addition to a possible fingerprint reader housed on one of its sides.

Advertisement. Scroll to continue reading.
In this article:Apple, iPhone, SE