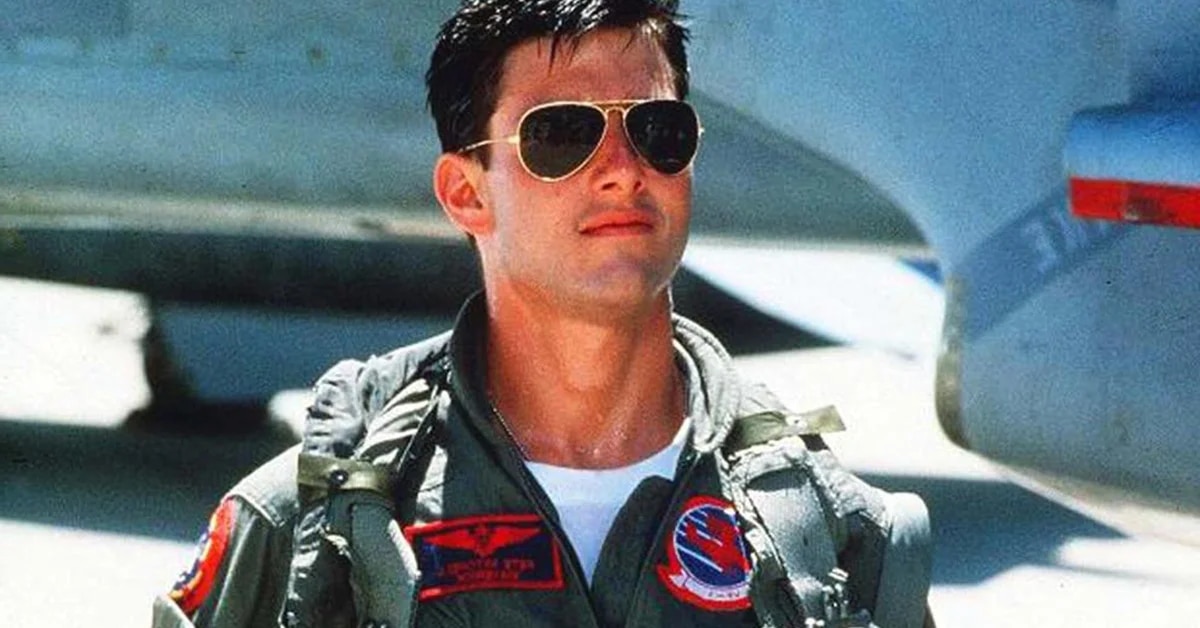 The United States Navy has created an elite school for pilots in order to bring out a class of experts in combat techniques. (Paramount Pictures)

Top Gun: Maverick He never stops breaking records. Every weekend it increases the box office numbers and managed to become the most popular film of its protagonist, Tom Cruise. The project of this sequel had to wait several years to come to light since the COVID-19 pandemic arrived in the middle of its programming.

The success of this film led to a revival of the 1986 film, and its publishers, Chris Lebenson Y billy weber (who were nominated for an Oscar for this film), participated in the podcast of The Hollywood Reporter called behind the screen and told details of it. 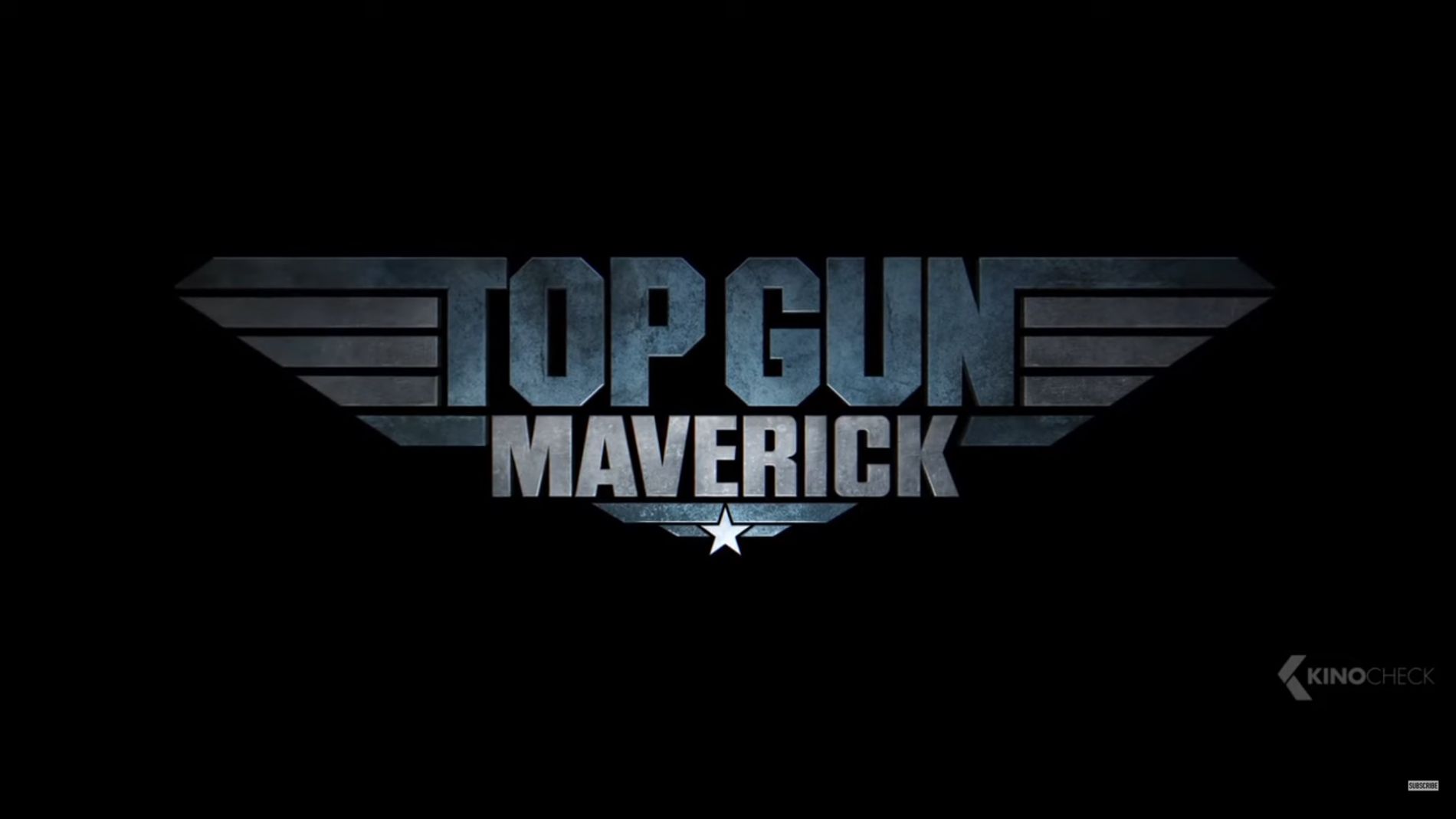 During that talk they told about the obstacles that the director of the film had, Tony Scott, who passed away in 2012, when he wanted to include the scene where Maverick (Tom Cruise), Iceman (Val Kilmer) and Goose (Anthony Edwards) among others, played beach volleyball without their shirts.

At first they remembered that the game was really played and they were counting the points like any match. But the anger arose because of the time it took to make that scene (the time in any filming implies money that is invested). “The studio was very angry. Production manager Charlie McGuire said, ‘I’m going to fire him’…because he spent a whole day shooting this scene.”remembered Weber. Fortunately, Scott He was undaunted by this pressure and the scene was included in the final edit. “And then, of course, it turns out that It is one of the most famous scenes in a movie.Weber reflects. 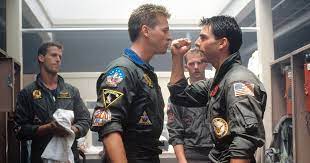 Val Kilmer as Iceman and Tom Cruise as Maverick in the original 1986 film. (Paramount Pictures)

Another aspect that they remembered during this interview was about the scenes that had to be added after everyone made a claim in a first exhibition in Chicago. There, these first spectators demanded more chemistry and more moments of love between Charlie (Kelly McGillis) and Maverick. That was how they reconvened Cruise Already Kellybut the problem is that they were both already making other movies and they both had a different color and haircut style than they had in top gun. So Tom’s hair “had to be wet, and Kelly had black hair, so we put a cap on her. That’s why she wears a cap in an elevator scene,” he recalls. Lebenzon.

They also remembered how the choice of the love theme of top gun, Take My Breath Away. It was a long process in which they put one theme after another in the key scene between the actors until that song was chosen that won an Oscar in the following year’s installment. 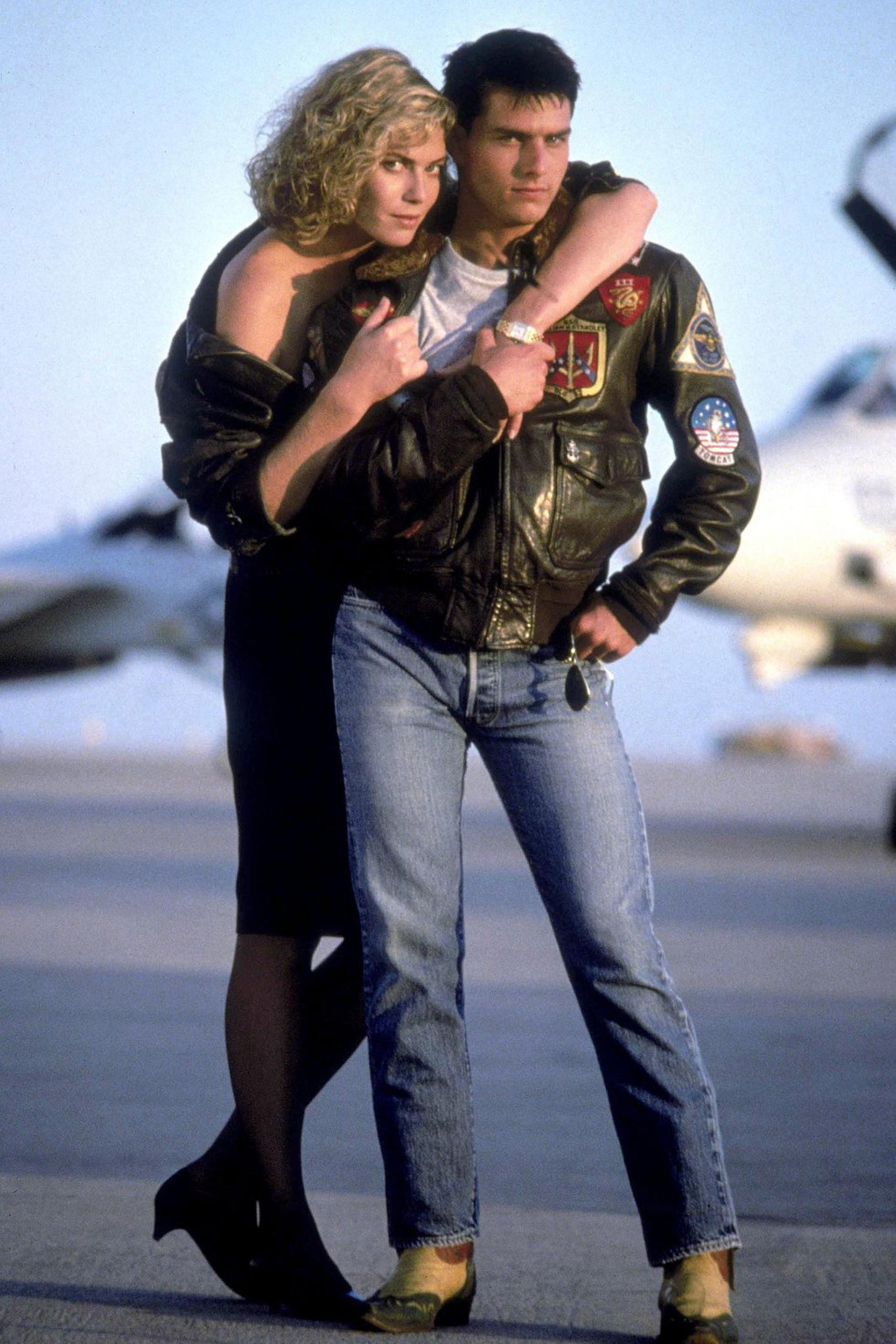 Kelly McGillis and Tom Cruise had to return to record more romantic scenes once the filming was finished. (Paramount Pictures)

And if this film achieved anything, it was to give a new image to the United States Army and Navy, which was in the doldrums after the extensive Vietnam War and the anti-war movements. Many claim that this film is an ode to the army. “The Navy set up recruiting tables in the lobby of movie theaters across the United States.“, remember Weber.

Both filmmakers were also part of the editing process for Top Gun: Maverick, and there they met again Tom Cruise. Now they enjoy this new push that it brought to their lives, while fans wait for it to become a saga and more movies to come with the rebellious aviator Maverick at the helm.