Retro video games will always be a common search factor among gaming fans or also by those who simply want to remember a moment from their childhood and enjoy what they did years ago. For that there are several legal websites where you can play these classic titles.

The preservation of games is a challenge for the big brands, which must be fighting alongside innovation and new proposals. This is how many nostalgics develop sites where they acquire the rights and allow gamers to return to their past, even with modern options such as online multiplayer.

Within this entire panorama of options there are free pages, others for payment and some where you can only buy or download the game, either for a computer or mobile version.

We start with one of the most complete, because it has great sagas like Metal Gear, The King of Fighters, Worms, Windjammers, among other. His catalog includes console titles like PlayStation 1, Super Nintendo, Mega Drive, Nintendo 64 and many more.

On this platform, it will not be necessary to download any file, since the game will run on the same website and can be used on computers or mobile phones, although it is currently in a beta version there.

Within its multiplayer options it has functions to play in split screen locally, but also to create rooms with up to eight players or join one that is already available. 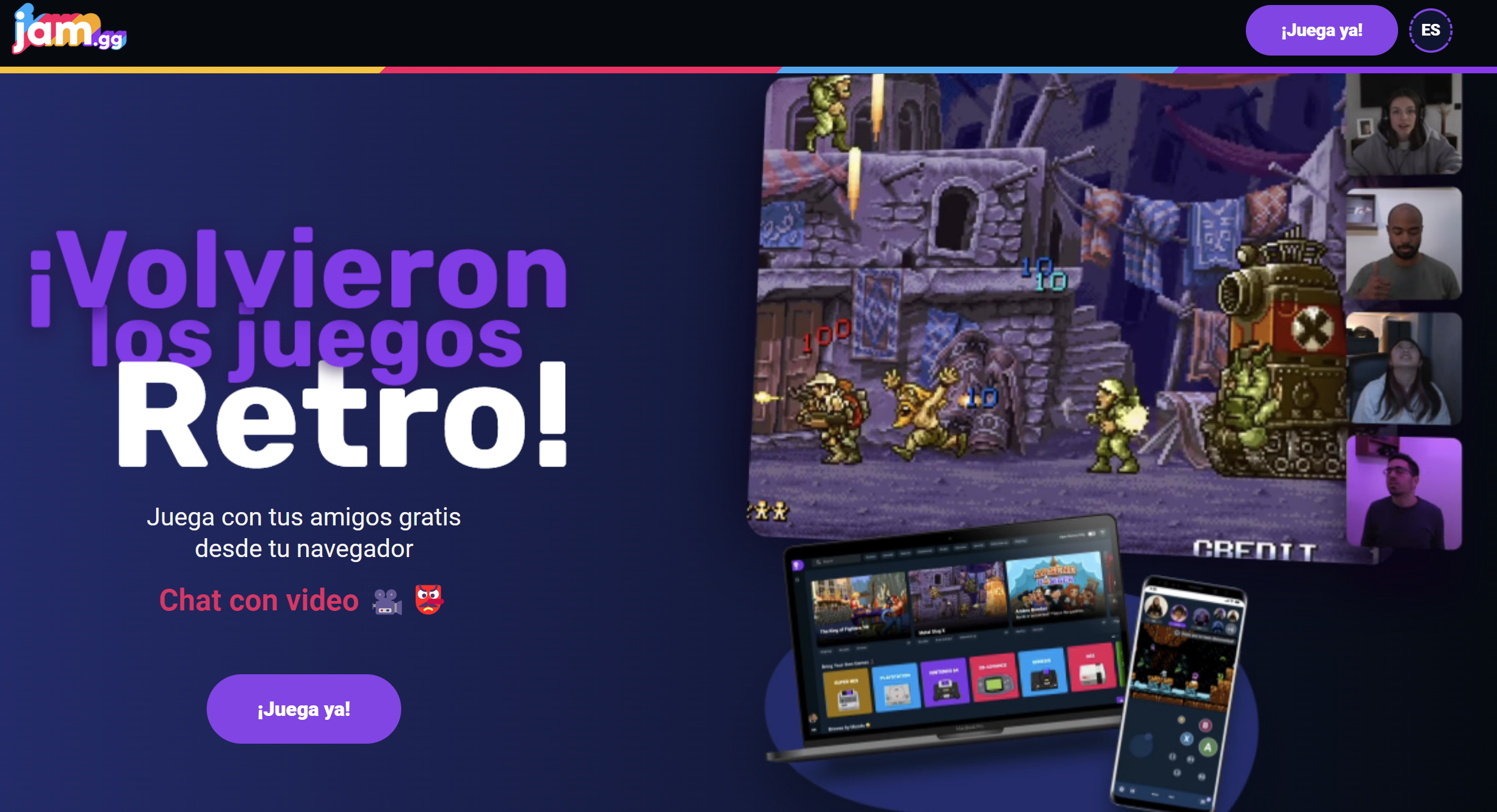 An option very similar to the previous one, in which the games run directly in the browser without the need to download anything additional. This platform has nearly 1,500 games from the 80s, 90s and 2000s, so there is a wide variety of sagas like Pac-Man, Galaga, Centipede, Space Invaders, Mortal Kombat, Metal Slug X, Double Dragon or Earthworm Jym 2.

A peculiarity of the page is that it organizes tournaments and events, so it has a community that moves a lot. In addition, an option to unlock achievements, something unusual in previous titles.

By having advertising, it also gives the option of acquiring a paid version in which users will not have game limits and will not see ads like others, who are forced to do so to obtain gems and thus enter the games. 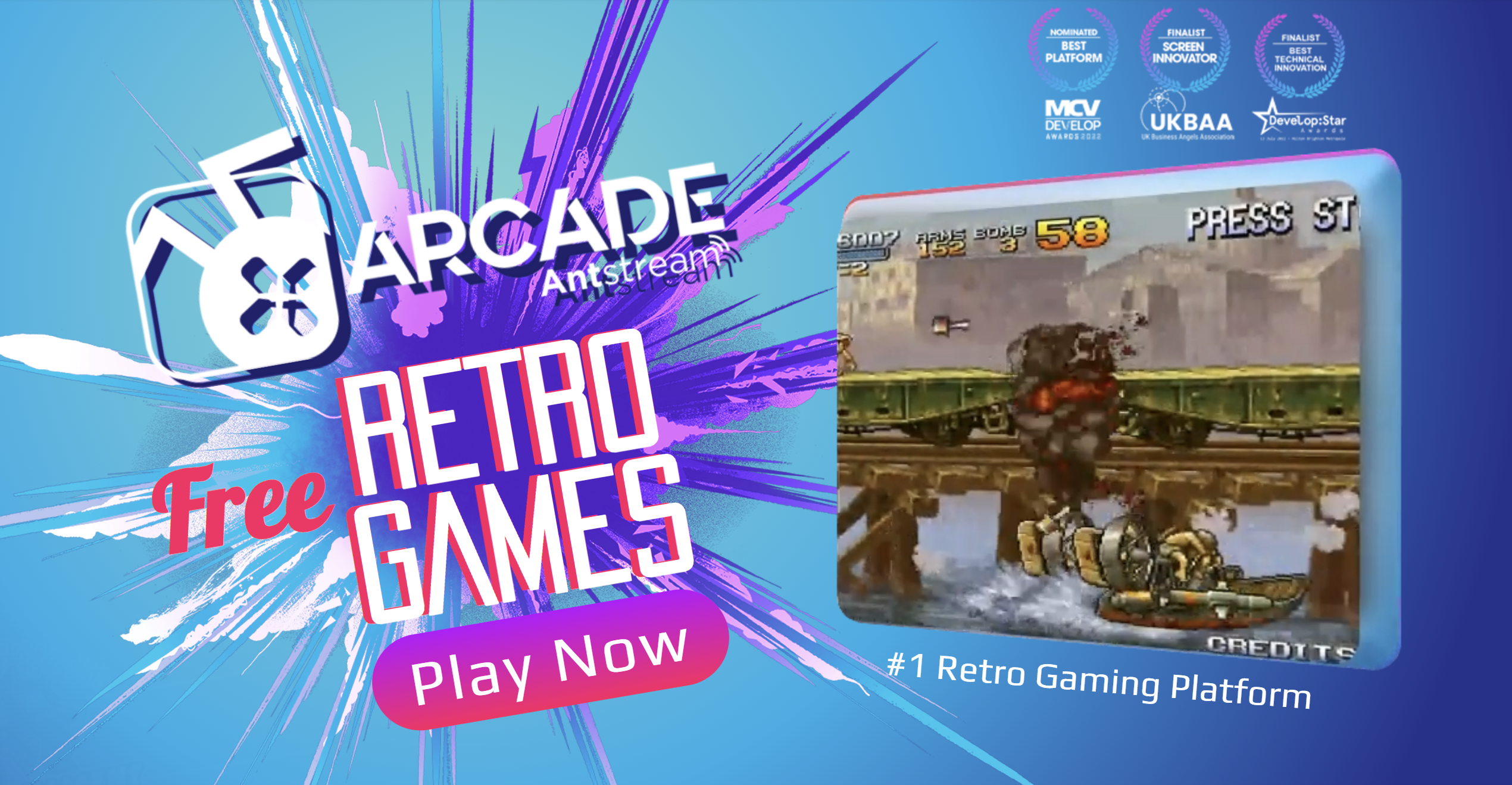 This is a very large free library because it has about 21,500 games, both retro consoles and PC. Pacman, Arkanoid, Tetris, Galaxian, Alter Ego or Blackthorne, Civilization, Sim City, Prince of Persiaare part of the catalog.

The particularity of this page is that many of its games are from companies, developers or franchises that are no longer for sale or that do not have a way to distribute their titles. For this reason they can be downloaded for free, although they issue a warning that it should be checked if that content is not illegal to have it that way in each country.

Unlike the other two pages, here it will be necessary to download the game or it will also give us the opportunity to search for it in Steam to buy it from that store. 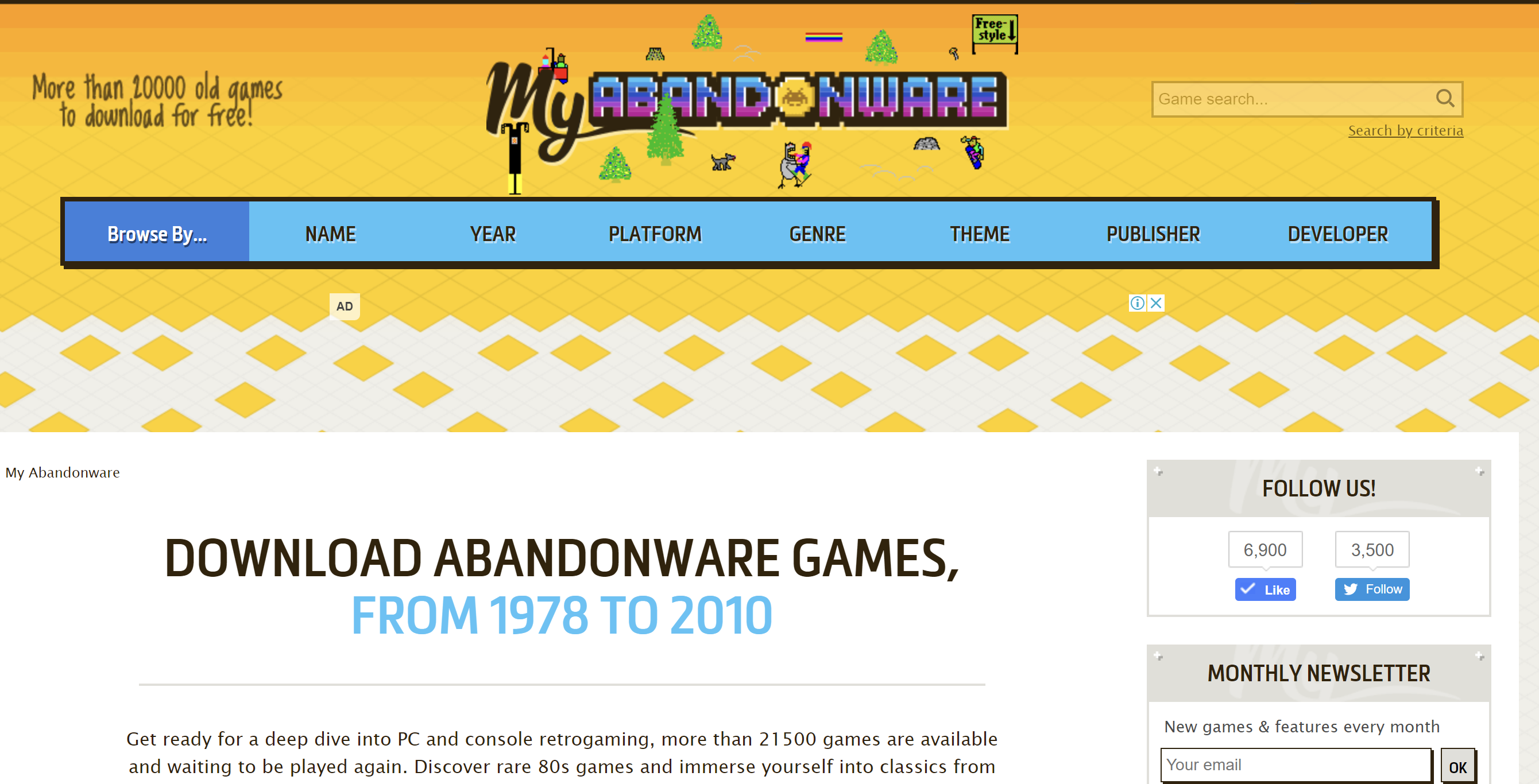 Unlike the other previous pages, this is a store. The site has a variety of current games, but also a retro section where we can find classic PC games and their original versions.

Being old games, their value is not very high and their distribution is legal, so there will be no problem losing them. Devil, Mortal Kombat, Monkey Island, Sim Cityamong other classic games are part of the options. 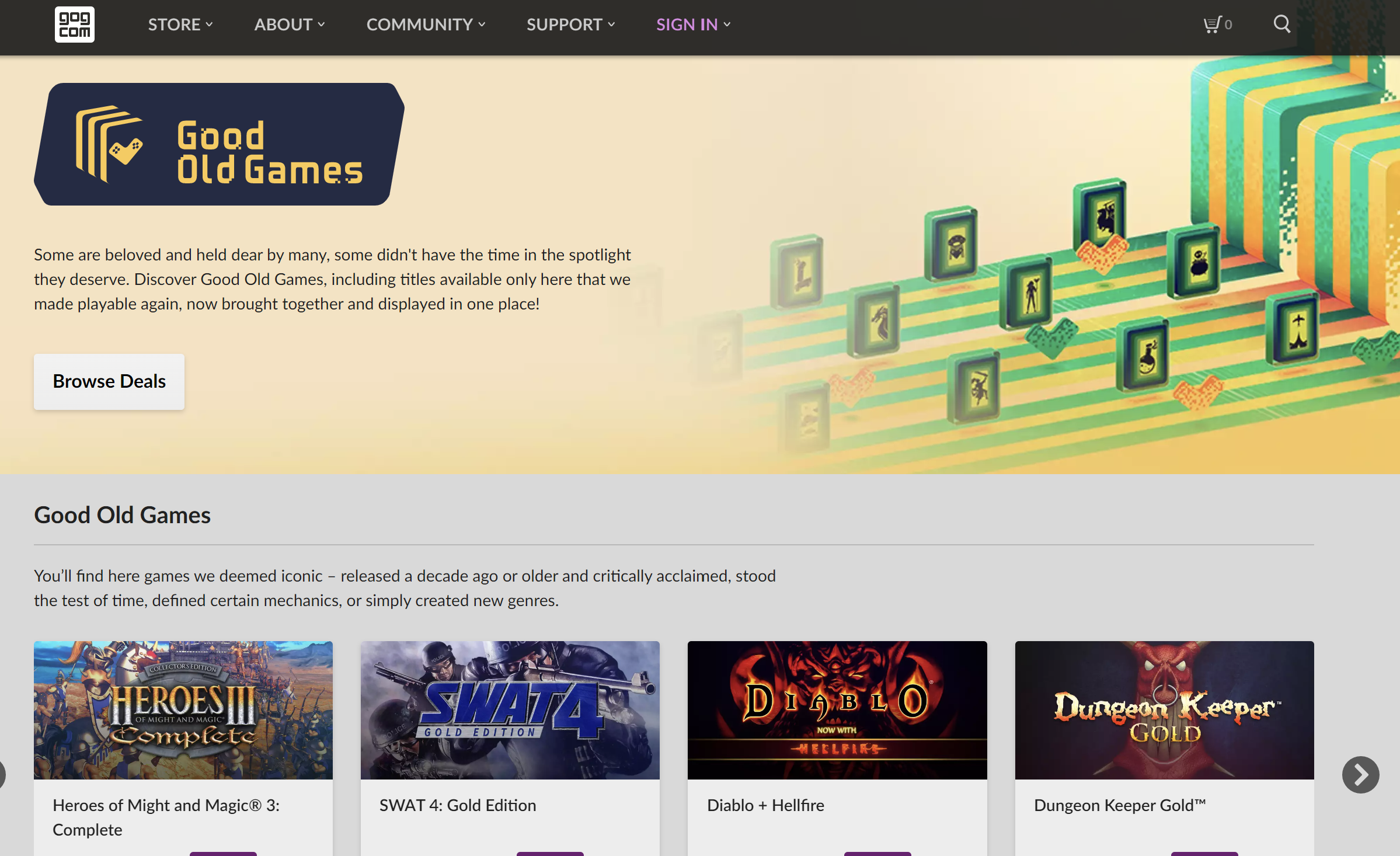 Finally there is the official distributor of MAME, which is a free and open source emulator, which was specifically designed to preserve those games that never made it to consoles or that eventually did not have a device to play.

In its official distributor we will find versions for Windows, Mac and Linuxin which we will find the ROMs (the games) to take them to the emulator and enjoy them. 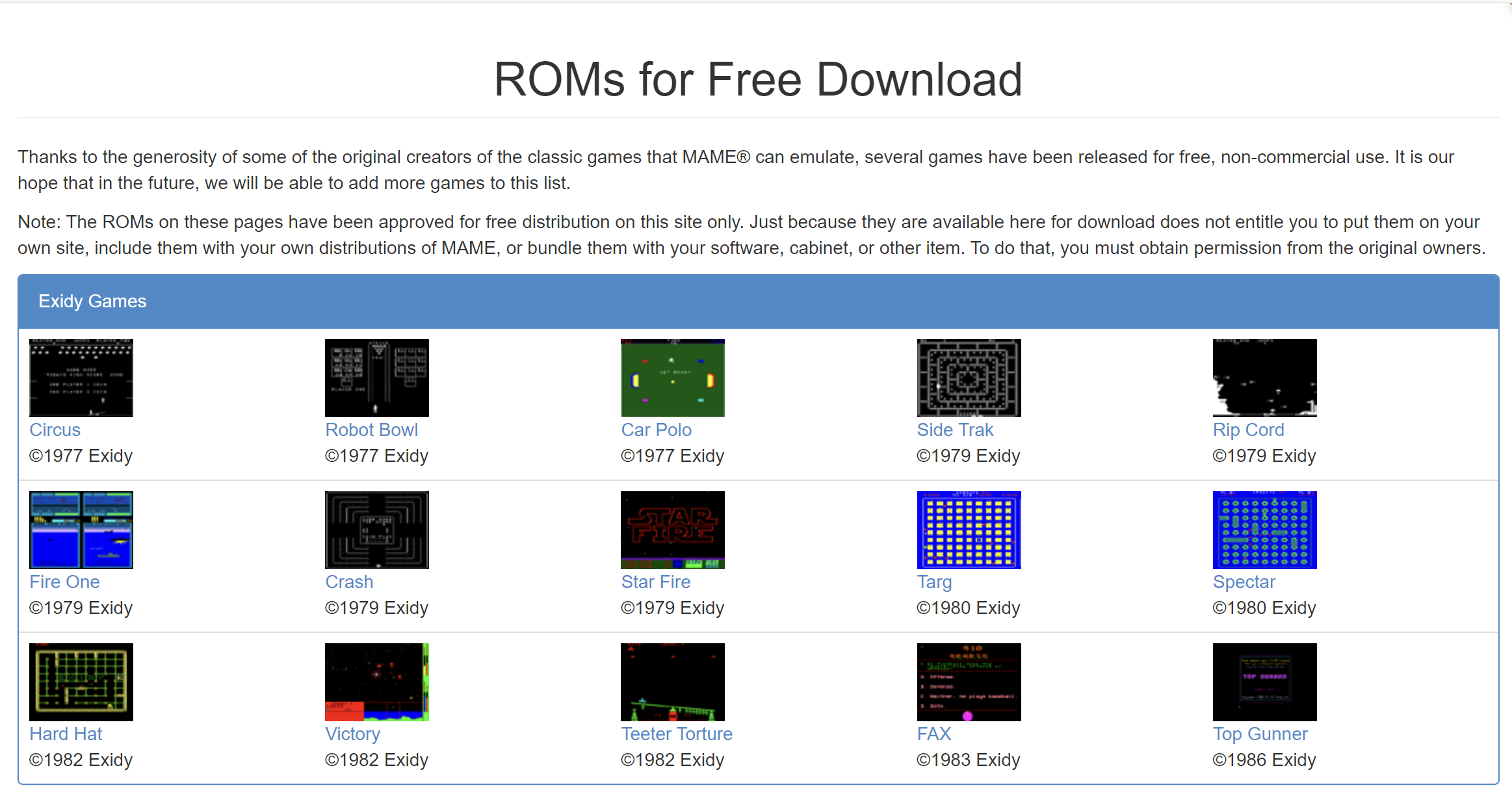