The number of people downloading mobile games has been in constant growth and according to reports Sensor Tower, a company dedicated to the study of the digital market, only in the year 2021 generated a total of 8.6 billion downloads of applications of this type.

Not only that, but also that figure represents a 15% growth compared to the previous year and generated more than $90 billion Worldwide. Currently there are video games with different themes and modalities, so that anyone can find them in the virtual store of their device, be it app store either google play.

Now, during the celebrations for Halloweenthe mobile games with reasons of terror they are an option for users so that they can have a more entertaining experience with different titles that can be downloaded for free. These are some that can be found in the Google Play Store.

This is a mobile game Android which has more than 100 million downloads in the app store Google and has a theme that could be described as escape room. 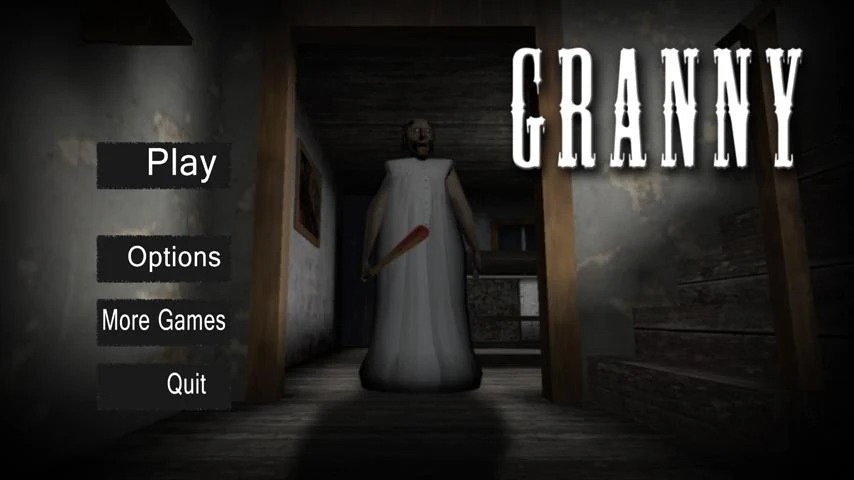 The plot of the game is relatively simple: the player’s grandmother has locked him in her house and the objective of the game is get away from there without making a noise because the old woman hears everything and will come running to chase the user.

The success of this application is so great that there are even three parts of the game developed by “DVloper”. In the last two installments, the character of a grandfather and a different house that can be explore looking for a way out.

This game has more than 10 million downloads in the game store. Google Play Store and it’s a title survival multiplayer. 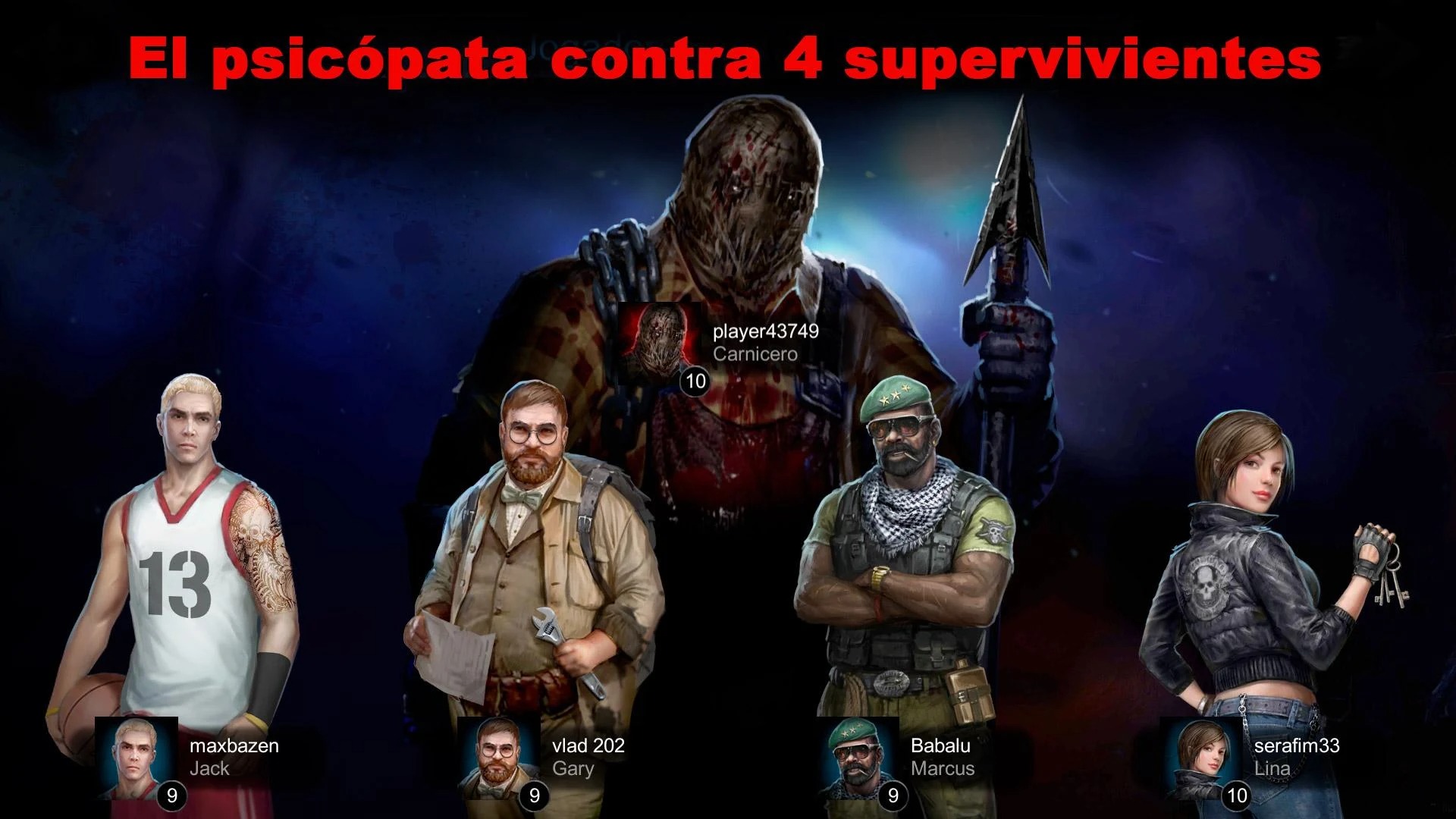 The objective of the game is for the survivors to join forces to develop a strategy and escape from the terrifying lair of a psychopath. Each of the players must hide, collaborate, use and combine different skills and objects in order to find a way to get away.

In addition, players will have a total of three environments to explore and find the resources they need to be able to complete their objectives throughout the game.

Another game for Android devices with more than 10 million downloads. It has a theme similar to that of grandma in which the player is in a house, but the objective is different: This time you must enter to discover the secrets of a neighbor. 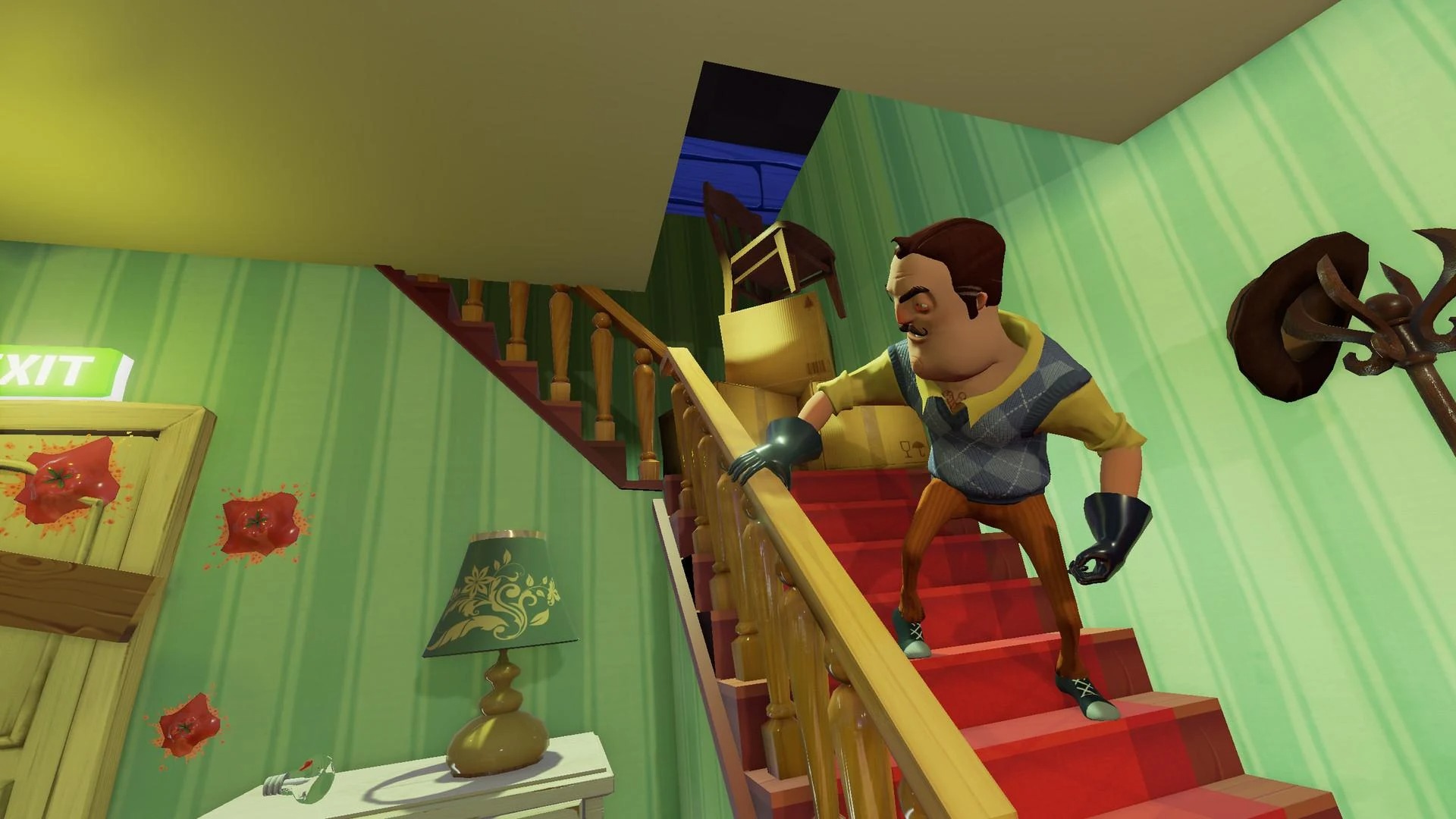 The player must not only find a way to get into their neighbor’s basement, but must sometimes hide from him and run away so as not to get caught and lose the game.

According to the comments in Play Storethis is a game with high quality graphicsso it may not work properly on any device.

Based on the urban legend of slender manthis game has graphics Y Musical ambient that can scare players and especially those who choose to use earphones in order to maximize the experience. 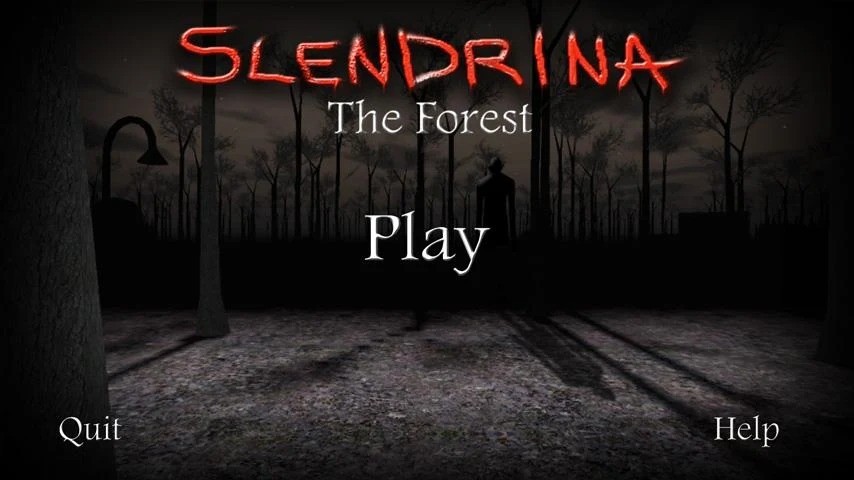 With 5 million downloads in Google Play Storethis is only one version of the nine that exist within the store of Applications and that have been developed by the same company video game.

The mission of the game is to discover the secret that is hidden in the darkness of the forest and for this the player must use different tools that the game gives you.

This is a video game created by a developer company of indie horror games. Only the first installment of this series has a total of 10 million downloads of the Google Play Storelike the second part. 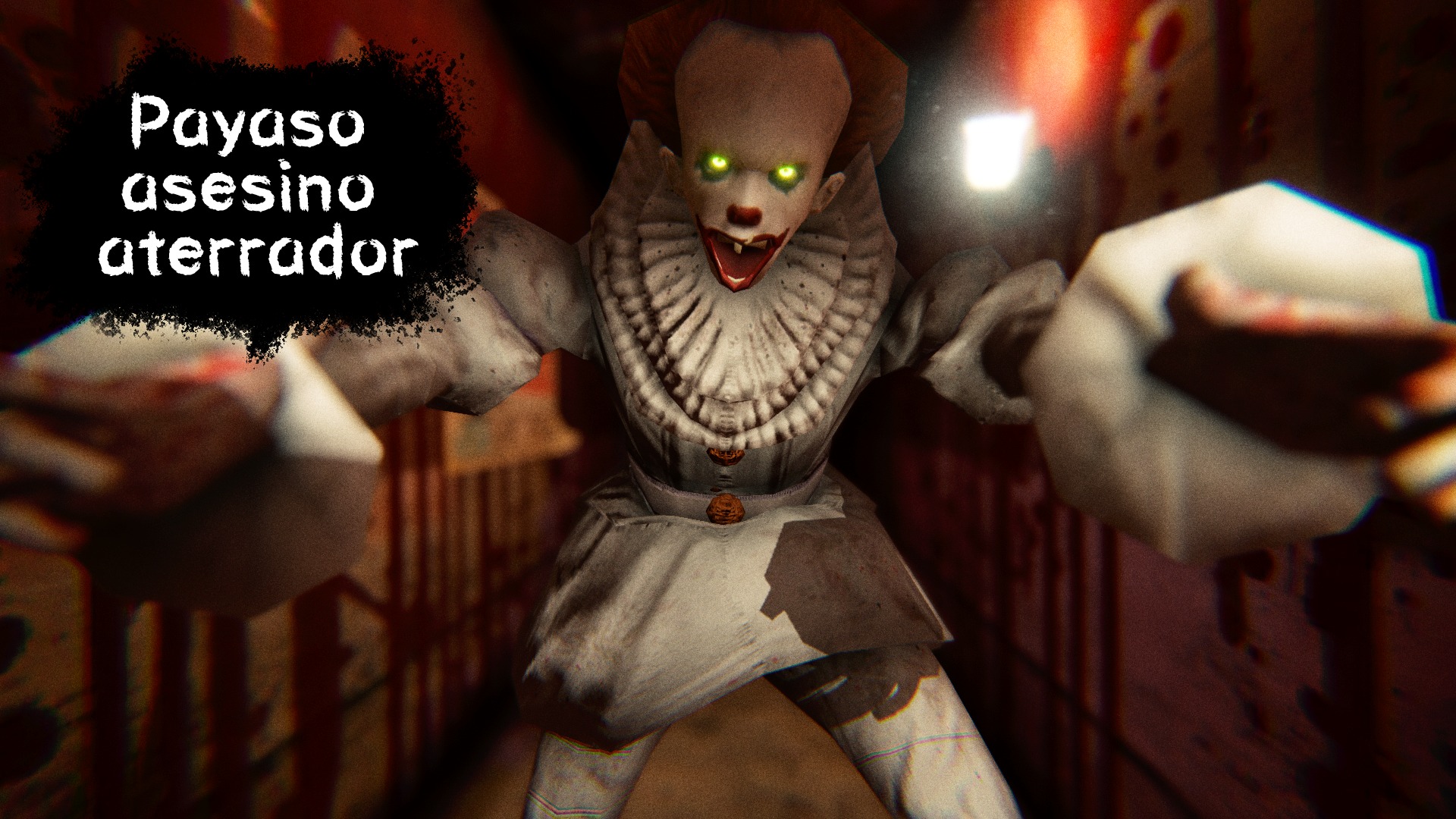 The objective of this game is that the players They must explore a sinister abandoned amusement park and solve the puzzles that are hidden in its environments, but without making noise so as not to be heard by a evil clown.

How to control the ads that appear on Google

TikTok will have exclusive content from MegaLand, the urban music concert in Colombia