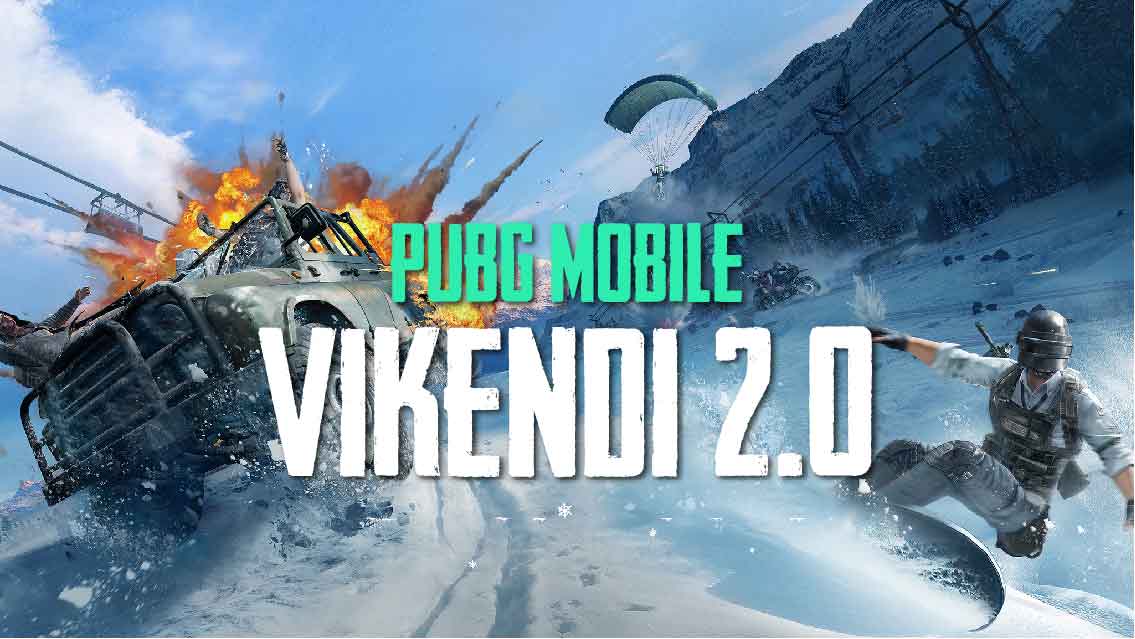 As with all previous updates, many new features will be added to the game to make it even more interesting and enjoyable. The developers have provided some glimpses of the update on social media.

What is PUBG New State: Everything about release date, Maps, and required phone specifications

Yarilo are invading Erangel, the Cell Matrix is unleashed, and things are about to get more exciting than ever before! Do you have what it takes to survive in Version 1.6? You'll find out soon! #PUBGMOBILE pic.twitter.com/nW2UjPM2fR

Tencent has confirmed that the PUBG Mobile 1.6 update will be rolling out on Tuesday, September 14, 2021. No release time has been set, but based on past patches, we estimate it to be around 1 am BST.

The beta feature of PUBG Mobile 1.6 update may be included in the final release. Three of them are following:

The developer will restore the deleted Vikendi map in the PUBG Mobile 1.3 update. With this 1.6 update, the PUBGM Vikendi 2.0 map will be launched, allowing users to enjoy the icy environment once more.

Perhaps the finest feature of PUBG Mobile 1.6 update is the addition of a new game mode. It will contain features such as the “Rejuvenation Barrier,” “Cell-Matrix,” and “DynaHex Supplies,” among others. The gameplay can be seen below video:

Various mods that were previously removed are back in the game with the PUBG: Mobile update 1.6. Gamers have always loved the Infection mod, so the developers have brought it back to life. This update also brings back the Payload 2.0 and Survival Tildon mods.

The following aspects of PUBG Mobile have been optimized during the beta phase to improve the gameplay experience.

Thus, the aforementioned optimization will be carried out in the upcoming PUBG Mobile 1.6 update.