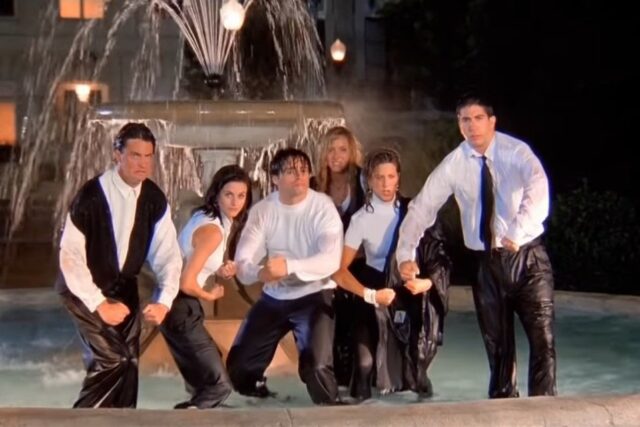 A show’s plot is obviously very important to its success, as are the cast and crew behind the camera. The opening, on the other hand, also has a great impact, as it is the first contact between the spectator and the production. Thus, it has the power to captivate from the first minutes. – if done well.

With that in mind, we’ve prepared a list of 10 best TV show opening songs and we’re sure you know most of them. Shall we check?

A good series opening must be able to acclimatize the viewer to the production he is about to watch and Stranger Things provides just that. With tense and dark elements, the track composed by Michael Stein and Kyle Dixon prepares us for the dark city of Hawkins, where everything strange happens.

if The Simpsons are so memorable for several generations, this is due to the script – of course! – but the soundtrack is also a spectacle.

The opening music was composed by Danny Elfman, an artist who has been nominated for an Oscar and has composed tracks for several amazing workslike Batman, The Nightmare Before Christmas and Spider man.

Even if you don’t know it, it’s very likely that you know the opening of cheers. The comedy series aired between 1982 and 1993 and is a perfect example of how an opening can be immortalized in the public’s mind.

Listening to it gives the feeling that all problems will disappear for the next 30 minutes and we will be able to relax with the misadventures of the characters. 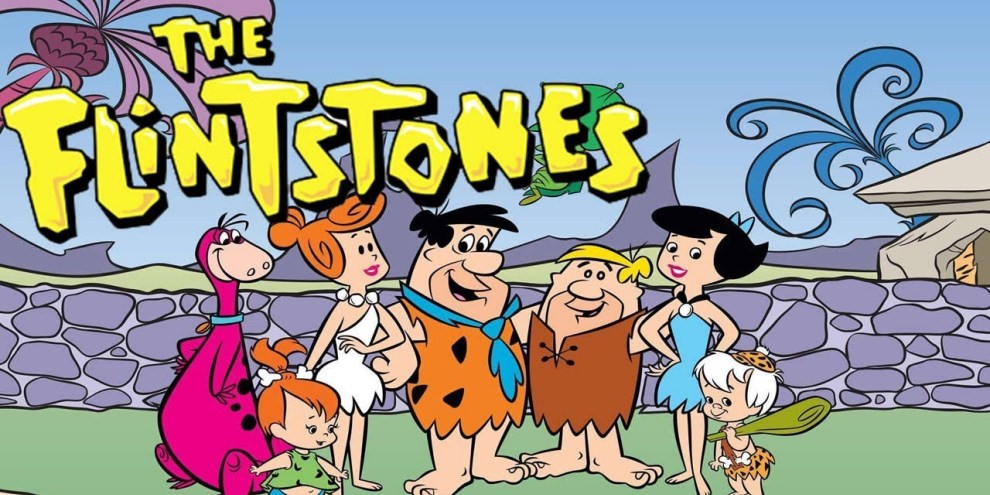 How to capture the chaotic and fun energy of an animation focused on over-the-top families and friendships that everyone would love to have? the opening of The Flintstones is the perfect answer to that!

With a full band on instrumentals and upbeat vocals, the song gets stuck in your head.

the opening of Fresh prince of Bel Air it really is a part of us. The composers chose to use the lyrics as a presentation of the story that would be shown and the decision worked perfectly.

With hip-hop in the background, you can tell what we’re about to see just from the opening.

Talk about timeless animations without mentioning Sponge Bob it’s meaningless. Design has followed generations and the opening song has been memorized by many children and adults today.

The track is also informative and introduces the protagonist, as in the case of Fresh prince of Bel Air. 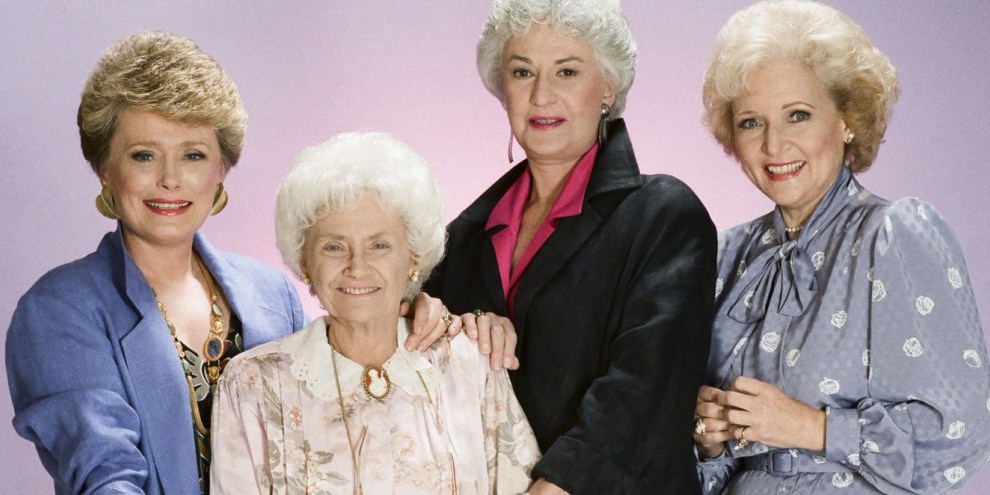 the opening of super babes was already a success even before being chosen, since Thank You For Being a Friendmusic by Andrew Gold, had already entered the top 40 of the main music charts in 1978.

Because it speaks a lot about the theme of the series, it was chosen with precision and it shows as a great choice until today. 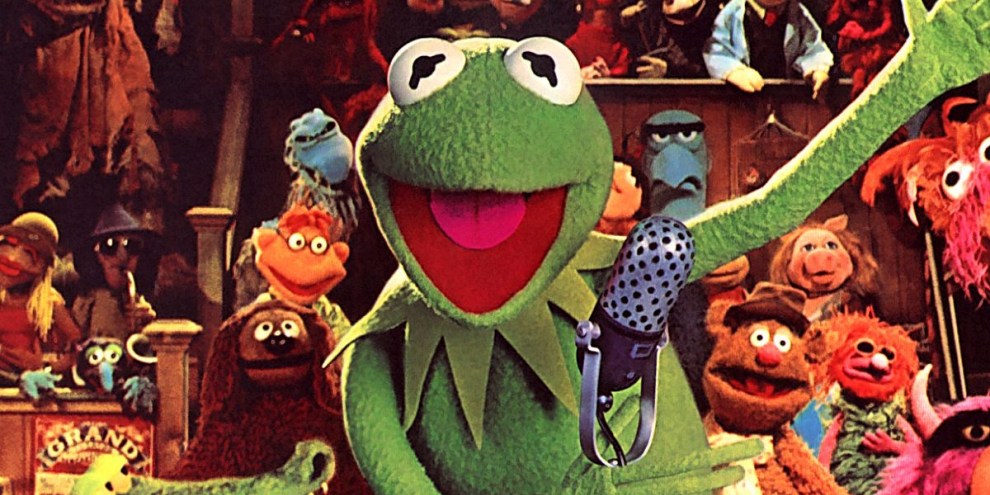 Imagine being able to present different characters individually and capture the essence of each one of them without getting boring? the opening of Muppet Show can do that. With fun instruments and an entertaining music video, the track is timeless.

the opening of Friends is yet another example of a song that almost everyone knows, even if they don’t even know where it comes from. The rousing lyrics, inviting melody and iconic hand claps manage to capture all the energy of one of the greatest comedy series of all time!

She represents the friendship that develops over ten seasons, as well as the adventures and mistakes we make when we are next to the ones we love. It’s great to sing along to, and definitely the kind of opening that’s impossible to skip every episode.

All that is best in a good television series opening can be found in the track Movin’ On Up. It is she who accompanies the story of George and Louise Jefferson that has been told over ten years and is briefly presented in the opening.

The song is so iconic that some verses were included in No moreone of the tracks featured in the film Tick ​​Tick… BOOMeven after so many years that the series was finalized.

So, did you like the list? Would you change any of the options? In order not to miss anything that happens in the world of series, movies and anime, keep following the My Series. Also, take the opportunity to share the article on social networks!