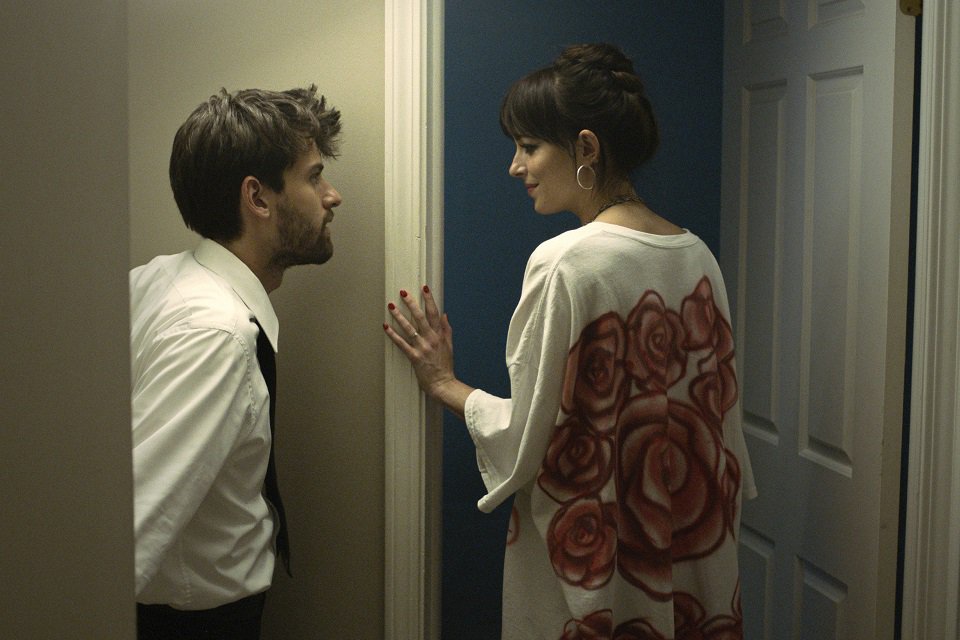 Nothing better than watching a romantic movie to warm your heart, right? In 2022, several filmmakers and producers released films that perfectly fit this genre, bringing sweet and charming moments to viewers.

Therefore, in the list below, you will be able to check out 10 of the best romance films that premiered this year. Enjoy!

Although in its original country it was released in 2021, in Brazil, Paul Thomas Anderson’s feature film only arrived in 2022. coming-of-age of Gary (played by Cooper Hoffman), who at just 15 years old falls head over heels in love with Alana (Alana Haim).

Together, on and off, they enjoy each other’s company amid catastrophic ventures and suburban adventures.

9. Down to the Bones

With terrifying pinches amid the romance of Maren (Taylor Russell) and Lee (Timothée Chalamet), the audience follows the fate of these young cannibals who try to control their impulses while keeping their thirst for human flesh active.

With the creative and engaging vision of filmmaker Ruben Östlund, his latest project addresses the relationship between models Carl (Harris Dickinson) and Yaya (Charlbi Dean), who are invited to join a luxury cruise. Among multimillionaires, they make photos for social networks.

However, after a major storm, the cruise dissipates and all survivors are isolated on a deserted island. From this, the hierarchy between passengers and employees is inverted.

7. Once Upon a Genie

With several fantastic touches to the narrative, in this film directed by George Miller, the same as Mad MaxAlithea Binnie (Tilda Swinton) is a specialist in mythology who, one day, is surprised by a “djinn” (Idris Elba), also known in the West as a “genius”.

Granting three wishes in exchange for freedom, little by little, Binnie finds herself seduced by the figure before her. Even skeptical, but aware of the mythological aspects, something surprising happens in the relationship cultivated by both.

After finally graduating from a prestigious university, Andrew (Cooper Raiff) realizes that he hates his course and his new profession. With no perspective, he returns to his parents’ house, where he starts working promoting parties and commemorative events, such as the bar mitzvah.

On one of these occasions, he meets Domino (Dakota Johnson), who has an autistic daughter. From there, the involvement between them gradually increases amid the epiphanies of young adults.

When acquaintances Peter (Charlie Day) and Emma (Jenny Slate) end their respective romantic relationships, they bond over the weekend to cry together.

But the sadness only lasts a short time, as both discover that their former partners are over them and are dating other people. From this, they decide to end these budding romances in different ways to win back their exes.

When Georgia (Julia Roberts) and David (George Clooney), a divorced couple, discover that their daughter, Lily (Kaitlyn Dever), is about to get married on impulse on the paradisiacal island of Bali, the two decide to travel there to prevent she does as they do and is unhappy.

However, as the trip takes place, the former couple realizes that they still like each other a lot. That way, in the midst of their plan to warn Lily, both Georgia and David have the opportunity to come together to rethink their relationship.

Bobby (Billy Eichner) meets Aaron (Luke Macfarlane) at a club. The two soon develop a very pleasant chat and become great friends. In parallel, they gradually fall in love with each other, although Aaron suspects that Bobby is not gay.

Gradually, they open up as friends, talking about desires, vulnerabilities, yearnings and aspirations.

Based on the book of the same name by writer DH Lawrence, the film addresses the romance between Lady Constance Chatterley (Emma Corrin) and Oliver Mellors (Jack O’Connell), a man who works on the estate of her husband, Sir Clifford Chatterley (Matthew Duckett).

After the war, Clifford was paralyzed from the waist down and miserable. But even so, Constance would stop living her life, discovering more about her pleasures alongside Oliver.

To close the list of the best romance films released in 2022, we need to talk about a romantic comedy full of moments of reflection. When teacher Nancy Stokes (Emma Thompson) retires, she decides to hire Leo Grande (Daryl McCormack), a call boy, to finally know what real sex is.

Although the meeting of the two is planned to the millimeter in Nancy’s head, the conversation between them takes other directions, making Leo realize that the teacher is very different from all the other clients.