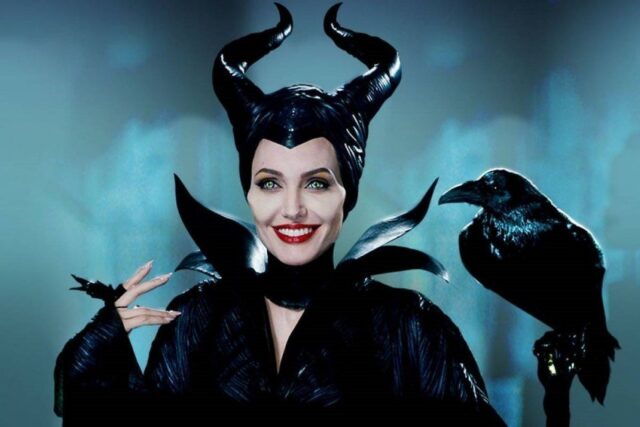 Disney is known for telling stories that become classics. In addition to the princesses and their stories of overcoming difficulties, the villains are also essential for each of these films: they are the ones who make us cheer for the protagonists to win.

Next, we prepare a list of the 10 best Disney villains, from oldest to current and we explain why they are the most acclaimed, both by critics and the public. Did your favorite get into any placements?

Te-Kã brings a great reflection on the boundaries between humanity and nature. Their uncontrollable anger, which even limits food, comes from the exploitation they have made of it. But a teaching that the film also brings is that this situation can be reversed, showing us the importance of doing what is necessary to prevent the collapse of mother nature.

9. Madame Min (The Sword and the Law) 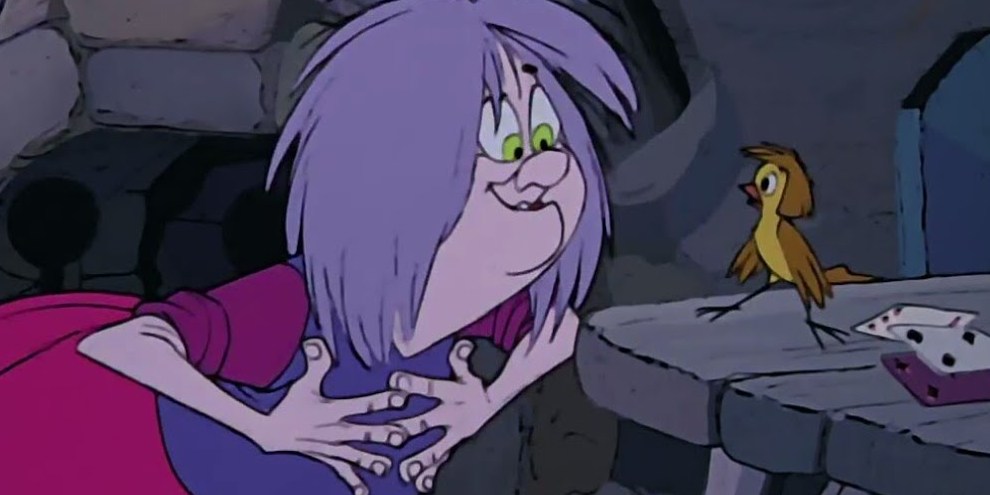 Unlike Merlin, the good wizard, Madame Min uses her powers for evil. She spreads chaos and discomfort wherever she goes, always forcing her victims to participate in innocent games – which are always in her favor due to manipulation. 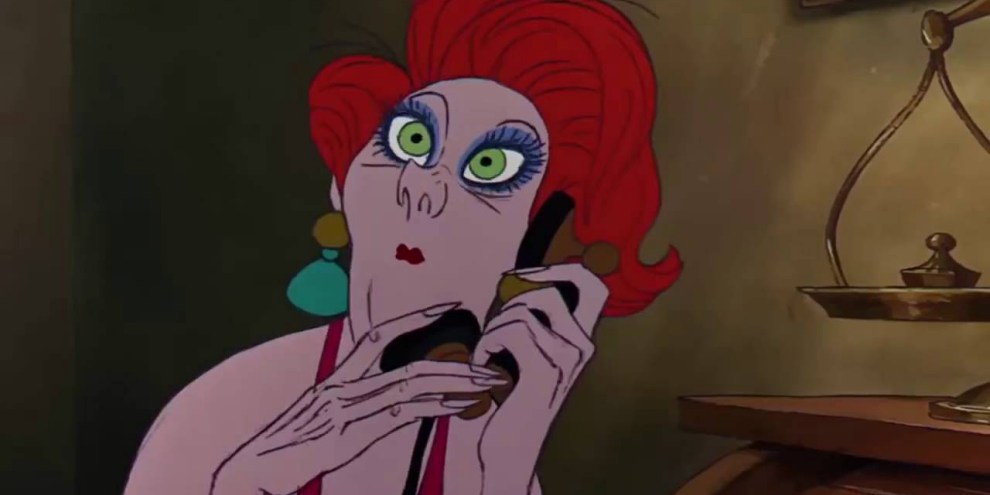 Madame Medusa has a strong desire for a diamond that is hidden in Florida, but is unable to reach it. Her solution is to adopt Penny, an orphaned girl, only to use her as a means to achieve her goal, demonstrating her lack of feelings. 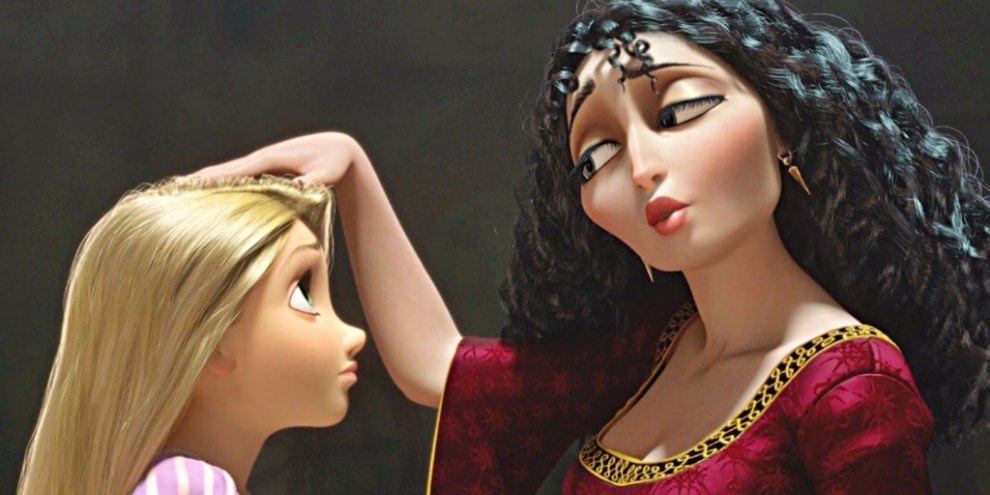 In Tangled, we see the perfect example of a narcissistic person: Mother Gothel kidnaps Rapunzel and keeps her trapped in a tower for her entire life, all so that she can harness the powers the girl was born with. 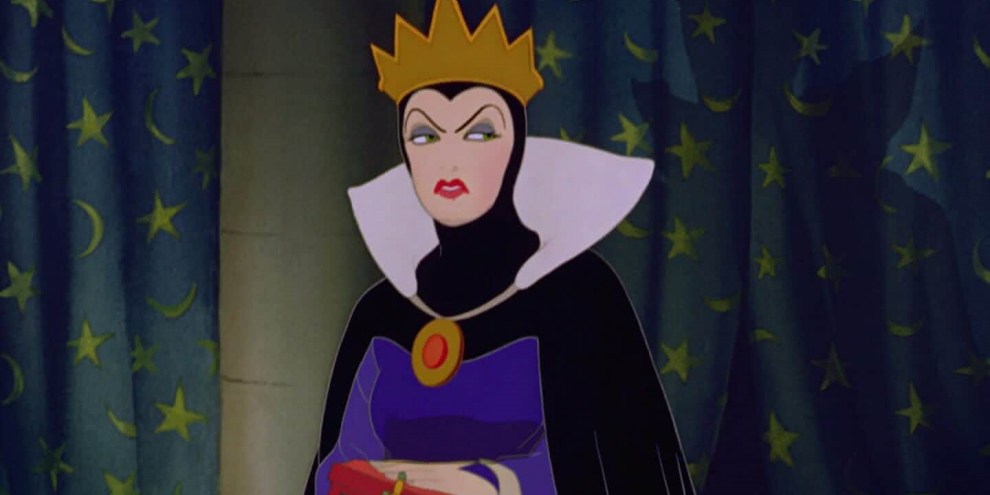 Snow White is one of Disney’s greatest classics and the Evil Queen is a timeless villain. Every device she uses to kill Snow White, from the hunter to the poisoned apple, is pure and cruel evil, something we don’t see very often these days.

Just like the Evil Queen, Cruella is the pure picture of evil, wanting to kidnap two Dalmatians to serve as the basis of a coat for her. In the character’s film, starring Emma Stone, we see more about her story and understand the motivations behind one of Disney’s best villains. 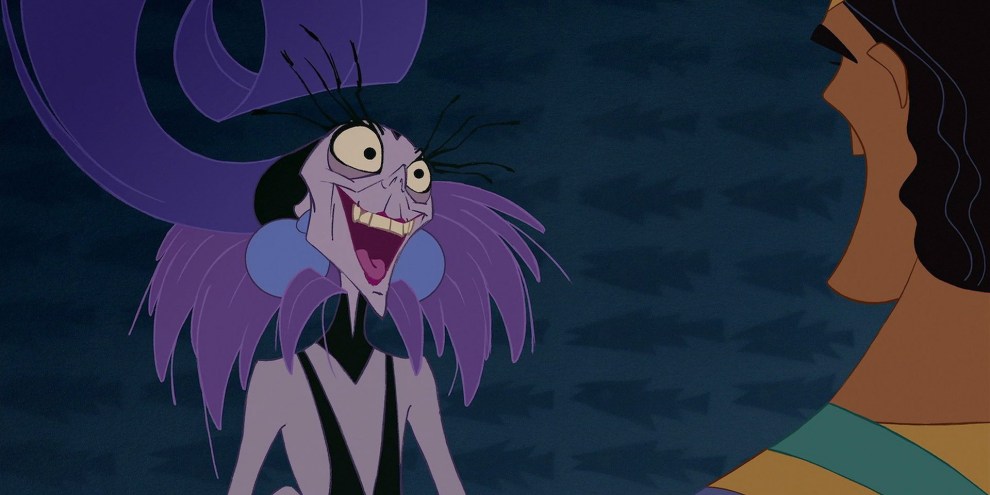 Yzma is undoubtedly a charismatic villain. From her design to the way she speaks, seeing her plotting Kuzco’s death is almost amusing due to her exaggerated facial expressions. She just wanted to take the throne! 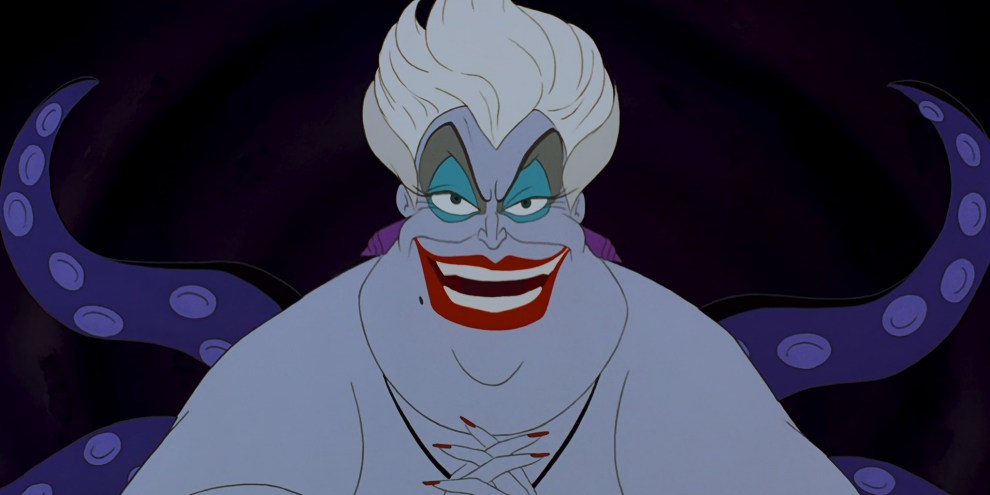 If Yzma’s design made her a fun villain, in Ursula’s case it’s the opposite: she’s scary in all her ways. Her oratory is great and that’s how she gets Ariel to fall for her plan to return to the realm she was banished from.

In the live-action The Little Mermaid, Ursula will be played by the incredible Melissa McCarthy and will be opposite Halle Bailey in the role of Ariel. 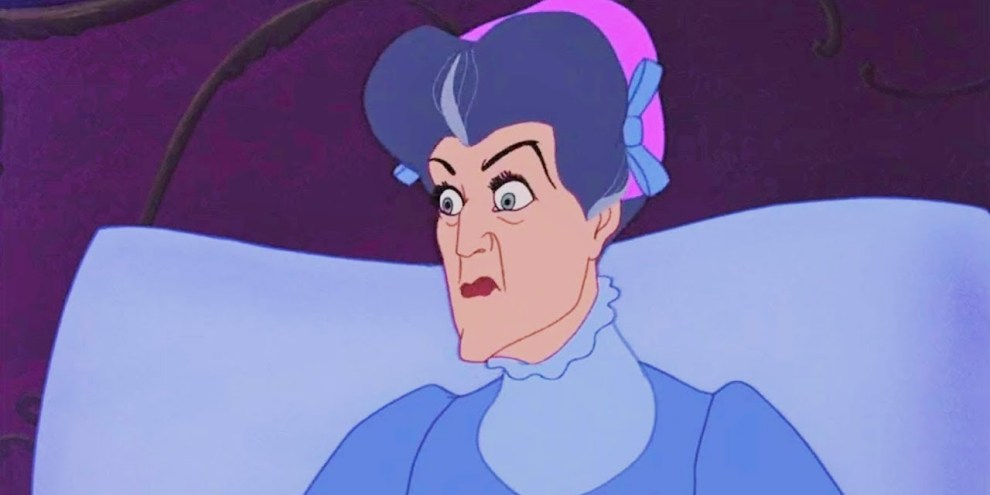 Even without any kind of magic, Lady Tremaine is powerful. After the death of her second husband, she is left in possession of the estate and her daughter, Cinderella, who becomes her servant, rather than part of the family. Her words are harsh and she always makes it clear how much she doesn’t care about the young woman. 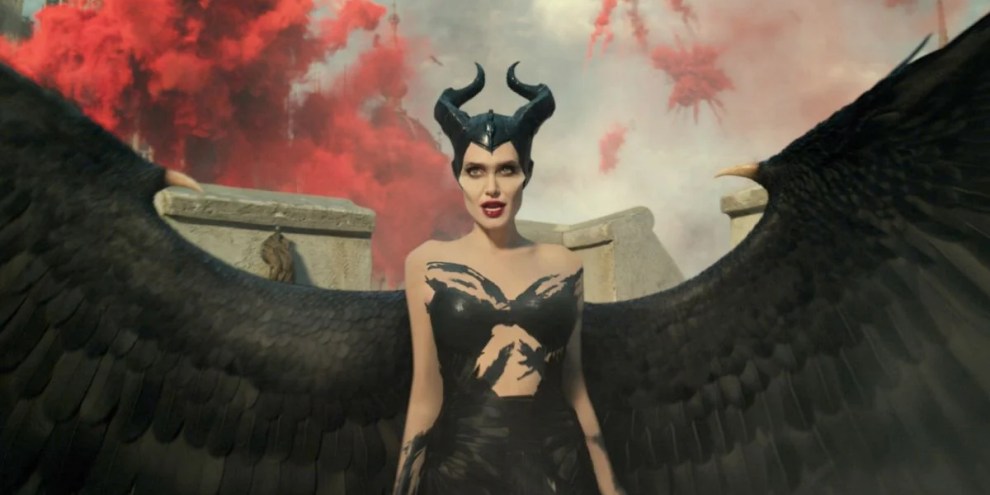 Maleficent curses Aurora, the newborn princess, to die on her 16th birthday. Over time, she closely monitors her to make the curse come true, which demonstrates her pure desire for evil. She is a perfect example of a villain in not caring about the feelings of others and focusing only on her own anger.

So what do you think of the list? Missing a villain? In order not to miss anything that happens in the world of series, movies and anime, keep following the site. Also, take the opportunity to share the article on social networks!