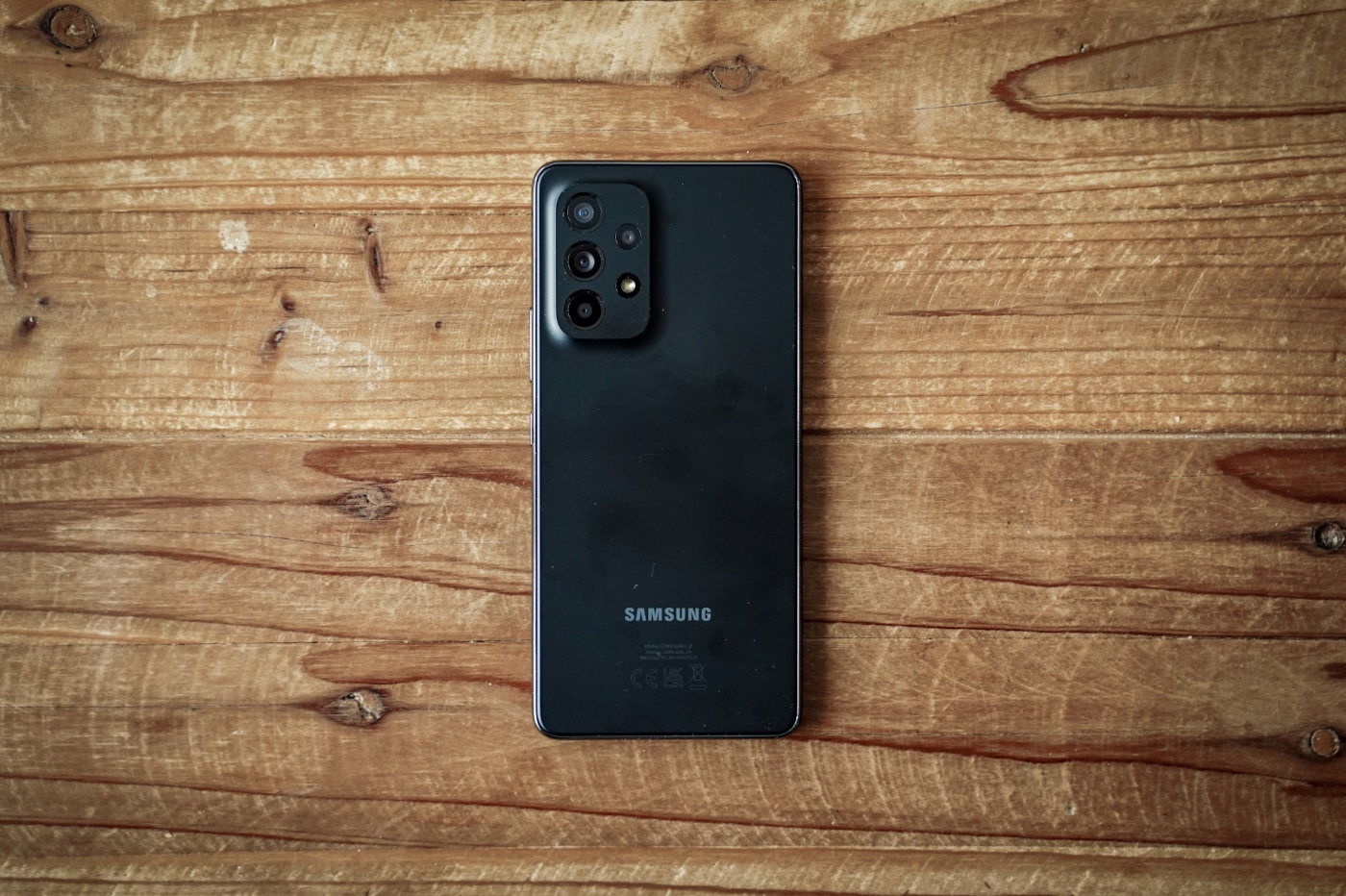 For a few years now, the best enemies of the tech industry, Apple and Samsung, have been competing in ingenuity to mock their respective rivals. A relatively good-natured little war between the American group and the Korean brand, since this does not prevent the two companies from collaborating. However, Samsung has just made a mistake that quickly made the Apple clan happy.

Indeed, to promote its application Samsung Members in South Korea, Samsung has used… iPhones. Concretely, the visual developed by Samsung does not directly mention smartphones from Apple, but it is obvious that the smartphones displayed on the screen are not in-house models. And we have to admit that the three devices represented on the banner actually have this large notch so characteristic of the iPhone range.

Obviously, Internet users were quick to take screenshots and comment on this small faux pas on the part of the Korean brand. Samsung has, however, been fair playpublicly acknowledging his mistake.

On its official forums, the brand said: “The person in charge made a mistake in the process of modifying the design source file. The banner image will be changed and replaced today. Thank you for your interest in the Galaxy service. We will try to provide better service.”

Since then, the banner in question has been modified, and we can now see smartphones with a much more “look”Samsungian“, with in particular the famous punch integrated into the top of the screen, as on the recent Samsung Galaxy S22 range. This is not the first time that Samsung has been tricked in this way, the company having been seen using an iPhone on Twitter to promote its own products.