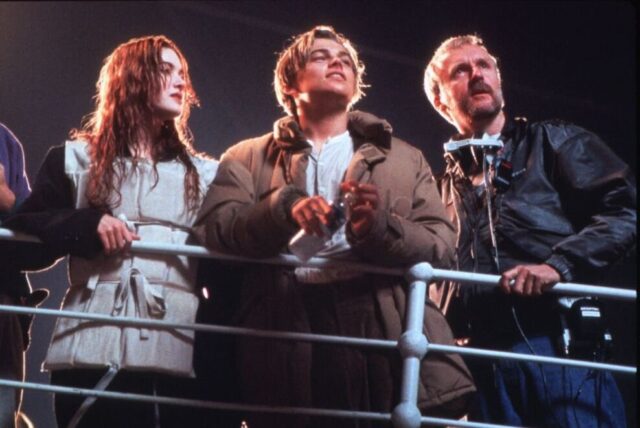 On the last day 19, the film Titanic completed 25 years since its debut in the United States and, to celebrate the date, the former production employees met with the portal vulture to remember the night they were drugged on set🇧🇷

The bizarre event happened right after a dinner with the entire film crew. Among the dishes served was a fish soup that has been “spiked” with phencyclidine, a hallucinogenic drug🇧🇷

Jake Clarke, present at the dinner, gave more details to the vulture🇧🇷 “We had a room for the cables and electricians, and one of the guys started talking really loud. He was a big guy, six foot four, and he said, ‘Do you guys feel good? Because I don’t. I feel like I’m on something, and believe me, I would know.’

As soon as he said that, we saw James Cameron [diretor] running through the door and an extra running after him. He said, ‘There’s something in me! Take it off!”.

According to officials, the film set turned into chaos and several people were taken to the hospital in the area. In addition to Cameron and the various members of the production, actor Bill Paxton was also intoxicated.

“Him [Bill] he was lovely,” said Claude Roussel, the production’s set decorator. “He was sitting next to me in the hospital corridor and he was enjoying the hustle and bustle. Meanwhile, people were wheeling around in their wheelchairs” Leonardo DiCaprio and Kate Winslet were not on set that day.

Weeks after the incident, the Nova Scotia Department of Health in the United States confirmed that the soup was spiked, but the culprit was never discovered.