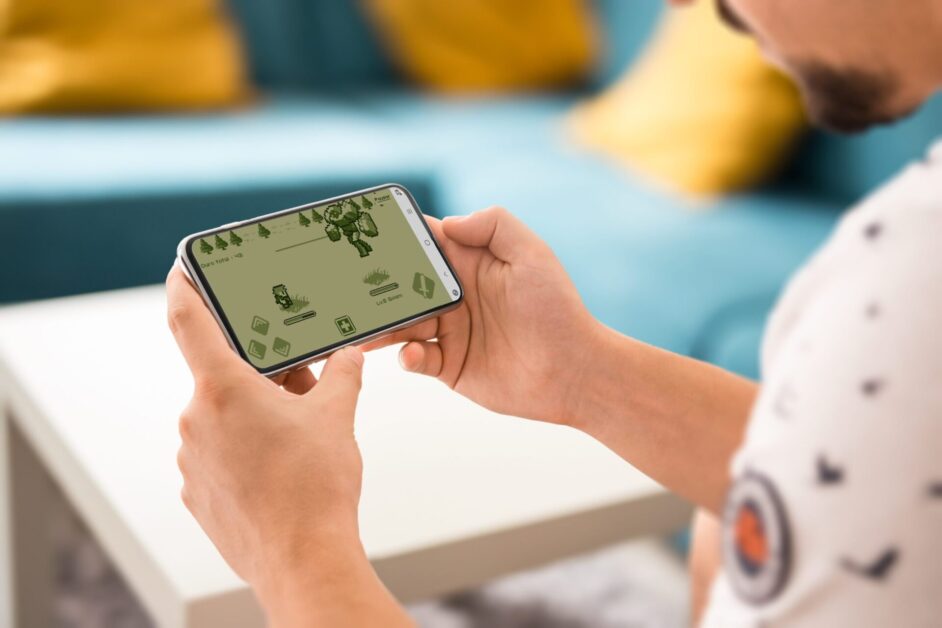 Lots of kids in the nineties fondly remember the good old Game Boy, Nintendo’s handheld console with a monochrome screen and two action buttons. Our free app of the day is therefore aimed at the nostalgic among you. Read here why you should give Timing Hero VIP a chance.

The Game Awards 2021: all nominees for Game of the Year award and other categories

The mobile game is free for a limited time, normally the Time Hero VIP game in the Google Play Store costs 3.59 euros. The game offers a combination of simple and addicting gameplay.

Why is Timing Hero PV worth downloading?

Timing Hero VIP was inspired by Nintendo’s handheld and is a mobile game in which you have to face increasingly strong opponents. You can only rely on three evade and movement buttons (up, down and back) as well as an attack and a heal button.

The main challenge is to learn the timing of enemy attacks, evade them and counterattacks. The gameplay is very reminiscent of the NES classic Punch Out, of which there were sequels for the SuperNES and the Wii. Today this classic lives on with its protagonist in the Super Smash Bros series.

South Korea-based developer Buff Studio offers its privacy policy on a page that really is hell to read. It explains that although the game collects personal data, it will not be passed on to third parties. Other than that, Timing Hero VIP includes both in-app purchases and advertising.

The data protection platform Exodus, meanwhile, reports that the game contains three trackers, namely the telemetry tool Google Firebase and the advertising platforms Unity3D and Google AdMob. The 23 permissions required for Timing Hero VIP are terrifying. But nothing really unusual either, when you consider that the game includes in-app purchases and integration with the “Google Play Games” platform, with seven permissions being directly related to the latter.

Do you like today’s app proposal? Or do you prefer games with more elaborate graphics and gameplay? Leave us your thoughts in the comments.

Advertisement. Scroll to continue reading.
In this article:download, Free, games